The announcement about the chief minister’s name will be made at around noon on Tuesday after analyzing the survey and feedback of the people, as declared by Arvind Kejriwal himself.

by Fatima Jamali
in Politics, News
Reading Time: 3 mins read
A A 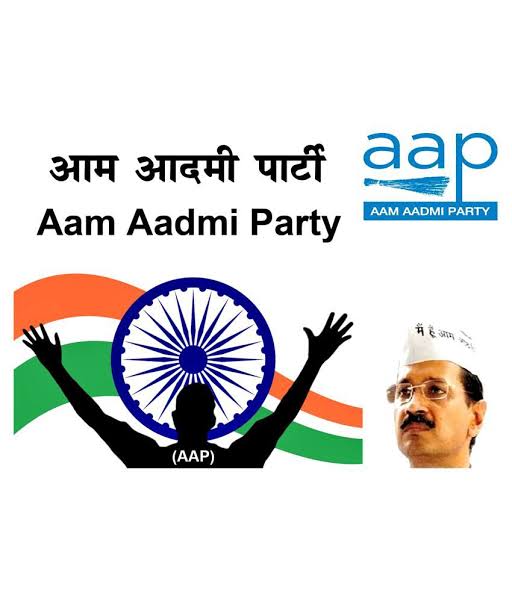 As the high-intensity heat of the upcoming elections can be sensed not only in the states in which elections are to be held but the entire country. Every party with their leaders is trying their best to be in the limelight making gazillions of promises and assuring to keep them if the laymen decide to press the ballot box of their election symbol. The presence of the leaders making promises just before the elections isn’t something the citizens aren’t aware of. It is that time in a democracy like ours when pristine leaders hold massive rallies and allure the citizens for their votes and then disappear until the next one.

Legislative Assembly elections are going to be held between February 10 to March 10 in Goa, Manipur, Uttar Pradesh, Uttarakhand, and Punjab across seven phases. Talking about Punjab’s election, specifically, the Aam Aadmi Party seems to be putting in all possible efforts to make their government in Punjab and be in power. The Chief Ministerial candidate’s name is not announced by the party yet. The name of the CM candidate of the Aam Aadmi Party is to be declared on Tuesday as told by Arvind Kejriwal on Monday. The announcement about the chief minister’s name will be made at around noon on Tuesday, as declared by Arvind Kejriwal himself.

Before this, the Aam Aadmi Party had launched a party’s number to hold a survey to know who the people of the state would prefer to be the face of the party’s and state’s Chief Minister. AAP leader Harpal Singh Cheema who is also a leader of opposition in the Punjab legislative assembly told that in 72 hours more than 15 lakh people have responded to the survey conducted by Aam Aadmi Party. He highlighted that during the last 72 hours around 5.5 lakh WhatsApp messages, more than 6.7 lakh phone calls, over 1.5 lakh text messages, and more than 1.5 lakh voice messages have been received on the number given in the survey.

He mentioned that the name of the CM candidate would be announced after collecting and compiling all the data that would be received in the survey. Cheema also talked about how people have made up their minds to exterminate the traditional parties from the race and sounded confident while saying that AAP will form the government in Punjab this time with a full majority.

This survey was launched by the party in its election drive named “Janta Chunegi Apna CM” as AAP national convener Arvind Kejriwal has already ruled himself out from the race. People could give their opinions in the form of calls, text, WhatsApp messages, and voice messages till 05 pm on 17 January. It is said that the name that holds the top position would be announced after the completion of the survey and taking feedback from the people.

Bhagwant Mann’s name is in the political air as AAP’s CM candidate. He has been one of the most famous leaders of the Aam Aadmi Party in Punjab. Even Arvind Kejriwal has stated in the press conference that his preference for the CM position is Bhagwant Mann.

They also mentioned in the same conference that the party wanted to give this responsibility to Bhagwant Mann, but he wanted to know people’s opinions. It would be exciting to see if Bhagwant Mann would be able to make the cut as AAP CM’s candidate or some other face will top the list as the Chief Minister candidate.

What does the political churning in U.P indicate?