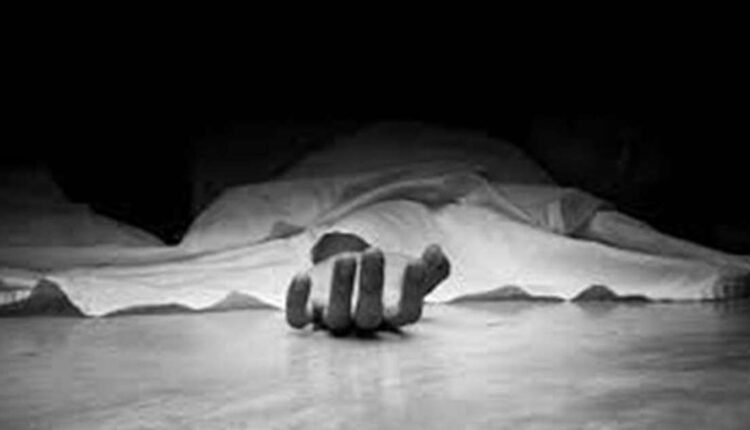 Mohit Singhal, who worked in the department of paediatrics at AIIMS was found dead on Friday at his residence in Gautam Nagar in South Delhi. DCP (South) Atul Kumar Thakur said, “A PCR call regarding a foul smell coming from a house in Gautam Nagar was received around 3.10 pm on Friday. A man was found hanging in a room on the second floor, which was locked from inside. Inquest proceedings have been initiated.”

The cops have found a ‘suicide note’ and sent it for forensic examination. According to police, the doctor as experiencing depression and had attempted to kill himself in the past. His body was found in the decomposed state with a suicide note which states that it was his choice of committing suicide as he had NO hopes to live for 60-70 years, he notably talked about his mental state in the note “I couldn’t hide my mental state anymore.”

The neighbours complained of a foul smell emanating from the residence to which his body was recovered on Friday. The police have sent the alleged suicide note for forensic examination. Singhal’s fellow colleague at AIIMS said “He used to work on research projects in paediatrics mostly. He was a bright student with 32 research papers published, including in peer-reviewed journals such as PLOS.”

Dr Mohit was a native of Panchkula near Chandigarh. He was staying alone since 2006 at rented accommodation.

According to police, the doctor may have died around three days back as his body was found in a decomposed state.