Punjab affair in charge Harish Rawat had attended the meet with Navjot Singh, Sonia Gandhi, and Rahul Gandhi. He stated that the final decision lays with the president of Congress. 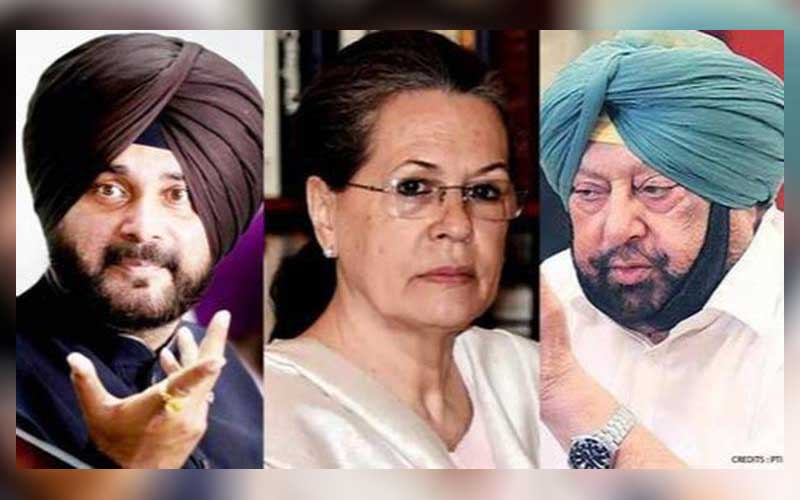 In the letter, Amarinder Singh had expressed his reservations about Navjot Singh’s promotion. The letter said that the promotion can cause harm to the upcoming Assembly elections in 2022. He also warned that the promotion can lead to a split in the party. Singh also stated in the letter that the Punjab Pradesh Congress Committee (PPCC) should have two Jat Sikhs at the post of PPCC chief.

The party in charge of Punjab affairs, Harish Rawat informed that Sonia Gandhi is yet to take a final decision on this issue.

Grand ceremonies and preparations were arranged in Amritsar and Chandigarh celebrating Navjot Singh Sidhu returning to the party. The PPCC will be appointing working presidents alongside Navjot Singh Sidhu, to perform their duties.

It is expected that the working presidents will represent the Dalit and the Hindu demography of the state. For the posts, the chief minister Amarinder Singh had suggested a few names including cabinet minister Vijay Inder Singla, Jalandhar MP Santokh Chowdhary, MLA Raj Kumar Chhabewal, and Anandpur Sahib MP Manish Tewari.

Rajkumar Verka, the Congress MLA, had confirmed the news of Amarinder Singh, writing a letter to Sonia Gandhi.  He said that the party is still hopeful that both leaders reconcile for future elections.

Meanwhile, there were reports of both members of Congress holding separate, parallel meetings. Amarinder Singh had met around twenty party MLAs, ministers, MPs at a farmhouse in Mohali’s Siswan.

The meetings were two hours long, the issues raised in the meeting included the 2015 desecration cases and the drugs hazard in the state.

Congress leader Navjot Singh Sidhu and Amarinder Singh had been at loggerheads over the delay in the justice of the 2015 desecration cases. The party had set up a three-panel committee, headed by the opposition leader Mallikarjun Kharge, to resolve the tussle between the two.

Supreme Court Opposes Kanwar Yatra In UP, Asked The State To Stop It