Arvind Kejriwal says the scheme is in accordance with the law 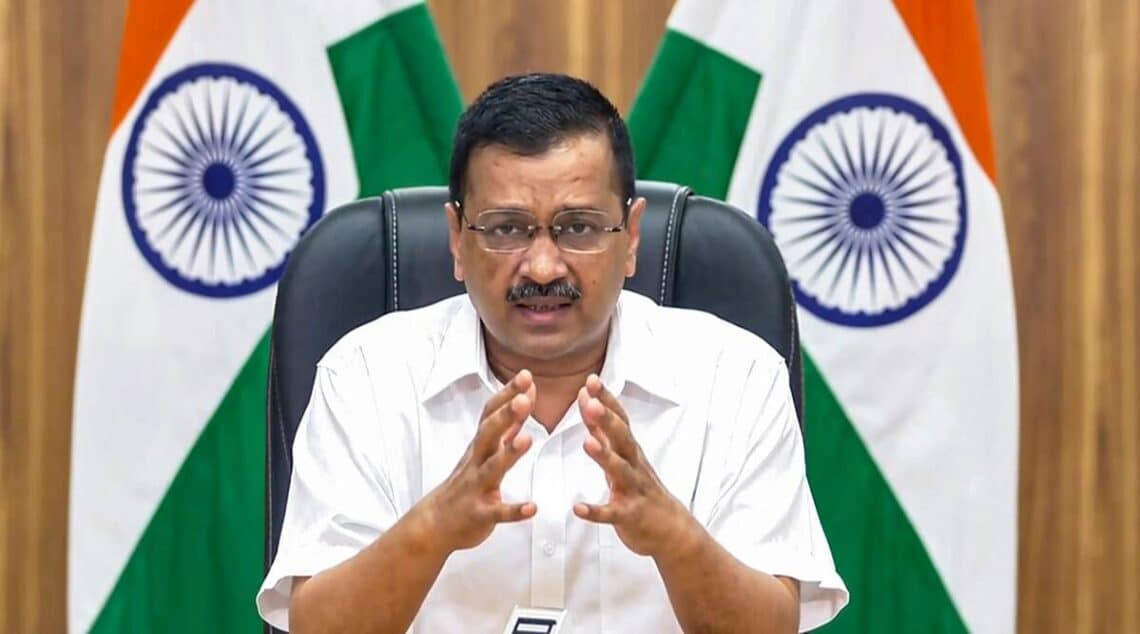 In a note to Delhi governor Arvind Baijal, Delhi chief minister Arvind Kejriwal has announced the door-step delivery ration scheme has been rolled out.

The CM said the scheme has attained “finality” as the government followed the center’s suggestions. The name of the scheme- Mukhya Mantri Ghar Ghar Ration Yojana has been changed as per the center’s recommendations. The Delhi Government decided to keep the scheme nameless. He also stated that the Delhi food ministry has informed the center about the project developments.

In the first week of June, Baijal returned the file to the state government stating the approval of the center is necessary for the scheme to move ahead.

Underlying the need to launch the scheme during the Covid-19 pandemic. He said implementation of the scheme can decrease crowds at the shop. He also questioned why the scheme is being halted, even after complying with the center’s demands.

He said that the L-G was informed four times about the developments of the scheme, to which he did not object. The chief minister stated sending the matter to the central government to review does not fit right, as it is not mandatory to receive the Centre’s approval.

Arvind Kejriwal said, “As per the Supreme Court July 4, 2018, order, the LG had another chance to express his difference of opinion with the said scheme/notification.

However, the LG did not express any difference of opinion on the same. Therefore, the said scheme has already attained finality. The whole scheme is not under consideration at this stage.”

He added that the matter raised by the central government to remove the ‘Chief Minister’ from the scheme was instantly accepted.

An association of shopkeepers has filed a petition in Delhi High Court to stay the scheme.

Commenting on that the chief minister said that the High Court has attended the matter five times and refused to stay the scheme. He raised another question as to why the center is objecting to the scheme since it will end ration theft, adulteration, and black marketing.

On October 9, 2020, the cabinet was informed to implement the scheme in two phases. A copy of the notification was sent to the lieutenant governor, who did not object.

What is the doorstep scheme about?

Under the scheme, through the Public Distribution System (PDS), food grains will be distributed at the doorsteps of the beneficiaries. The Delhi State Civil Supplies Corporation Ltd (DSCSC) will be tasked to deliver wheat and rice from six godowns of the Food Corporation of India (FCI).

The wheat will be converted to aata while the rice will be cleaned of stones, straws, thread, etc. Then, the Delhi Consumer’s Cooperative Wholesale Store Ltd (DCCWS) will connect the private agencies to deliver at the doorstep of the beneficiaries.

The beneficiaries will be informed via SMS message about the delivery. After biometric verification, the ration will be handed to them.

Why was the center objecting?

The Union Ministry of Consumer Affairs, Food, and Public Distribution addressed a letter to the Delhi Food Commissioner. The objections were that the Delhi government cannot use highly subsidized grains under the National Food Security Act (NFSA) 2013, to run a regional scheme under the name ‘Mukhya Mantri’.

The Delhi government was planning to provide a uniform named, ‘Mukhya Mantri Ghar Ghar Yojana’ to delivery executives. The Union Ministry questioned the plan to collect the conversion charges, which goes against the NFSA, Sudhanshu Pandey, Union Food Secretary in March 2021, said in an interview with The Indian Express.

The Delhi government has only addressed the issue over the name of the scheme, stating it will be nameless. To further exacerbate the situation, the Government of National Capital Territory of Delhi (GNTCD) Bill 2021, sorts power between the state government and the lieutenant governor.

The Health Benefits of Thinking Positive