Anti-Terror Laws should not quell dissent and should not harass citizens, asserts Justice Chandrachud

Justice Chandrachud asserted that anti-terror laws should not quell dissent as it infringes liberty. 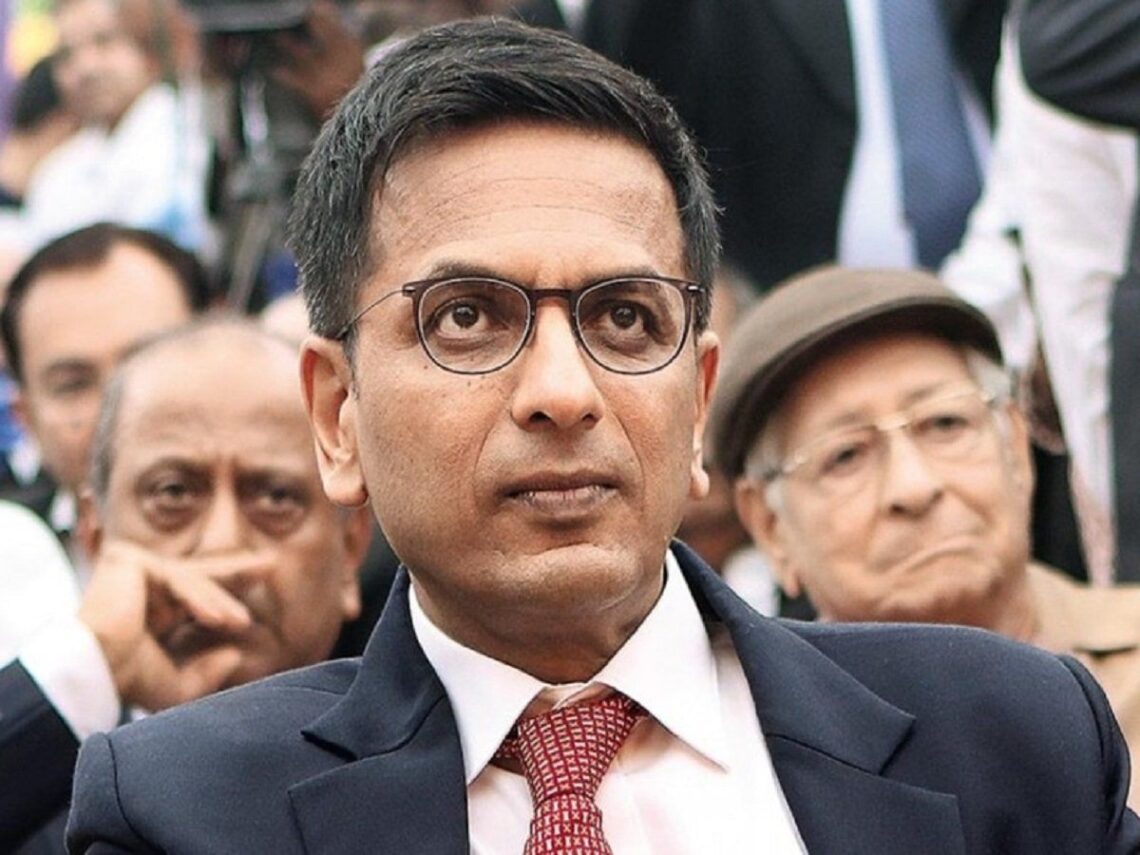 On 12 July, Justice Dr. Dhananjaya Yeshwant Chandrachud addressed an event on the subject of legal ties between India and the United States. In the event, he said that anti-terror laws should not refrain dissent. He stated that the use of anti-terror laws for quelling dissent causes deprivation of liberty.

He noted that the criminal laws, including the anti-terror laws, should refrain from quelling dissent or should not harass citizens. Referencing the Arnab Goswami Vs. the State case, he stated that the court continues to be the defense against the infringement of liberty.

He stated that deprivation of liberty could cause a deep systemic issue in society, even for a single day.

Justice Chandrachud said many dubbed the court’s role as “judicial overreach” or “judicial activism.” However, he said that the actions by the government body had effects on the constitutional rights of individuals of India, including basic rights such as vaccination, affordable healthcare, livelihood, and the rights of prisoners.

The violation cases were brought to the notice of the Supreme Court. As the torchbearer of the constitution, Supreme Court has put brakes on the government actions which caused the violation of fundamental human rights, asserted the judge.

He noted that the constitution does not specify environmental or public health emergencies. Due to which the legislature had a minuscule role to play in the conclusions of lockdowns.

But the government announced the COVID-19 pandemic and lockdown as preventive measures under the National Disaster Management Act.

The lockdowns were announced by the executive’s decree. The state government confided with the Epidemic Diseases Act, which is a colonial-era law. The lockdown provided an impetus to the judiciary to use technology for effective court management, said the judge.

In the meeting on Indo-US legal ties, Justice Chandrachud said the United States is a figurehead in promoting freedom of speech and expression, liberty, and religious peace.

Dr. Lalit Bhasin, President of SILF, thanked Justice Chandrachud for addressing the conference as the chief guest at the Society of Indian Law Firms (SILF)

The judge spoke about India as the oldest and the largest democracy, representing a multicultural and pluralist society. The constitution of India is focused on committing to human rights.

The Supreme of courts, India and the United States, are both powerful courts. He also cited some of the references which India undertook from the US – Article 21 of the constitution, which speaks on the right to protection of life and personal liberty, is fairly American-influenced anecdotes, said the judge.

He further stated that he referred to the Supreme Court’s decision in the Lawrence Vs. Texas case for the study of decriminalization of same-sex relationships.

Justice Chandrachud’s remarks come after the death of senior tribal activist Stan Swamy who was arrested under an anti-terror law due to the accusations relating to the Elgar Parishad case. The activist had passed away on 5 July 2021 in Mumbai, while his bail plea on health was still pending in the High Court.

The Delhi High Court had granted bail to Pinjra Tod activists Natasha Narwal, Devangana Kalita, and Asif Iqbal Tanha, who was charged under the Unlawful Activities Prevention Act (UAPA) in allegations over the connection to the anti-CAA protests.

While granting them bail, the court drew criticism of the government using UAPA on the public in a frivolous manner, said the Delhi High Court.

Assam activist Akhil Gogoi was granted bail after spending 18 months in prison. He was charged under the UAPA law in accusations of the anti-citizenship law protest.