by Sachin Gupta
in Politics
Reading Time: 3 mins read
A A 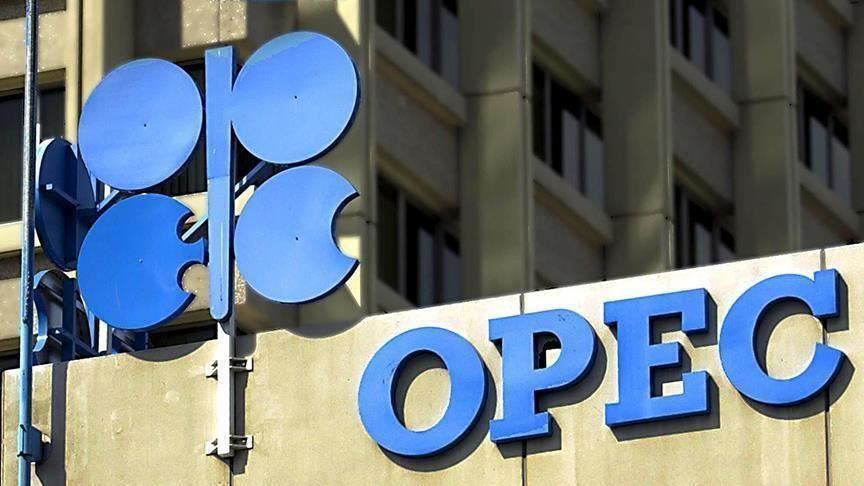 “This is quite a game, politics. There are no permanent enemies and no permanent friends, only permanent interest” – William Clay.

When the covid 19 lockdown was at the peak and oil prices were drastically falling, India came forward to help the Saudis purchasing the oils so that the international oil price might not fall beyond a level leading to huge loss to the oil economies. Also, India used its influence in the G20 nation to help Riyadh. Against this India demanded from the oil-producing country not to raise the price of oil artificially when the situation normalizes since oil is the backbone of the economy and plays a major role in its recovery.

Riyad and OPEC have backstabbed India against their promises. The country cut down the production of oil leading to an artificial increase in price due to heavy demand. This was not a verbal deal. This was done on the backing of g20 nations. India formally requested Saudi not to raise the price of oil. Responding to a question on India’s pleas, Saudi energy minister Prince Abdulaziz Bin Salma at a press conference after the OPEC decision said New Delhi Should take some of the crudes out of storage that they had purchases ‘very cheaply last year’. “undiplomatic” was the response of Dharmendra Pradhan, union oil minister.

This had caused a huge impact on the relations between Riyad and New Delhi over trade.  Due to the very same reason, India’s top crude oil supplier in the month of February was Iraq followed by the US and Nigeria and at the 4th position, it was Saudi Arabia. Riyad which has consistently been one of India’s top two suppliers slipped at no. 4 for the first time since at least January 2006.

The problem that lies in the US-India trade is the distance. As per the data from The Hindus, crude oil imported from America is not cheap and a charter from the US takes 40-45 days to arrive in India as opposed to the 5-10 days from the Gulf. Yet India pushes to buy oil from The US since it is expected to reduce the trade imbalance between the countries.

However, according to a statement from oil producer Saudi Aramco, for the Asian Market -the Arab light crude’s price will increase by $-0.4/barrel in May as compared to April. It set the Arab light price for Asia at +$1.8/barrel versus Oman/Dubai average, at +$0.85/barrel versus ASCI for the U.S., and at -$2.4/barrel versus ICE Brent for Europe, the company said.

Even though transportation cost is an issue, US oil is cheaper for India. This switch in oil purchase will not impact India-Saudi Arabia’s strategic relation. Even India and U.S have differences at WTO, but still working together on the strategic front. In response to this the Indian State refiners are planning and also instructed to reduce the oil import from Riyad by about a quarter in May. As per the expert, this is done to reduce the heavy dependence on crude on Saudi Arabia. India still had many options for crude other than Riyadh and OPEC.

Indian Refiners are turning to spot the oil from Africa and North America. Its been especially good to exporters like America and Nigeria whose crude produce more gasoline that’s in high demand. As the pandemic pushes people to the private car instead of public transport. Also, oil is the major source for the revival of the economy. As a result, the global demand for petrol and diesel has raised.

India needs strong support from its allies to stop such an artificial rise in the price of crude oil. It is not a hidden fact that crude oil will play a major role in the revival of jobs and economic activity in the nation. Self-reliance and low dependence in the field of crude oil shall be a major challenge for the regime.

Understanding the reckoning of Rwanda Part 1

Mass Gatherings During the Time of the Pandemic: From Tablighi Jamaat to Mahakumbh Mela