The opposition has retaliated against the Prime Minister's comment accusing opposition governed states of not reducing the prices of the fuel at a meeting to discuss the Covid-19 situation.

by Veena Nair
in Politics
Reading Time: 3 mins read
A A 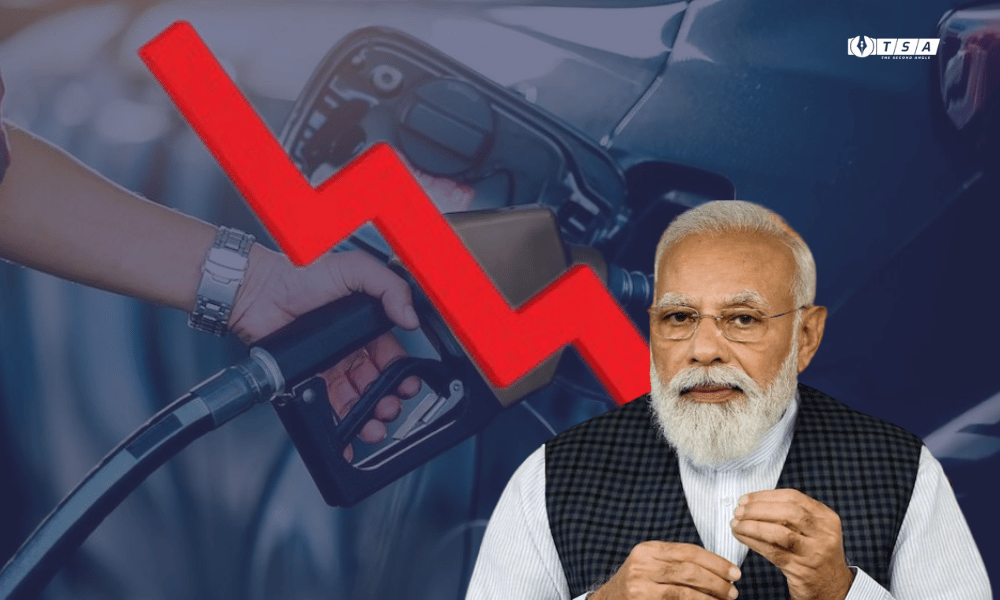 The Prime Minister talked about this issue at a meeting with chief ministers on Wednesday to discuss the coronavirus situation in India. Modi asserted that states are doing injustice by not passing on the benefits to the citizens and are also harming the neighbouring states.

The states specified by Modi during the meet included Maharashtra, West Bengal, Telangana, Andhra Pradesh, Kerala, Jharkhand and Tamil Nadu. He urged these states to reduce the value-added tax on fuel “in the spirit of cooperative federalism” to unburden the consumers of the states.

Reacting to this, on Thursday Congress leader Rahul Gandhi said the prime minister’s idea of federalism was “not cooperative but coercive”.

Rahul Gandhi accused Modi lack of accountability from his side by shunning his responsibility by blaming states for the high petrol and diesel rates. He pointed out that the central government gets 68% of all fuel taxes.

The chief ministers of the states mentioned by the Prime Minister also reacted to this allegation.

She further asked,  “The day we get half of the amount, the next day we will give Rs 3,000 crore petrol and diesel subsidy. I have no problem with subsidy but how will I run my government?”

Banerjee elaborated, “PM Narendra Modi has delivered a completely one-sided and misleading speech. The facts shared by him were wrong. We have been providing a subsidy of Re 1 on every litre of petrol and diesel for the last three years. We have spent Rs 1,500 crore on this.”

She alleged that the Modi government is allocating more funds to the Bharatiya Janata Party-ruled states than others. “It would have been better had the PM not spoken on fuel price hike in a Covid-19 review meeting, it was his agenda,” she said.

Maharashtra’s chief minister expressed similar concerns about being treated partially by the centre. Thackeray said that the centre is behaving like its “stepmother” even though it is paying the highest contributor of direct and goods and services tax.

Tamil Nadu finance minister Palanivel Thiaga Rajan also criticised the comments of Modi by calling them unfair and biased. “Though the revenue to the Union government has increased manifold, there has not been a matching increase in the revenue to states,” a statement by him said.

“This is because the Union government has increased the cess and surcharge on petrol and diesel while reducing the basic excise duty that is shareable with the states,” he added.

Kerala Finance Minister KN Balagopalan informed that the state has not increased the taxes in the last six years and Prime Minister’s comments are misleading.

Also Checkout: Bulldozer Politics and its Aftermath: A look at the series of events

The Changing International Partnerships of India Amid the Ukraine-Russia War