by Rohan Manna
in Politics
Reading Time: 5 mins read
A A 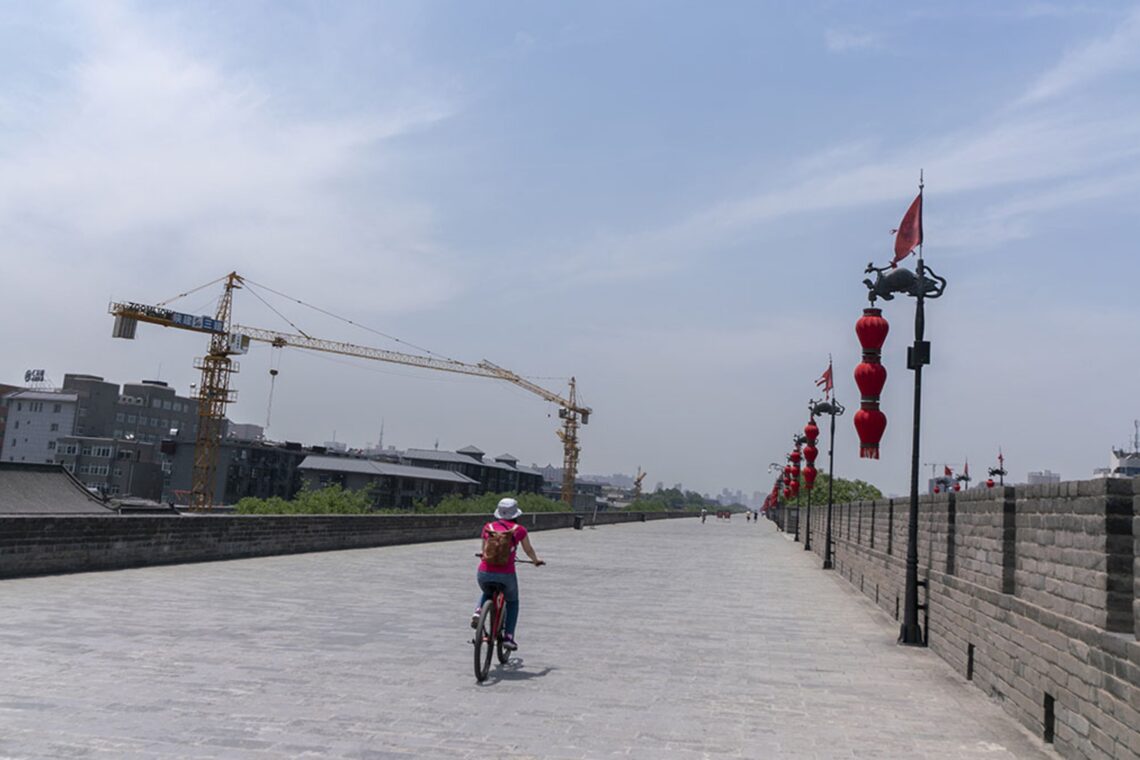 More than a thousand years ago, the famed Silk Road carried Chinese silk, spices, and jade to Europe and gold and ivory back to China. The ancient Silk Road, created by the Chinese Han Dynasty around 200 BC, travelled through the present-day Central and South Asian countries of Afghanistan, Kazakhstan. Kyrgyzstan, Tajikistan, Turkmenistan, Uzbekistan, India, and Pakistan.

The creation of the route allowed trade with the wealthy Roman and later Byzantine empires of Europe and generated wealth and influence for China, essentially making it a hub for globalization and regional trade. All this ended with the Mongol invasion under Genghis Khan, and for millennia, the Silk Road was lost and forgotten. Central Asia, once a nexus for global trade and the exchange of culture and tradition between the East and the West, became an isolated backwater.

Now, a thousand years later, the People’s Republic of China has decided to rebuild on this ancient and important route. In 2013, while on an official visit to Kazakhstan. Chinese President Xi Jinping announced the One Belt, One Road project. He formally declared the project at the ASEAN summit in Indonesia in 2013 and in 2017 the project was added to the Chinese constitution. The One Belt One Road, later renamed the Belt and Road Initiative, aims to develop the overland Silk Road Economic Belt and the overseas Maritime Silk Road.

The project, which has a completion deadline of 2049, aims to create numerous railways, highways, and energy pipelines as well as fifty special economic zones in Central Asia in the west and Pakistan and India in the South. The Road part of the project involves developing infrastructure for increasing the connecting the ports to their hinterland and improvement of the ports in South Asia, the Arabian Peninsula and Africa.

The Belt and Road Initiative is one of the largest projects in the history of mankind. Till now, more than sixty-eight countries, representing more than two-thirds of the world’s population and 40 per cent of the world’s GDP, have signed on or shown interest in the project. Morgan and Stanley estimate that when complete, the BRI will have cost China a massive $1.2-1.4 trillion.

Why spend so much?

China has many faceted interests in pouring money to develop the severely lacking infrastructure of Central Asia. The main market for Chinese goods, the US, and the west has reached its capacity and is not growing anymore. Not only that, the US is actively trying to cut down on Chinese products as part of its trade war with China. However, the Chinese capacity to produce goods remains unaffected, leading to a production surplus. Thus, China is looking for new and fresh markets for its products. By helping develop Central Asia and Africa, China aims to make these regions richer so that they can become consumers of Chinese goods and services, thus utilizing this excess production.

The stated objectives are “to construct a unified large market and make full use of both international and domestic markets, through cultural exchange and integration, to enhance mutual understanding and trust of member nations, resulting in an innovative pattern of capital inflows, talent pools, and technology databases.” Other objectives include making the BRI a counterbalance to the United States’ “Pivot to Asia” project, which seeks to increase US investment and in turn influence South Asian lands. China seeks to politically outmanoeuvre the US and emerge as the most powerful and assertive player in this region. Creating supply chains in Central Asia away from US military reach and promoting development in Xinjiang, China’s troubled western province, are also important goals.

While Chinese state media downplay the possible strategic and military benefits of the BRI, the fact that it will integrate a large number of countries under a Chinese project means they will get closer to China. This will provide an obvious diplomatic advantage for the PRC. The BRI is, in fact, a central component of the “Major Country Diplomacy” of Xi Jinping, that calls for China to assume a greater leadership role in geopolitics. Chinese investment in major deepwater ports, among other things, will help in gaining a strategic advantage.

The United States and some other Western powers are of the opinion that the Belt and Road Initiative is just a front for spreading  China’s influence and ideology to other countries in Central Asia. China finances BRI projects through low-interest loans and not aid grants to the participating countries.

This has led some smaller countries to accrue huge amounts of debt to the Chinese governments, in some cases the amount of the debts to more than 20 per cent of the countries’ gross domestic product. If such countries fail to repay the Chinese loans, the PRC can effectively seize infrastructure and land that falls under the BRI within the country itself. Opting for infrastructure upgrades under the BRI thus amounts to taking a gamble that the infrastructure will generate enough income to pay off the huge debts that were taken to build it.

Another cause for suspicion and opposition is the seemingly opaque bidding process for the projects, in which only Chinese companies can participate. The participating countries thus have to go through a Chinese intermediary to take part in these auctions.

The arbitrations are also done by Chinese courts. And the fact that these companies mostly bring labour from China and do not improve the local job market doesn’t help China’s case at all. The projects have faced opposition in many countries like Indonesia, and projects stagnated in 2018. However, since 2019, the number of projects under the BRI has been on the rise.

India has expressed concerns and warned its South Asian allies that the Chinese scheme is a “string of pearls”, where countries take on unsustainable amounts of debt and are reduced to vassal states to the debtor.

The US has launched the Bring Back Better World (B3W) policy, which aims to invest $60 billion in infrastructure in developing countries. However, this pales in comparison to the $1 trillion of the BRI. Analysts have called on the West to make bigger commitments to helping develop South Asian countries, in order to counter China’s growing influence while developing a market for Western goods.