The People's Democratic Party is uncertain about the meeting with the commission. The commission will be concluding its visit to Jammu and Kashmir on July 9. 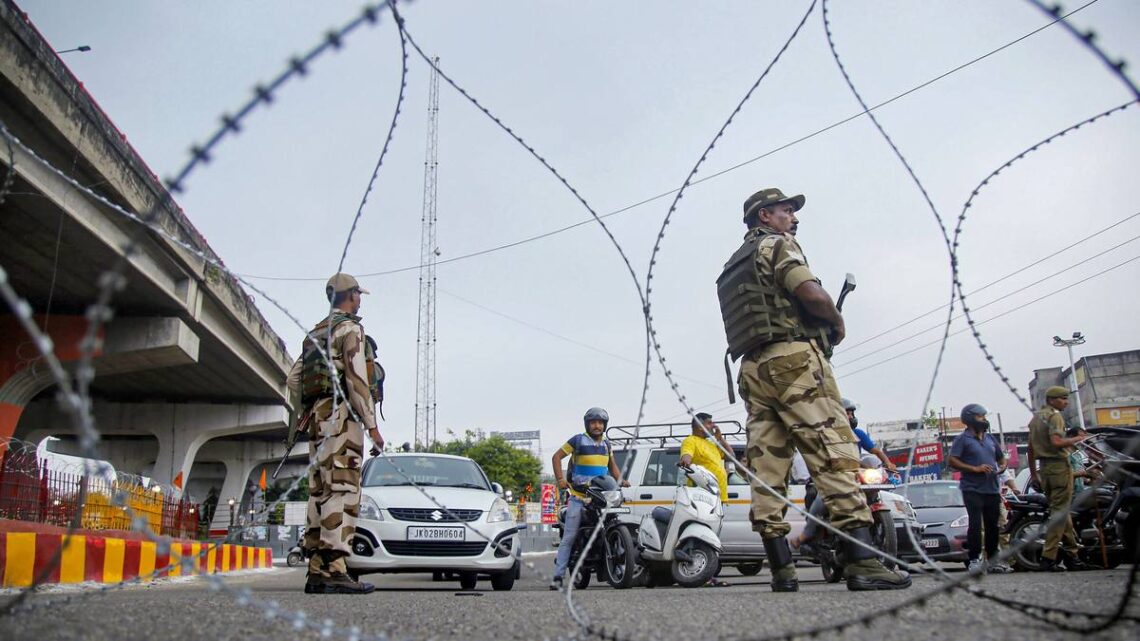 On July 6, the Delimitation Commission is set to arrive in Jammu and Kashmir for a four-day visit. The Commission will be meeting with political parties, district officials to gather information about the process of redrawing the boundaries. The visit will conclude on July 9.

The commission and political members will first meet at Pahalgam and later the commission will be visiting Anantnag, Pulwama, Kulgam, and Shopian – the south of Kashmir. The delegation will move towards Srinagar in the evening to meet the local political parties of the area.

The commission will be interacting with district elections officers from Budgam, Bandipora, Baramulla, Kupwara, Srinagar, and Ganderbal.

The National Conference (NC) will be meeting with the delimitation commission. A five-member delegation including Abdul Raheem Rather, Mian Altaf Ahmad, Mohammad Shafi Uri, Sakina Ittoo, will join the commission at a hotel in Jammu and Kashmir.

The political parties of Kashmir including the Peoples Democratic Party (PDP), and Communist Party of India- Marxist (CPI-M), National Panthers Party (NPP) are uncertain about the meeting with the commission delegation.

The central alliance in Jammu and Kashmir – People’s Alliance for Gupkar Declaration (PAGD) – which consists of six political parties including the National Conference (NC) and Peoples Democratic Party (PDP) had stated that the alliance did not reach a joint conclusion yet over the meeting with the commission. The individual parties in the alliance can take a decision, said the alliance.

The Gupkar alliance expressed disappointment stating the central government failed to act on Confidence Building Measures including releasing political prisoners and taking concrete steps towards the siege of suppression that is prevailing in the union territory.

According to the spokesperson of the party, MY Tarigami, the Bharatiya Janata Party (BJP) had made the commitment in the parliament regarding the statehood of Jammu and Kashmir and should honor it.

The assembly seats in Jammu and Kashmir are expected to go up from 83 to 90 once the constituency has been redrawn. However, twenty-four seats will remain vacant as it falls under the Pakistan-occupied Kashmir (PoK).

An all-party meeting was held on 24 June in New Delhi. The open discussion was held by Prime Minister Narendra Modi and various other parties including the National Conference (NC), Peoples Democratic Party (PDP), Congress, Communist Party of India-Marxist (CPI-M).

The agenda of the meeting was to restore statehood in Jammu and Kashmir and re-working the boundaries of the constituencies of the state. The Prime Minister discussed these measures and patiently heard the points raised by the other parties.

The meeting concluded that elections will be held in the union territory soon after the completion of the delimitation process.