Dissent and Sedition- The Colonial Relationship 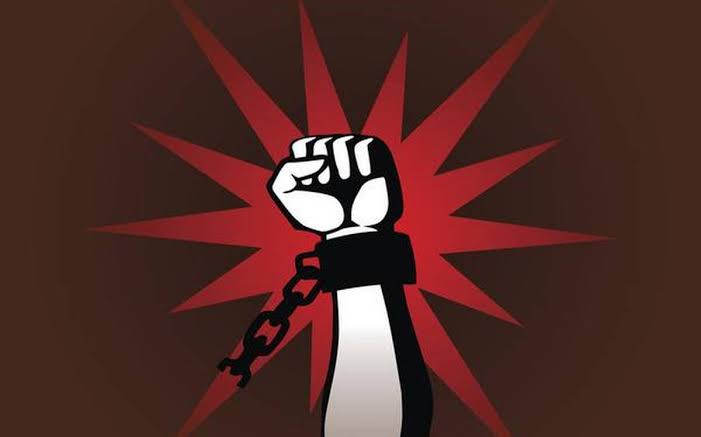 Voices of dissent from the Government policies can easily be heard in the largest democracy in the world – India. Article 19 (including clause ‘2’) of the constitution ensures every citizen of India the Protection of certain rights regarding freedom of speech etc.

But in recent times it is seen that when activists, students, protestors criticize the government or any head of the state, they are booked under sedition law-124(a) of the IPC. Before throwing light on such incidents let us understand the sedition law.

Sedition law was enacted in 1870 in colonial India. In British India, sedition was the offence against the state and it was used to suppress the voices of dissent/activists in favour of National independence and against the criticism of the British administration.

The most famous cases are the three trials of Bal Gangadhar Tilak and the trial of Mahatma Gandhi in 1922. Gandhi Ji described section 124(a) as the “prince among the political sections of the Indian Penal Code.”

On 30th October 1984, on the day of Indira Gandhi’s assassination, Balwinder Singh and his accomplice raised anti-India slogans in Chandigarh. The Supreme Court in the Balwant Singh and Another State Of Punjab case (1995), had ruled that; “The casual raising of the slogans, once or twice by two individuals alone cannot be said to be aimed at exciting or attempting to excite hatred or disaffection towards the Government…,” Section 124A IPC, would in the facts and circumstances of the case have no application whatsoever, and would not be attracted to the facts and circumstances of the case.”

The bench had observed, adding, “Raising of some lonesome slogans, a couple of times by two individuals, without anything more, does not constitute any threat to the Government of India… (nor) could (it) give rise to feelings of enmity or hatred among different communities…”

On 20th January 2020 chief Minister of Uttar Pradesh Yogi Adityanath issued his statement that “pro-Azadi slogans are raised in the state in the name of protests then it will come in the category of sedition and stringent action will be taken by the government”.

These are a few of the many such incidents. Before drawing any conclusion from such incidents it is very important to know the Hon’ble Supreme Court’s view of the sedition law. In Kedar Nath Vs the state of Bihar (1962) case, the SC expressly sided with the interpretation. The SC rejected a literal interpretation of Section 124A. SC stated that Section 124A cannot be interpreted literally.

The Court concluded that Section 124A must be construed to only penalize statements that incite public disorder. The Court further elaborated that if the provision was interpreted in any other way; it would be unconstitutional to punish speech that merely spreads disaffection or enmity without inciting violence in public order and peace.

There were many incidents in which some people make derogatory remarks and raise controversial slogans that should not be entertained and in popular media, they are labelled as a threat to the national integrity and sovereignty of our country and they are booked under sedition. For example recently on 2nd March 2020 at around 10 A.M in Udupi, Karnataka, a 43 yrs old was seen raising pro-Pakistan slogans in front of mini Vidhan Soudha. He was booked under sedition by the police on a complaint lodged by Kubdapur Tehsildar.

Similar slogans were raised in a rally of AIMIM chief Asaduddin owaisi in protest of CAA in Bengaluru on 20th February 2020 by a 19-year-old girl activist Amulya Leona. However, she was booked under 124(a) [Sedition], 153 (A&B). She was sent to judicial custody for 14 days and later after 110 days she was granted default bail.

Marking the hanging of Parliament attack mastermind Afzal Guru on February 09th of 2016 anti-India slogans were raised inside the JNU campus. Kanhaiya Kumar, Umar Khalid, Anirban Bhattacharya were also booked under 124(a) and 120(b) on 11th February 2016 at Vasant Kunj police station.
On 16th February 2020 three Kashmiri students Ameer, Basit, and Talib from Shopian were booked under 124(a) of the IPC on a complaint by KLES Institute of technology, Hubballi, Karnataka for raising anti-India and Pro Pakistan slogans.

Aseem Trivedi, a cartoonist was arrested on 9th September 2012 on sedition charges for cartoons during the Anna Hazare protest in the Bandra-Kurla Complex in Nov. 2011.
Similarly, Professor Ambikesh Mahapatra of Jadavpur University was arrested in 2012 for forwarding a cartoon of Chief Minister Mamata Banerjee. Similarly, on 13th April 2020, Tamil Folk singer Kovan was arrested on sedition charges for singing songs allegedly criticizing Prime Minister Narendra Modi.

In Arup Bhuyan vs the State of Assam and Sri Indra Das vs State of Assam case, the Hon’ble Supreme Court passed the judgment according to which mere membership of a banned organization will not automatically incriminate a person unless he resorts to violence or incites people to imminent violence.

India has won its freedom and integrity at a huge cost of sacrifices and it’s our responsibility to safeguard our freedom and the integrity of our country, but at the same time we must realize that mere some casual slogans without anything more can neither pose any threat to our national integrity nor give rise to enmity or hatred among different communities and the Hon’ble Supreme Court of India has time to time conveyed that Section 124A should not be interpreted literally only but also it should be analyzed that whether any act or statement has created or had a tendency to create disorder or disturbance employing violence.

The Hon’ble Supreme Court in its previous judgments has rejected the doctrine of association of any individual with any organization involved in any act of violence doesn’t hold the person accountable unless that individual is a part of any conspiracy. 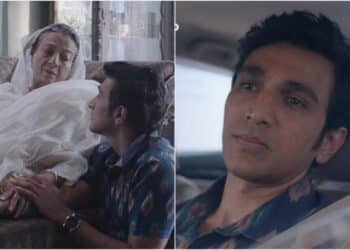 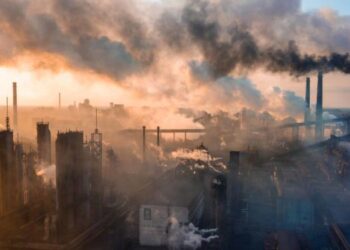 Bhopal: The first in India to issue ID cards for the third gender