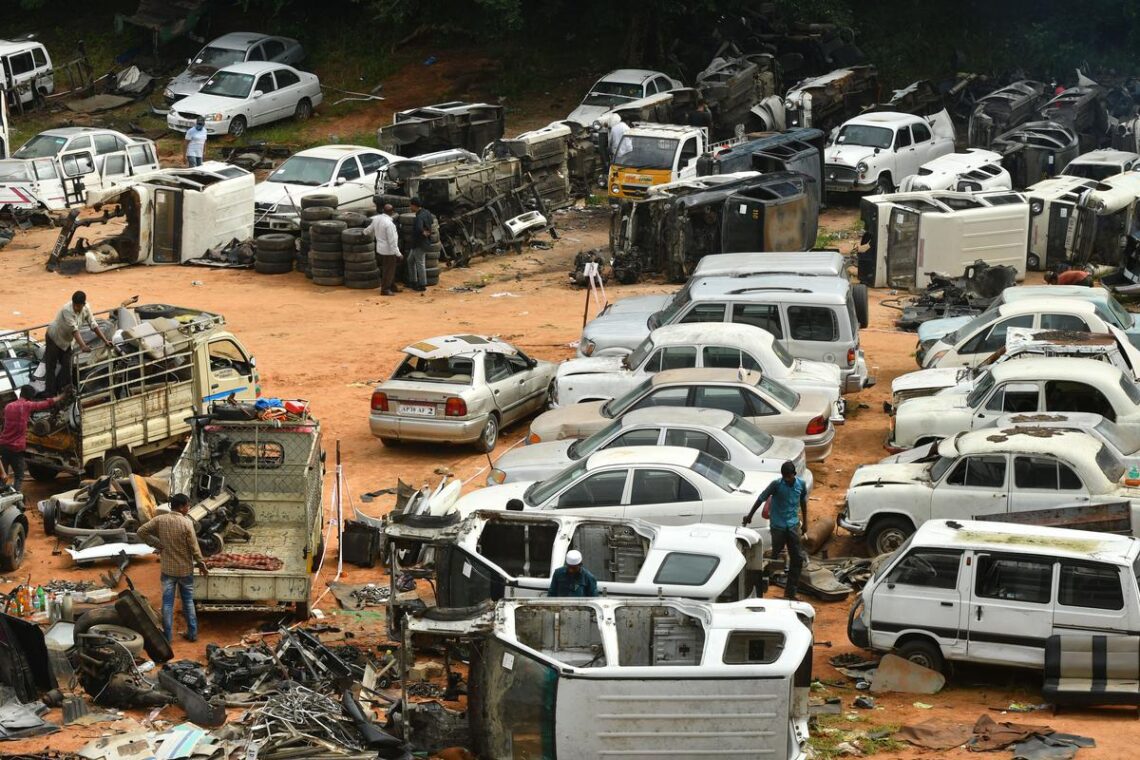 The Haryana Cabinet on Thursday decided to introduce a vehicle scrappage policy and allowed the policy draft, which has been formulated in sync with the Voluntary Vehicle Fleet Modernisation Programme of the Government of India. The move is aimed at encouraging the scrapping of vehicles which have attained critical age, that is 10 years in case of diesel vehicles and 15 years in case of petrol vehicles.

An official statement said the Cabinet, which met under the chairmanship of Chief Minister Manohar Lal has approved the policy draft inspired by the idea of a circular economy that depends on the reuse, sharing and repair, refurbishment, re-manufacturing, and recycling of resources to create a closed-loop system by minimising the use of resources, generation of waste, pollution and carbon emissions.

“The State Policy will be applicable to all end-of-life vehicles, Registered Vehicle Scrapping Facilities (RVSFs), Registering Authorities and departments who are supposed to issue a No Objection Certificate (NOC) for the registration of RVSFs. Under this Policy, the vehicles which have completed the critical age of 10 years, in the case of diesel vehicles and 15 years in the case of petrol vehicles shall be scrapped. An incentives-based system will be introduced to facilitate the phasing out the unfit vehicles. Furthermore, dis-incentives will be utilised to make use of old unfit vehicles, a costly affair,” said the statement.

“The Policy also objectifies an increase in the State Exchequer by promoting the purchase of vehicles in replacement by motor vehicle owners. The monetary benefit will be given to the buyers of the motor vehicles to encourage them to scrape their vehicles,” it added.

Also read: ‘No consensus among States on scrappage policy’

The Cabinet also gave approval to a proposal regarding the finalisation of Haryana Recovery of Damages to Property During Disturbance to Public Order Rules, 2022.

Harbhajan Singh takes part in AAP roadshow in Gujarat along with Kejriwal, Mann