The perpetual state of helplessness for MGNREGA workers 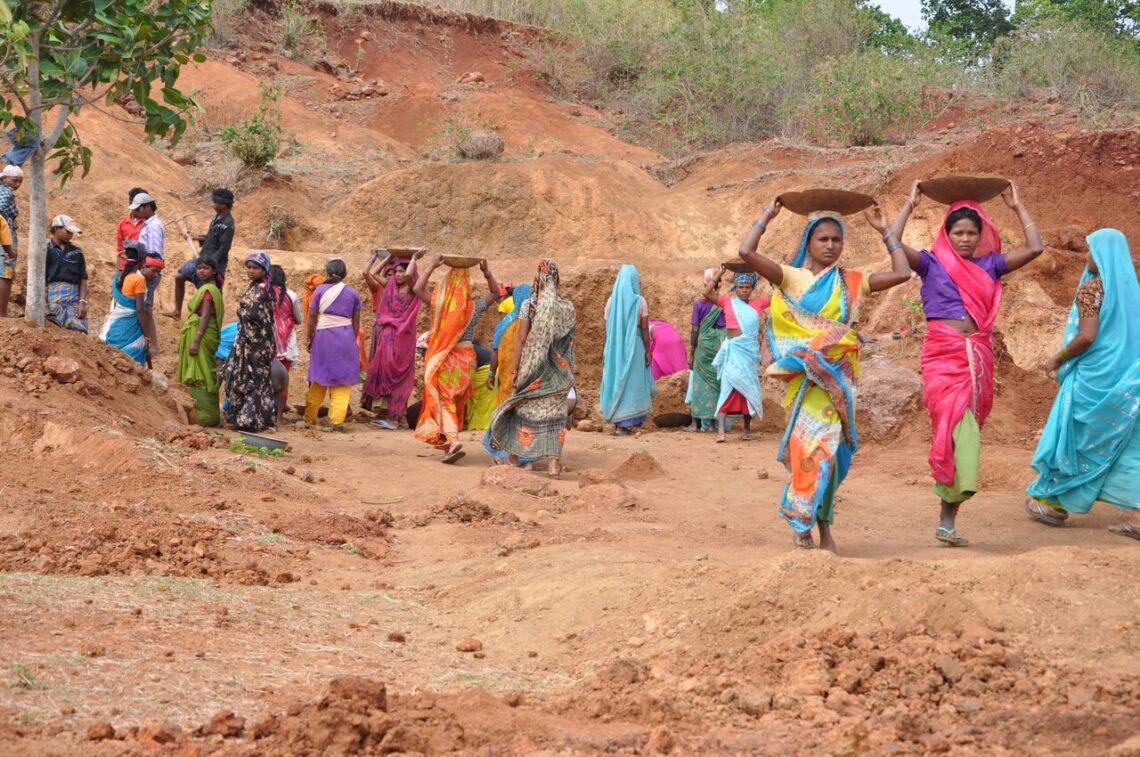 A report from Hunger Watch last year pointed out that 79 per cent of the respondents out of 3,994 have a household income of less than Rs 7,000. This survey was conducted in more than 11 states in October to cover the weaker sections of the population.

The gap in livelihood has increased with the second wave of the pandemic after the states implemented lockdowns.

The states were on their own to procure vaccines and even look after the economic consequences arising from the inadequate financial support.

The relief from schemes like MGNREGA by the Union government provides periodic relief, but there is demand for more guaranteed workdays.

According to the scheme’s database, over 2 lakh rural households have achieved their 100 days of work within the first three months of the financial year, under the Mahatma Gandhi National Rural Employment Guarantee Act (MGNREGA). This points out the increase in job loss in the rural areas, even higher than 2020-2021.

The national collective of workers, organisations and unions that work on MGNREGA implementation, NREGA Sangharsh Morcha and many other activists have demanded 50 more days of work.

The Morcha wrote to the Prime Minister the previous week asking for an extended number of days for work that can help the labourers recover from the financial crisis the pandemic has brought.

The letter pointed out that, “the Centre for Monitoring Indian Economy (CMIE) has reported an 8 per cent unemployment rate in April as compared to 6.5 per cent in March and that about 7.35 million people have lost employment between March and April.

CMIE has also reported that the rural weekly rate of unemployment for the week that ended on June 13 was 12 per cent, which is significantly high.

With business shut, jobs lost and salaries slashed, many people are pledging their household gold savings to borrow money to meet their essential expenditure as well as emergency medical requirement.”

The CMIE also highlighted in its report that MNREGA gave support to rural employment in India during the lockdown as 341 million people were employed in the month of April. But the budget allocation for the scheme has not increased as per the requirements.

“While last year the government had allocated additional Rs. 40,000 crores to NREGA over and above the budgeted estimate to tackle the situation, this time the budgetary allocation is significantly less than last year’s actual expenditure.

Workers must get additional income opportunities through the programme to cope with their huge losses,” Morcha wrote further in the letter.

The NREGA Sangharsh Morcha further argued that the beneficiary should be individual rather than the household, with an increase in the daily wage.

A Rajasthan-based activist with Mazdoor Kisan Shakti Sangathan, Nikhil Dey warned about the starvation that can arise if the situation of the labourers is not taken into account. 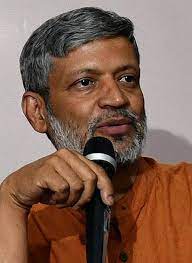 “This is an unprecedented situation where many people are clearly desperate for work and dependent on MGNREGA wages. In many areas, the monsoon is the hungry season. If you stop providing work at this time on the grounds that the 100-day limit has been crossed, it will be a huge crisis for these families,” Dey said.