Pegasus Project: NSO will probe the matter over remarks of alleged misuse of the software

In a transparency report, the NSO group had revealed that since 2016 it terminated at least five client accounts over allegations of misuse of the software, including one case reported last year. 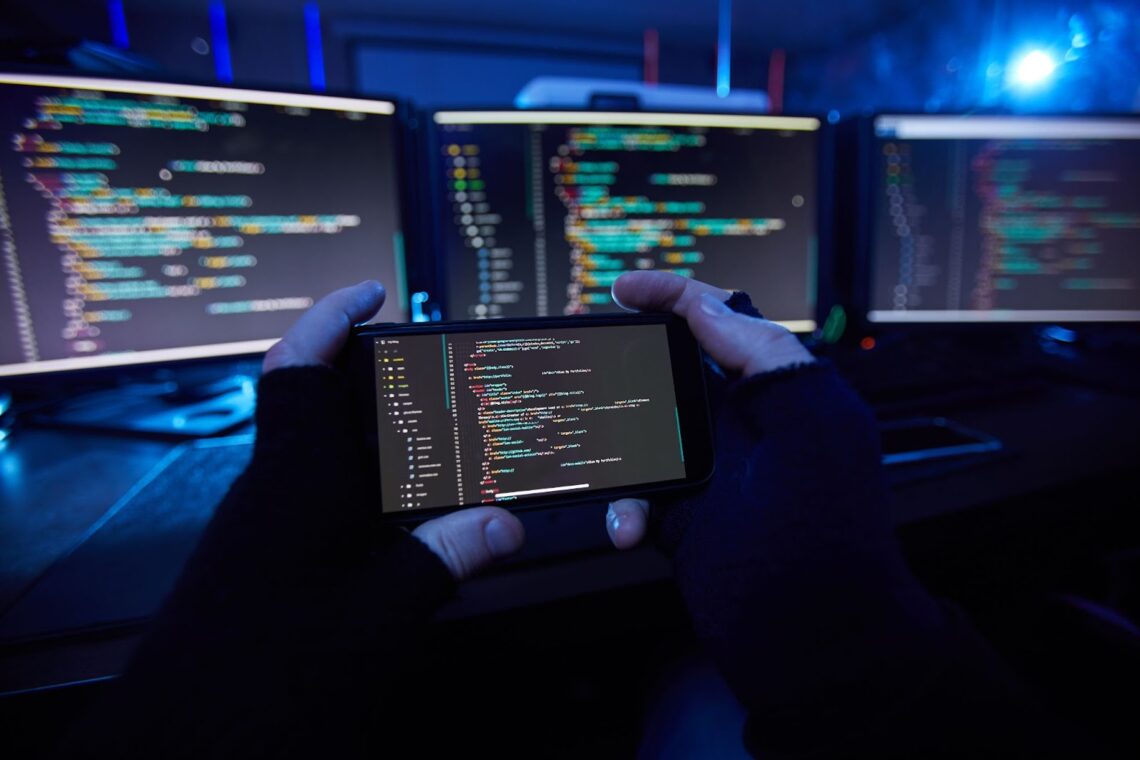 Shalev Hulio, the co-founder of the NSO group, stated the company would probe cases that violate human rights. The development comes after a consortium of news organizations had investigated spyware hacks of journalists around the globe.

After news media organizations worldwide widely reported the investigation, Hulio defended the lists, stating the list would’ve been used by the customers of the NSO group of matters unrelated to the Pegasus software, even though the examinations of phones had revealed potential infection of the spyware. He said the reports on surveillance of journalists were “disturbing.”

He made comments about the whole issue to The Washington Post, stating the allegations of misuse of the software concerning him as it violates the customers’ trust. Each matter is being interrogated, and strong actions will be taken if any misconduct is found, said the co-founder of the NSO Group. In a transparency report, the NSO group revealed that since 2016 it has terminated at least five client accounts over allegations of misuse of the software, including one case reported last year.

The company had criticized the Pegasus Project report as baseless and exaggerated. In a recent interview with The Washington Post, Hulio had stated that the company cares about activists, journalists, and civil societies.

He said that there is a possibility of customers misusing the software, and the company has been actively trying to prohibit such customers.

The NSO’s Transparency and Responsibility Report stated that some customers had been barred from using the software due to allegations of misconduct. In the past twelve months, NSO had suspended the accounts of two clients over abuse of human rights.

In India, an examination from the Pegasus Project revealed that several journalists, opposition leaders, lawmakers, election commission employees are on the targeted list for the potential spyware hack.

The journalists mentioned a potential hack spanned in countries including Azerbaijan, Hungary, Bahrain, India, Kazakhstan, Mexico, Morocco, Saudi Arabia, and Rwanda. Publications listed as potential targets included The Wire, the Indian Express, The Hindu, The Tribune, and others.

According to a report by The Wire, Congress leader Rahul Gandhi, Abhishek Banerjee from Trinamool Congress, and forty journalists are on the list. IT Minister Ashwini Vaishnaw was also mentioned in the list.

However, during the Parliament session, the minister had denied the allegations of illicit surveillance and said the reports lacked factuality. A thirty-two-member parliament standing committee will be holding a meet to discuss the issue on July 28.

In a transparency report, the NSO group revealed that since 2016 it had terminated at least five client accounts over allegations of misuse of the software, including one case reported last year. Congress leader Shashi Tharoor headed the meeting on citizen data security and privacy.

The opposition party demanded the resignation of the Union Home Minister, Amit Shah, and a judicial probe into the matter. A protest was held near Delhi by Indian Youth Congress (IYC).

The NSO group, who have created the spyware, were in headlines after investigations by The Pegasus Project revealed that more than fifty thousand phone numbers were listed as a potential target for surveillance.

One thousand people across 50 countries were targeted. However, the NSO Group had responded to the allegations levied against them, stating the numbers mentioned in the list are not related to the NSO Group.

It said that the numbers mentioned in the list of Pegasus hacks were false. It stated that the company does not operate the system, and neither of them has access to customers’ data.

However, the customers will be mandated to provide the details during the investigation of the matter.

The Group concluded that it would investigate the matter to find misuse and abuse of the technology; if they find any discrepancy, they will shut down the system. The company said it would refrain from responding to media queries over the matter.

Also Read:  Netizens and opposition parties upset over Central Govt’s claim of no casualties due to shortage of oxygen in the second wave of Covid