by Tanya Lohan
in Featured, Opinion
Reading Time: 2 mins read
A A 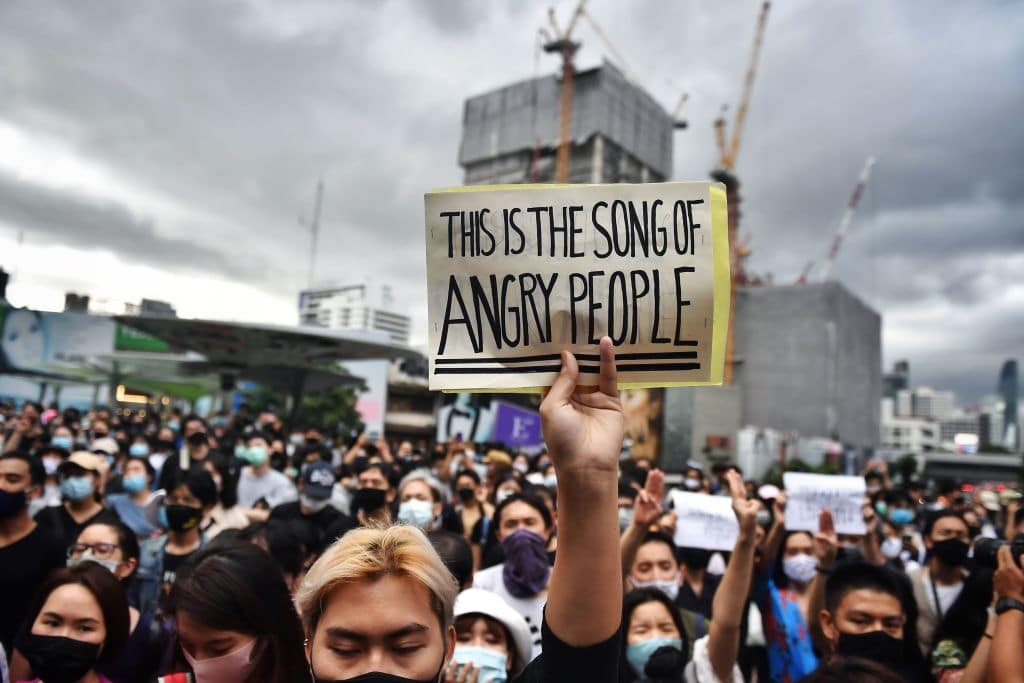 “This country, with its institutions, belongs to the people who inhabit it. Whenever they shall grow weary of the existing government, they can exercise their constitutional right of amending it, or their revolutionary right to dismember, or overthrow it.” America’s 16th president, who was a champion of civil rights, Abraham Lincoln said this in his inaugural speech addressing “fellow citizens”.

The above statement expresses a clear fact that people nowadays tend to forget, that the government of the nation and the nation itself are two different things. A nation is formed by its citizens who originally govern themselves unlike a state where people are mere subjects and rulers are overlords.

Citizens also have the more significant right to exercise their moral duty to question the leadership in order to indicate how they want to be governed.

However, there is a diversity in ideologies people follow and like to enforce. Opinions differ on the basis of their own wants, expectations and thus clashes happen in public spaces over the agenda a government should serve. Recently, we have seen democratic states polarised into ideologies where even governments are partially involved.

The Trump election and administration divided the American state and gave impetus to the ‘alternate right’, extreme right-wing support for a non-liberal America.

On the other hand, there were many who opposed such regression of the American spirit of life and felt protective of the progress the country had made when an African American won the popular vote for the President.

Many saw the clash of opinions as disruptive but this is the essence of the democratic use of personal voice into amending the authoritative agency of the state into a more ameliorative, reactive government, a government that listens to its people. And it doesn’t listen, as Lincoln suggested, people must demonstrate their “revolutionary right to dismember, or overthrow it”.

The second term of the Modi government in our country has earned many such waves of revolutionary fervor from its citizens. The farmer’s protest, one the largest the world has ever seen, shook the foundations of democracy and boldly claimed a space in the decision-making process.

Before that, a swift passing of yet another controversial bill, the CAA-NRC bill, brought the common folk to the streets and led to many violent clashes among the police and the people. Mr. Modi has raised an unpopular audience due to his megalomania.

Any people who feel threatened by a leader who overpowers the people and envisions a society created in his own image have the revolutionary right to undermine his own personal power so that the decentralized people distributed among the people are asserted.

Also Read: The Chief Minister of Karnataka BS Yediyurappa resigns from the position

UK hosts Climate talks of 51 countries ahead of the COP26; the climate summit president Alok Sharma says the progress made is insufficient.