by Sachin Gupta
in News, Politics
Reading Time: 2 mins read
A A 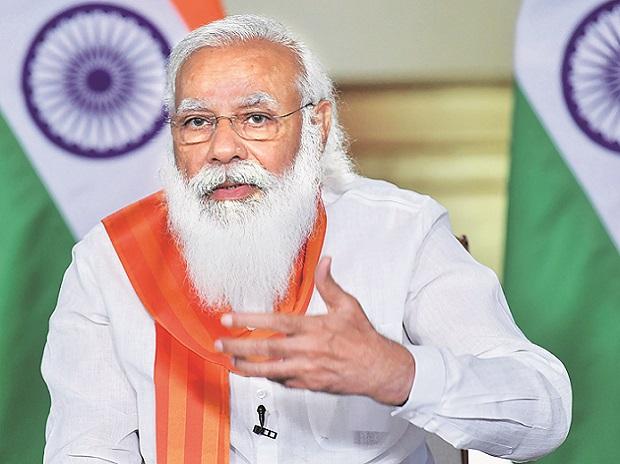 Just a few weeks back, Indian government bureaucrats were patting themselves on the back, asserting that India was the “pharmacy of the world”, and its cheaply manufactured vaccines would help end the Covid-19 pandemic globally. The federal health minister announced that the country had entered “the endgame” of its battle against the pandemic.

There is a shortage of hospital beds as well as vaccine doses. Although the government has stopped all vaccine exports, many states have only a few days’ supplies left in stock. So what went wrong?

"India is now in a living hell." – The Guardian puts it clearly and aptly.https://t.co/wmGujL8PBu

How did PM Modi prioritize things during this pandemic so far?

In these extremely tough times for the nation, when every state is planning lockdowns, restrictions, and arranging beds in hospitals, oxygen cylinders, injections, etc., Section 144 is imposed in most of the country, less than 5 people are allowed during a public place but the campaigning for votes continues? Is there any alliance between the virus and political parties?? Instead of asking them to remain home, Modi Ji appreciated the large crowd during his rally in Bengal.

Which one is more important, to beat this crisis or to win another state?

Classes are off, exams are being postponed, students are expecting the results of state exams but conducting elections is the priority of PM. From UP panchayat to Bengal Rajysabha elections, teachers aren’t allowed to go to schools during this lockdown but are being appointed as election officers.

Is being elected more important than being educated in Modi’s India?

All religious places are closed or opened with restrictions except for Kumbh Mela in Haridwar which is the center of almost 31 lacs of devotees. *Why PM Modi didn’t ask them to prevent or a minimum restriction??*

India now tops the list of nations with the most number of cases. India a densely populated country needs more vaccines than the other country. *Was it the proper decision to export vaccines to others when we need them most?*

“wear your oxygen mask first, then help others”

In Delhi, an individual alone should wear a mask within the car but these restrictions are restricted to the commoners. No BJP ministers wore the mask during their rallies in Bengal including PM Modi and Union Minister Amit Shah. *Shouldn’t it be the PM who sets the example??*

A Story Of Politics, Religion, Power, And Controversies

Top 5 Smartest Birds You Can Keep as Pets