In October 2019, Rahul Gandhi had appeared before the court, pleading not guilty over his remarks. 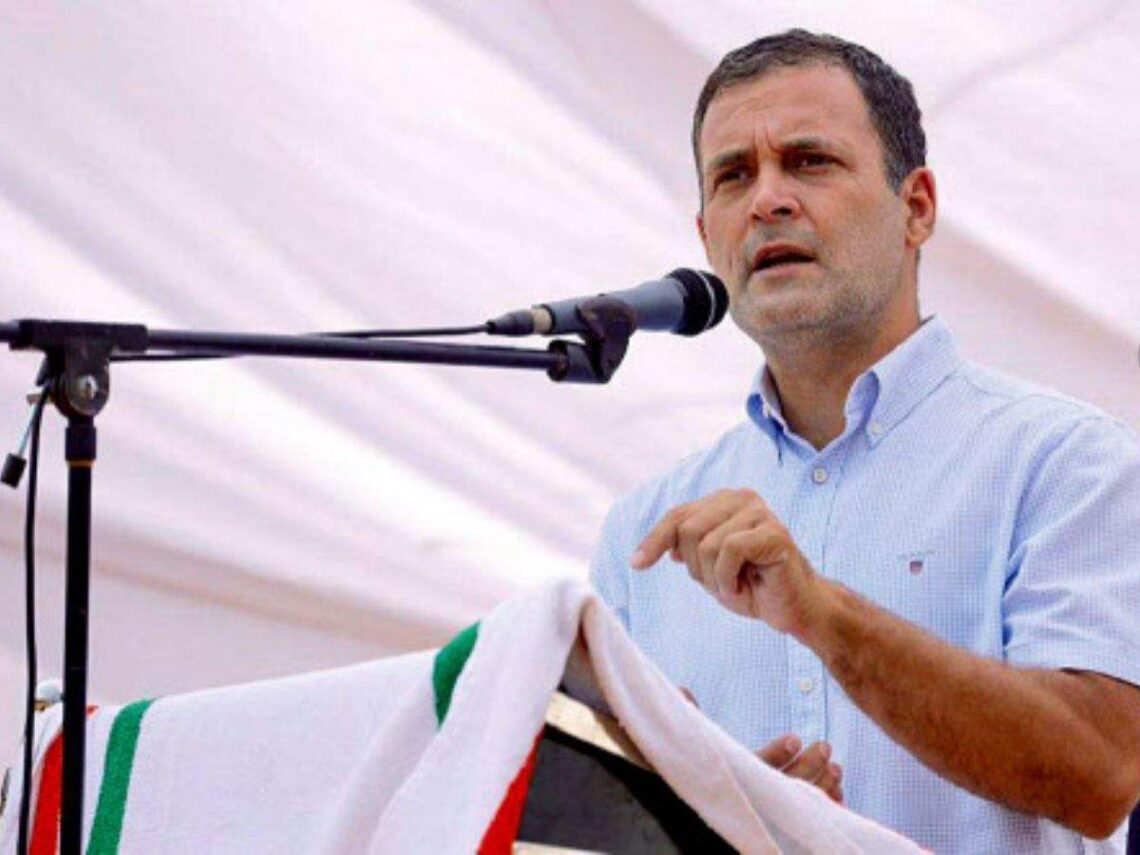 Congress leader Rahul Gandhi is set to appear before a court in Gujarat to record his final statements in the defamation case filed against him.

The defamation suit was filed by a Gujarat MLA over Rahul Gandhi’s remarks on the “Modi surname.”

The Chief Judicial Magistrate A N Dave of Surat had directed

Mr. Gandhi to appear in court on June 24 to record his final statements on the case.

BJP MLA Purnesh Modi had filed a complaint on April 29, 2019, under IPC sections 499 and 500, which lies under defamation charges. The MLA from Surat filed the complaint after the remarks made by Rahul Gandhi in an election rally held in Karnataka.

Congress member Rahul Gandhi had appeared before the court in October 2019, pleading not guilty for his statements.

In the complaint, the MLA from Surat alleged that the remarks made by Rahul Gandhi in the rally were defaming the entire Modi community.

Gujarat BJP MP will also be appearing before the chief judicial magistrate to record his statement about the defamation case over the “Modi remarks.”

Kirit Panwala, Rahul Gandhi’s lawyer told the Indian Express, “The statements of all the six witnesses, in this case, had been examined and arguments were concluded on the evidence put forward before the court.

Now the next step of the court is to know what Rahul Gandhi wanted to say on the evidence.”

He further added, “We have not submitted an application before the court for his exemption from the further statement procedures.”