The Rajya Polls are scheduled to take place across 25 states that can change the maths for the Upper house of the Parliament.

by Sakshi Gupta
in Politics
Reading Time: 3 mins read
A A 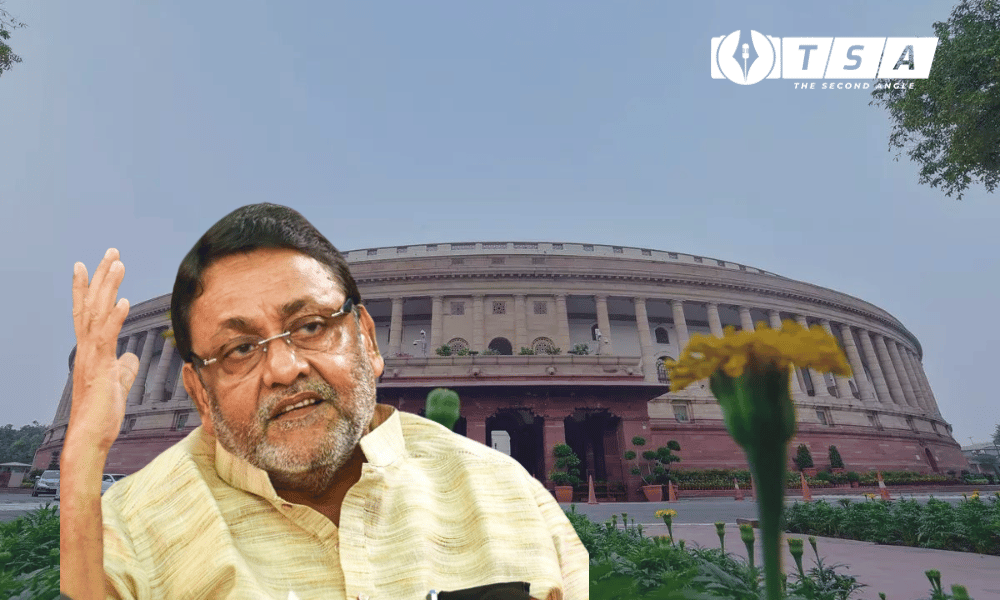 The Rajya Sabha Polls across 15 states for 57 seasons are being held in the country. From this 41 Candidates have been elected unopposed from 11 states but the real Suspense remains. The situation remains dramatic in every state because no political party wants to lose an opportunity to get more seats in the Rajya Sabha.

The ‘Media Barons’ in Rajasthan and Haryana

There was a surprising element when two independent candidates, who are prominent names in the media world, entered the Haryana and Rajasthan polls for the upper house. It put Congress in a tight situation. In Haryana, it triggered the inside politics and uncovered inner conflicts.

Moreover, there is a lack of clarity on the voting preferences of the 6 BSP candidates.  The party has issued a whip to its MLA for supporting BJP while those MLAs had already left the party and merged with the ruling party Congress. Still, the legality of their MLA position is undecided while the case is still in the Supreme Court.

The battle for the ‘final seat’ in Karnataka and Maharashtra

In the case of Karnataka,  all the 3 parties including the ruling party BJP, and opposition parties of JD(S) and Congress have filed nominations for the fourth seat for Rajya Sabha from Karnataka.  But, the real mystery is that no party has a clear majority to win the fourth remaining seat. Interestingly, Congress has decided not to join hands with the JD(S) to win the fourth seat, which has been a twist in the tale. Now, the result on that seat will depend on the cross-voting by the MLAs or secret deals of second preferences by their candidates.

On the other hand, the battle is equally intense in Maharashtra where even a single vote can change the fate of the candidates. At the same time, there is a Suspense about whether the court will grant a one day bail to two MLAs former Maharashtra Home minister Anil Deshmukh and state minister Nawab Malik for casting their vote or not. Every candidate needs 42 votes to win a seat in the 288-seat legislative assembly. Of these 29 are held by the small parties, 106 MLAs are from BJP and others from the ruling MVA of Congress, Shivsena and NCP.

BJP has nominated 3 candidates,  Shiv Sena has filed for 2, NCP and Congress have filed for 1 each. Since there are 7 candidates and 6 seats, there will be a battle for the 6th seat. For some years now, the Rajya Sabha candidates from Maharashtra were elected unopposed,  but after 1998 there will be an election for a seat in the state. For this, all the parties have shifted their MLAs into resorts and five-star hotels before the voting takes place. Also, the smaller parties have a major role to play in this battle.

The Drama, Planning and Calculations

As expected, the Rajya Sabha Polls have heightened the political situation in the country. There have been accusations of horse-trading, shifting of MLAs by the party in 5-star hotels and busy meetings, counting and Calculations with secret dealings. Every party is trying their best to ensure that taking the remaining seat should not be made easy for the rival.

The Rajasthan BJP even organised training camps to instruct MLAs on how to vote correctly to avoid any problems or invalidations.  The Congress particularly flew its Harayana MLAs to Chattisgarh.

All these efforts are being done to display togetherness and to avoid any kind of cross-voting that can make them lose crucial seats. Unlike the lower house, the BJP does not have an absolute majority in the upper house that has given scope to the opposition for laying their cards and gaining an upper hand on it.

Also Checkout: Is it only Pandits who are being killed in Kashmir? What is the real issue?