The former host of Scoopwhoop Unscripted, has launched his own channel, says the first video is coming soon and asked everyone to subscribe now. 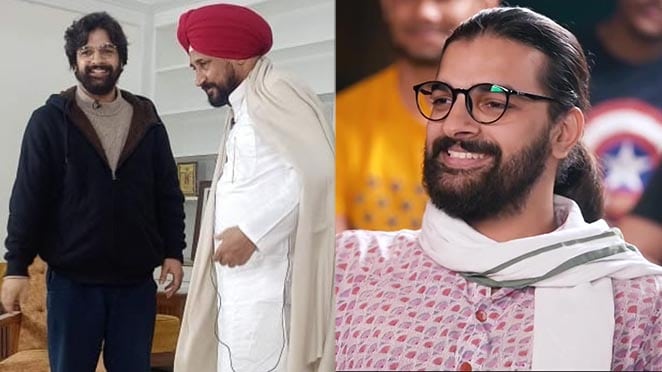 Samdish Bhatia is a well-known figure among internet sensations and Scoopwhoop fans, best known as the host of Scoopwhoop‘s ‘Unscripted.’ The main man behind the ‘Unscripted’ was Samdish Bhatia. He is most known for hosting the Unscripted channel and doing interviews.

Through an Instagram story, Samdish Bhatia revealed that he will no longer be a member of ‘Unscripted.’ The popular Youtube channel, which has over 1.46 million followers and specializes in authentic interviews, live surveys, and ground reports, has over 1.46 million users. It became well-known in Punjab as a result of its coverage of the farmers’ protest. Surprisingly, it is a venture of Scoopwhoop, one of India’s largest media firms.

The former host of Scoopwhoop Unscripted has launched his own channel. From now on, Samdish Bhatia’s platform will be ‘Unfiltered By Samdish’! He also has a treat in store for his Punjabi followers. The channel’s inaugural video would feature an interview with none other than Punjab Chief Minister Charanjit Singh Channi.

Samdish Bhatia launched his Youtube channel and shared a photo with Charanjit Singh Channi on his Instagram account. As ‘unfiltered’ as the man is, he even mocked the likely responses that will flood his comment sections after seeing him with Punjab’s Chief Minister.