Selling kidneys Became The Last Resort For People Of Assam’s Dharamtul Village: A Tale Of Poverty And Debt

Dharamtul Village depicts the desperation and brutality that Indian villagers faced as a result of the pandemic.

by Fahad Tausif
in Politics
Reading Time: 2 mins read
A A 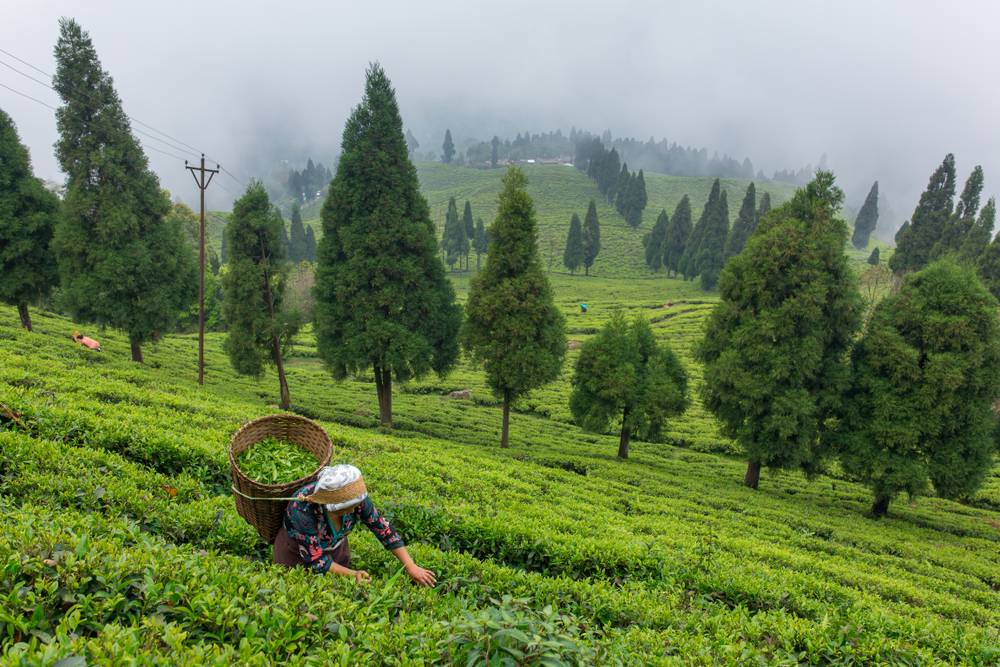 Villagers in Assam’s Dharamtul village have been forced to sell their kidneys due to poverty, microfinance loan obligations, and the promise of quick money. The number of occurrences has risen in the last year, as communities have battled to make ends meet.

Dharamtul Village depicts the desperation and brutality that Indian villagers faced as a result of the pandemic.

According to the authorities, three persons have been detained in connection with the sale of at least a dozen villagers’ kidneys to organ traffickers.

The hardship of villagers is best shown by the case of Sumanta Das, 37, who has been jobless since the lockdown began last year.

His son required a heart procedure, but there was no money available since the pandemic had halted all activities related to construction. Mr. Das, who was in dire need of cash, decided to sell his kidney. He was promised 5 lakh but only received a portion of that – 1.5 lakh. He can no longer work heavy labor due to the loss of a kidney.

“I could not properly treat my son. He has a hole in the heart. We got only ₹ 1.50 lakh. Now I have health issues. I can no longer lift heavy stuff and often feel tired,” said Mr. Das.

His wife, Sabitri, shows her micro-finance loan book. “We have three children. We have a debt of micro-finance loan and every day the finance guys come home asking for money, so we thought this was a way out. We thought we would treat our child and pay off the debts,” she said to NDTV.

Thanks to the local Village Defence Party (VDP), a mother and her son were saved as they were about to sign a deal with a villager for the sale of his kidney.

More than a dozen people have confessed to being duped into selling their kidneys. The majority of them never received the promised amount. The kidney transplants were carried out in a Kolkata facility that had already been identified as a hotspot for illicit transplants.

The first few victims sold their kidneys four to five years ago, according to the VDP members who discovered the scam.

The racket surged in the last year, taking advantage of destitute individuals who were thrown out of work owing to the lockdown.

“This illegal trade has been going on for about five years. People go to Kolkata and sell off kidneys. We were tracking this. All this while we were not able to bust this racket,”  said VDP Secretary Minu Das.

“It not like everyone did not have any options left, but they wanted easy money as well, that’s what the educated lot in the village feels,” said Hitya Doloi, a Villager.

Although the villagers of Dakhin Dharamtul were able to apprehend the agent who used to visit them and those involved in the kidney scam, they believe this was only the beginning. They have requested that the police examine the extent of the racket.

“As per the preliminary investigation, we have got some donors who sold kidneys. Now we are tracking the middlemen and the recipients as well,” Morigaon Superintendent of Police Aparna Natarajan informed NDTV

Also Read: Supreme Court Raises Concerns About Misuse Of Section 124A Of The IPC