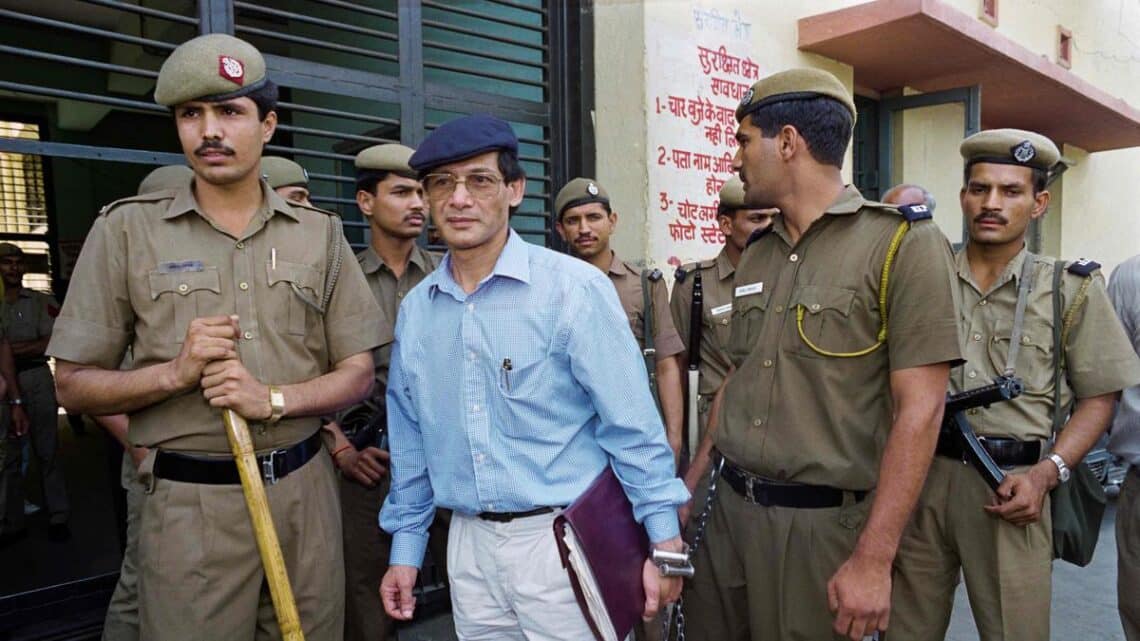 Charles Sobhraj, a Frenchman of Indian and Vietnamese parentage, will spend one more day in Nepal’s prison as the immigration authorities on Thursday expressed their inability to arrange accommodation for the notorious serial killer who is expected to be deported after his release on the orders of the apex court.

“Though everything has been cleared for his release from jail, he has to be handed over to the Immigration Department. The immigration authorities have requested to postpone his release till Friday as they need preparation for his accommodation,” said his lawyer Gopal Shivakoti Chintan.

Nicknamed “the Bikini Killer” and “the Serpent” due to his skill at deception and evasion, Sobharaj was serving a life-term in the Kathmandu jail since 2003 for the murder of American woman Connie Jo Bronzich in 1975 in Nepal.

In 2014, he was convicted of killing Laurent Carriere, a Canadian backpacker, and given a second life sentence.

A life-term in Nepal means 20 years in jail.

The order by the division bench of Nepal’s top court came after Shobraj filed a plea claiming that he was put in prison more than the period recommended for him.

There is a legal provision to release prisoners who have completed 75 per cent jail term and showed good character during imprisonment.

Sobhraj through his petition had claimed that he had completed his jail term as per the ‘concessions’ entitled to senior citizens of Nepal.

He claimed that he had already served 19 of the 20 years of his sentence and had already been recommended for release for good behaviour.

There were doubts on whether Sobhraj will be freed on Thursday as it was said that he has yet to serve jail term on two cases including a passport forgery. The Kathmandu District Court, however, later gave him clearance, local media reported.

Sobhraj was spotted in a Kathmandu casino in August 2003 and arrested. He was slapped with a life sentence for the murder after a trial.

He had been linked to multiple killings of backpackers.