Supreme Court Opposes Kanwar Yatra In UP, Asked The State To Stop It

While Uttar Pradesh has been deliberating over the SOPs of the yatra, Uttarakhand has completely banned the yatra. 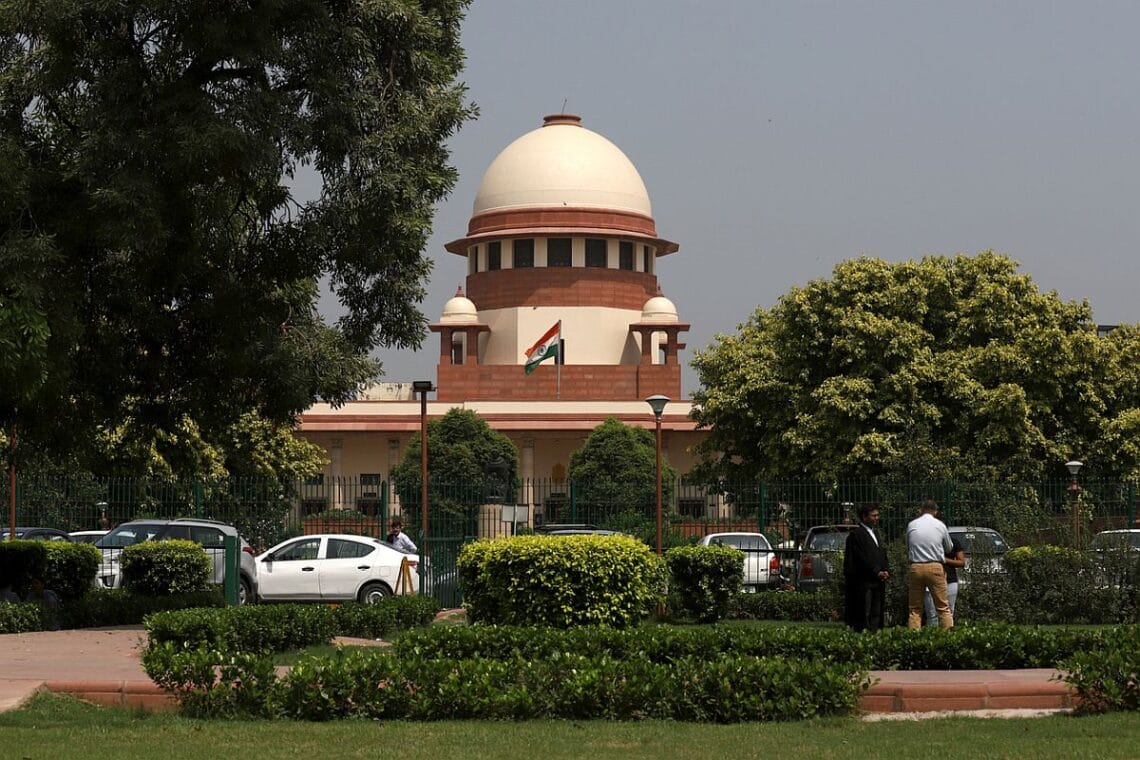 On July 16, the Supreme Court asserted that Uttar Pradesh should not move ahead with the Kanwar yatra. The court said, keeping in mind the health of citizens of India, the state should withdraw the religious pilgrimage.

Justices BR Gavai and Rohinton F Nariman noted that the third wave of the Covid-19 pandemic is inevitable and provided the state with a duration till Monday to reconsider the decision to allow the yatra. The bench told CS Vaidyanathan, a senior counsel who appeared for the Uttar Pradesh government to review the situation or the court will order the state directly to prohibit the yatra.

Vaidyanathan said to the court that the state has decided to allow certain pilgrims, putting restrictions on the large number of pilgrims attending the yatra. He also said that the pilgrims will be following all safety protocols. The district administration will keep a close watch on the number of pilgrims attending the yatra and ensure that minimum members follow safety protocols, said Vaidyanathan.

The Uttar Pradesh government is in conversation with the Kanwar associations. It is speculated that the association will call off the yatra, like last year. Tushar Mehta, solicitor general had stated that the Kanwariyas should not take gangajal back home in light of the Covid-19 pandemic and a possible third wave in the future.

An affidavit filed by the central government stated that the gangajal would be made available to the pilgrims through tankers at designated stalls after the performance of rituals. Abhishek Atrey, the advocate representing Uttarakhand, stated that they had prohibited the yatra due to public health reasons.

The apex court stated that the matter is in relation to Article 21 of the Indian constitution. The article pertains to the health of citizens and the life of each citizen of India. The response submitted by the Uttarakhand government saw a nod by the Supreme Court and asked the UP government to prohibit any movement of the pilgrimage. Vaidhyanathan took the court’s suggestion positively and asked the court for extra time to file an affidavit by July 19, 2021.

The yatra attracts over 30 million pilgrims from north and northwestern states to Haridwar and Uttarakhand. The pilgrims collect water from Ganga, and by foot or cycle, they take it back with them. Uttarakhand had canceled the yatra, while Uttar Pradesh was finding a solution for shipping gangajal to pilgrims.

The Uttar Pradesh government had a detailed discussion with the State Disaster Management Authority (SDMA). The officers should hold a consultation with Kanwar Sanghs to arrive at a decision for the religious movement in light of the Covid-19 pandemic.

If any pilgrim wanted to go ahead with the yatra, they would have to get permission from the authorities overlooking the yatra and should be fully vaccinated and have a negative RT-PCR test for more than 24 hours. Stringent rules and SOPs would be constructed after communication with the health department.

The government defined that the Haridwar police will be posted alongside the border and the travelers from other states will be asked to undergo a mandatory quarantine of fourteen days. Any attempt to not cooperate with the rules or violate the rules will lead to action under the Disaster Management Act.

A similar incident took place with Uttarakhand when the state went ahead with the Kumbh Mela despite warnings from the experts to do otherwise. The Kumbh Mela was estimated to attract 9.1 million pilgrims, which caused a cluster of infections. The Prime Minister had told the chief ministers that the people of India can stop the third wave by following the safety protocols.

Inspiring Story Of Howard Schultz: The Man Behind Starbucks