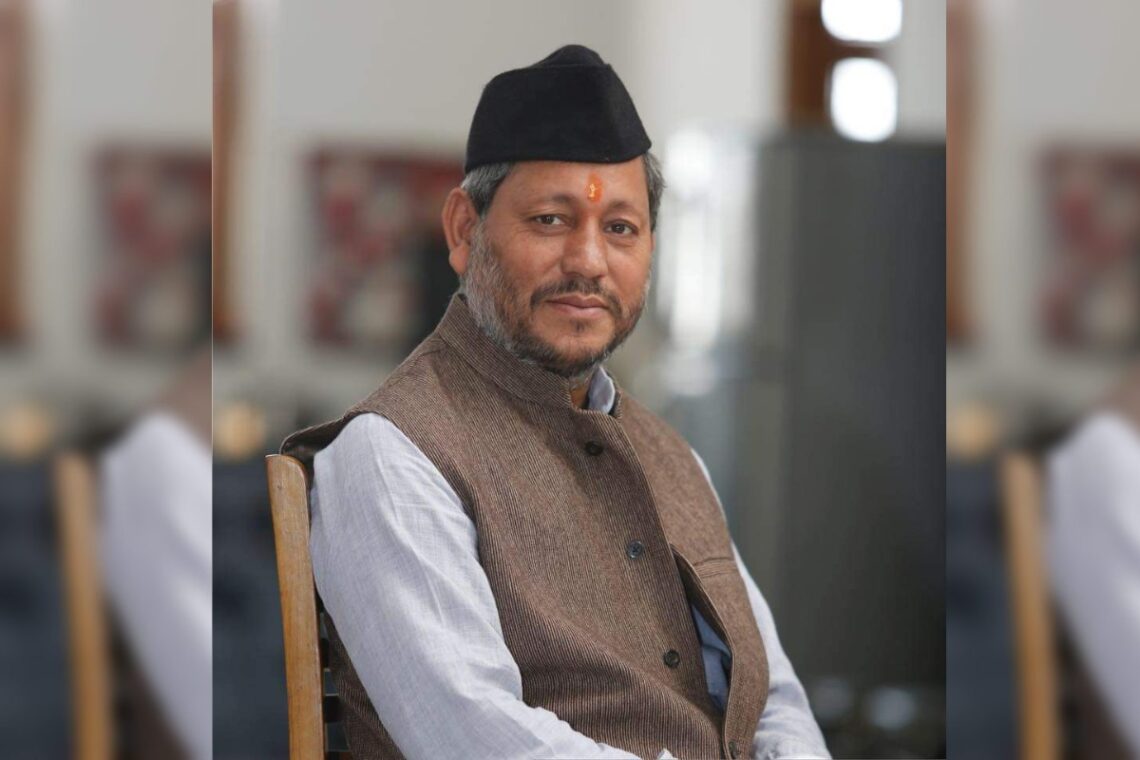 The speculations have come to light due to the peculiar situation, which poses a hurdle to the politics of Uttarakhand. Since the Chief Minister is currently a member of Lok Sabha from Tehri Garhwal and not a member of the state assembly, he will need to win the assembly seat by September 10 to continue his tenure as a Chief Minister.

In an ideal situation, after winning the bypoll, he would’ve received membership of the assembly legislation. However, the assembly elections are expected to be held early next year.

Under the provisions of the Representation of People Act, a bypoll cannot be scheduled if elections are scheduled into a year, cited Congress minister Nav Prabhat. He also claimed that this would lead to the Bharatiya Janata Party choosing a new candidate for the state’s Chief Minister position.

Tirath Singh Rawat was attending a ‘Chintan Shivir’ in Ramnagar, Uttarakhand, till Tuesday, a three-day session to brainstorm ideas for the assembly poll. However, the call to visit Delhi led him to cancel his appointments and return to Dehradun to prepare for the meeting with the central leaders of the Bharatiya Janata Party.

The CM of Uttarakhand said he will be discussing the matters of the bypoll with the central figures and deliberate on the conclusions at length with the senior-most members of the party. He stated the leaders of the Bharatiya Janata Party will be taking the final call and he will agree to it.

The opposition minister, Nav Prabhat, said the visit of Tirath Singh Rawat to the national capital is an internal matter among the party members. He awaits the decision of the Election Commission. Uttarakhand state government’s spokesperson, Subodh Uniyal said the visit seems a routine of party members to the leaders.

At present, there are two assembly seats available – Gangotri and Haldwani, in Uttarakhand. The former seat is vacant due to the demise of Bharatiya Janata Party legislator Gopal Rawat on April 22, and the latter due to the demise of Congress MLA Indira Hridayesh on June 13.

The BJP cadre has been deliberating on the bypoll issue since the second wave of the pandemic. Lok Sabha MP, Tirath Singh Rawat replaced Trivendra Singh Rawat as the Chief Minister of Uttarakhand on 10 March 2021. But the chief minister is not a member of the state assembly, as mandated to be fulfilled within six months of appointment.

The Hindu has reported that the Election Commission is yet to take a call on bypolls, which will depend on the Covid-19 situation. However, since Tirath Singh Rawat took oath on March 10, it is expected that he will complete six months till September 10 and ideally should be elected to be a member of the Uttarakhand state assembly.

The Hindu also reported that under Section 151 (A) of the Representation of the People Act 1951, the bypoll election should be held within six months within a vacancy occurring which has been applicable to this case so far.

However, under the clause, there are two exceptions provided – if the remainder of the term with the vacancy available is less than a year or if the Election Commission with the consultation of the central government decides that the byelection will not be held within the said period due to circumstances.

The term of the Uttarakhand Assembly is expected to end on 23 March 2022.

In Kerala, Thiruvananthapuram Struggles To Manage Its Waste