Twitter India appointed Vinay Prakash as its resident grievance officer. This move comes after the platform has agreed to comply with the new IT rules, which came into effect on May 26 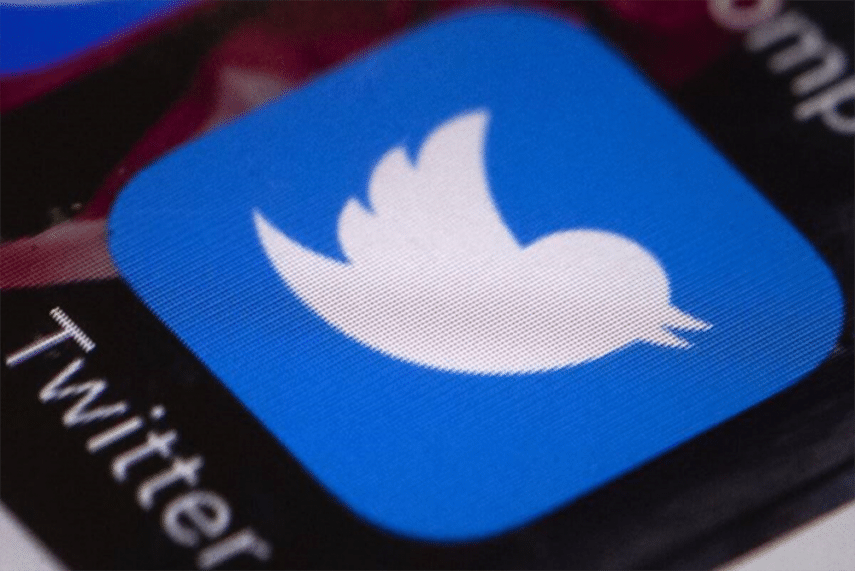 Twitter India has appointed Vinay Prakash as its resident grievance officer. Under the new IT rule, the microblogging site has recruited an Indian national as the officer of the grievance redressal.

On Twitter’s website, the resident grievance officer is listed as Vinay Prakash. Prakash will be working from the Bangalore office of Twitter India.

The resident grievance officer of India can be contacted on: grievance-officer-in@twitter.com. The appointment of Prakash comes after Dharmendra Chatur quit as Twitter India’s interim grievance officer, less than four months after occupying the post.

Twitter had been in a tussle with the central government due to non-compliance with the new IT rule and the central party had alleged that Twitter failed to hire a compliance officer, nodal officer, and grievance redressal officer for the Indian audience. The situation was further exacerbated when Twitter faced the threat to lose the safe harbor cover in India.

After the cabinet reshuffle, the new IT minister, Ashwini Vaishnav, had stated that companies conducting business in India have to abide by the laws of India, maintaining a similar stance as his predecessor, Ravi Shankar Prasad. Appearing before the court, Twitter had sought eight weeks to appoint a grievance officer and said it will file its first compliance report by July 11.

The court had reiterated that Twitter may lose legal protection in India if it fails to comply with the information technology rules. The court also directed the social media giant to file an affidavit declaring details within two weeks.

Twitter had filed an ‘India Transparency Report’ which pertained to the period of May 26 to June 25. The report disclosed that the social media platform has taken off around 133 URLs of content that had complaints of harassment and misinformation.

Additionally, they had received 56 grievances appealing to Twitter for account suspensions. Twitter solved the matter with an appropriate response. Seven account suspensions were overturned based on the situation but the other accounts remain suspended.

The company faced complaints about posts related to child pornography material. The microblogging site said it is monitoring data around child pornography, nudity, and content on similar lines. Twitter has been monitoring the platform globally on a similar subject: 18,385 accounts were suspended and 4,179 accounts were suspended for “promotion of terrorism.”

The microblogging site caught itself in controversy again when the Minister of State for Electronics and IT, Rajeev Chandrasekhar’s blue badge verification on the Twitter account was removed for a brief period and restored. This happened as the minister had changed his username from @rajeev_mp to @Rajeev_Gol.

As per twitter’s policy, a change in the username can lead to the loss of the verification batch. The incident comes weeks after Twitter had blocked the account of former IT and law minister Ravi Shankar Prasad.

His account was blocked for an hour or so due to a violation of the copyright law of the United States. Congress member Shashi Tharoor’s account was also temporarily locked because of a copyrighted video of “Rasputin” song by Boney M.

U.S Drilling Approvals On A Rise Regardless Of Biden’s Pledge For Climate Change