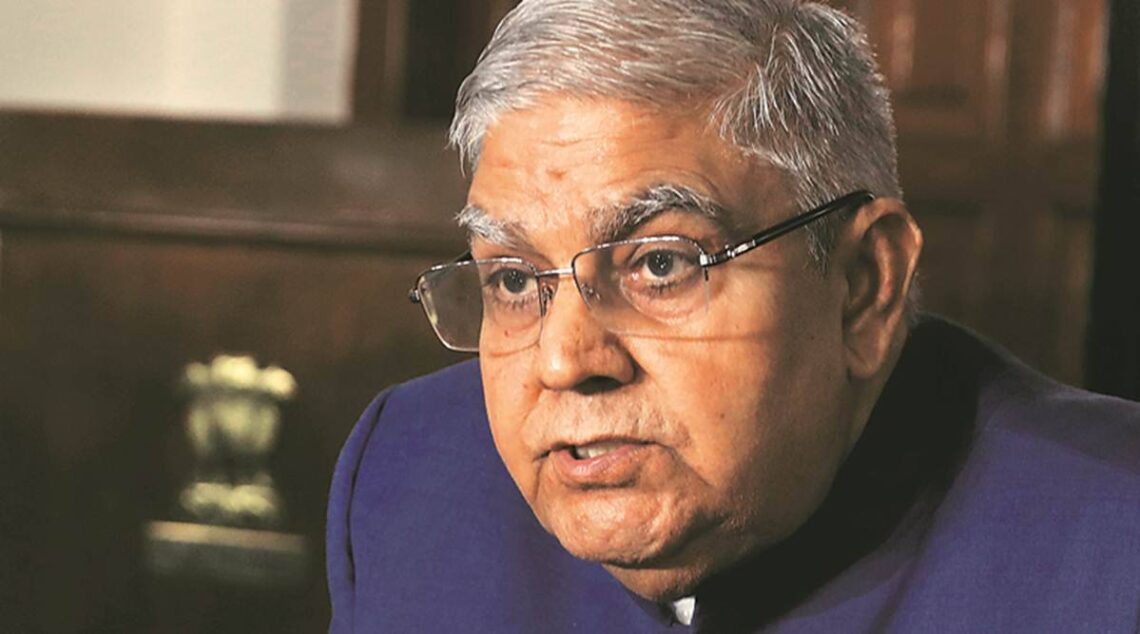 After back and forth with the West Bengal Chief Minister Mamta Banerjee over the post-poll violence, Bengal Governor Jagdeep Dhankar is likely to meet PM Narendra Modi and Amit Shah to discuss a strategy for defection in the party.

Dhankar is in Delhi today.  He reached Delhi last evening after setting off a controversy with West Bengal Chief Minister. He criticized the state government for mishandling the post-poll violence.

However, the important reason behind his arrival is that the Bharatiya Janata Party (BJP) is currently facing a threat of large-scale switch of MLAs to Trinamool Congress (TMC).

The Governor of West Bengal is visiting  Delhi for three days to solve the issue of defection. According to sources, the meeting between West Bengal Governor, PM Narendra Modi and Amit Shah will be focused on finding a strategy under the anti-defection law to stop BJP members from switching.

The itinerary arrived after 74 MLAs of BJP were absent in the party’s delegation of legislators headed by Suvendu Adhikari. Around 50 BJP MLAs demanded the use of anti-defection law on Krishnanagar North MLA Mukul Roy for returning to TMC followed by 10 others.

Before arriving in Delhi, the West Bengal Governor addressed the letter to the West Bengal Chief Minister over negligence in tackling post-poll violence causing a controversy.

“With a heavy heart, I am constrained to observe your continued silence and inaction over post-poll bloodshed, violation of human rights, assault on women, and destruction of property — worst since Independence — and it augurs for democracy,” said the Governor in the letter.

He urged the CM to discuss the matter within the cabinet and provide rehabilitation to the victims of the violence.

The Governor had visited a camp in Assam where political refugees from Bengal resided, the victims narrated to him their first-hand experience of loot, arson, rape of the post-poll violence.

He also accused the West Bengal Police Department of not taking stern action to end the violence. Stating that the police suffer from a “partisan stance” and the force abandoned them from “lawful obligations”

A copy of the letter was posted on Twitter. He criticized Ms. Banerjee for protesting inside the CBI’s Kolkata Office when two of her ministers were arrested over the Narada bribery case

He received sharp criticism from the State government. In a series of tweets, the home department of the state called the letter shocking and fabricated. “The communication format is violative of all established norms.

The letter has been written to Hon’ble Chief Minister & released to public media through tweets simultaneously, which disrupts the sanctity of such communications” said one of the tweets.

Replying to the allegations, the state government said the violence was unabated in charge of the Election Commission.

When the state government was given charge the cabinet was on its toes to resolve the issue. “After the swearing-in, the State Cabinet has reigned in the situation, restored normalcy, and established full command over anti-law elements,” explained the government.

West Bengal experienced post-poll violence in May. Trinamool Congress and the Bharatiya Janata Party blamed each other for the death of multiple workers.

Petitions have been filed in court to conduct an independent inquiry on the violence. The petitioners alleged that 18 political activists died, and women were sexually assaulted.

However, the state government informed the Supreme Court, the petitions were misleading and politically motivated.