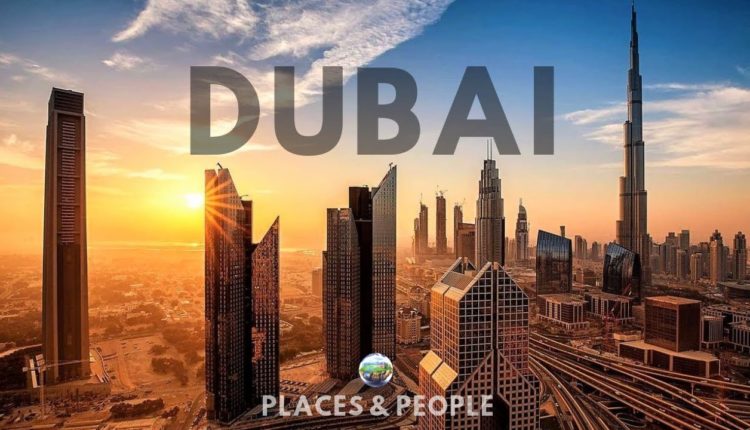 Well known for the glamour rich exuberant lifestyle, Dubai has the best economic stories of the 21st century. Making it one of the favourite destinations of everyone here at The Second Angle. Dubai was formed less than 50 years ago and it hit the ground running. It started an aggressive development campaign and hasn’t stopped till date. It is the capital of one of the seven states comprising the United Arab Emirates. It is growing to be one of the most respected and interesting cities in the world.

Here are 15 things you didn’t know about Dubai;

If you don’t have a visual image of what 50 thousand barons of oil looks like but you must have seen an Olympic swimming pool, now multiply that with 4.5 and that is the amount of oil Dubai produces in a day.

39% of Burj Al Arab is ‘wasted space’. They concentrated on the architectural vanity sizing

Famous for being a 7-star hotel and being the 4th tallest hotel in the world, Burj Al Arab has 39% of space that is uninhabitable. That is because they don’t care about fitting as many people in one building and they concentrated on architectural vanity sizing.

Dubai is building its own amusement park called Dubailand

After Disney refused to build a Disneyland in Dubai, they decided to build Dubailand which is twice as bigger than the biggest Disneyland. It is estimated to cost around 64.3 billion dollars. They will host diverse attraction and it will be a great thing for putting Dubai on the family tourism map.

The amount of gold traded in Dubai is mind-blowing. 40% of the gold traded in the world in 2013 occurred in Dubai. It weighed more than 354 elephants, which is approximately 2.250 tons of gold.

Burj Khalifa can be seen from 95 kilometres away

If Burj Khalifa was situated in Freeburg, Germany, you would be able to see it from Strasburg, France.

Dubai is considered one of the safest city in the world

Dubai is considered one of the safest cities in the world due to the fact that the law is very strict and people have high morality. Dubai has a crime rate that is near 0%.

The income tax in Dubai is 0%

This is probably one of the best privileges if you want to become a rich person in Dubai. The residents do not pay any personal taxes on their income, making Dubai one of the most convenient cities in the world to start a business.

Dubai is well known for its high expansion rate and for that they need a lot of cranes. For this reason, 20% of all the cranes in the world are now operating in Dubai.

The Dubai Mall has the largest indoor snow park in the world (3,000 m sq.)

The Dubai mall has an indoor ski resort. The Dubai Mall has the largest indoor snow park in the world with an area of 3,000 square meters and a ski resort that will make your trip to Austria look like a picnic.

The Dubai mall is the largest shopping centre in the world (1,200 stores)

The Dubai mall is a perfect destination for shopping due to the fact that you can anything you have dreamed of under one roof. It has 1,200 stores and it is considered the largest shopping centre in the world.

The Above Ground Metro Station was built in 18 months, consisting of 42 stations 0

The station opened in 2009, it consists of 42 stations and was built in only 18 months. Now that is an example of determination and good planning.

Dubai has the highest rate of population increases

In 1975, Dubai’s population was almost 183 thousand and today it has reached 2,983,248 making Dubai one of the most prolific cities in the world.

Many luxury cars were abandoned all over the city because of financial crises. Due to that, most of the cars were bought for easy credit during the economic boom.

The Palm Jumeirah is the world’s largest artificial island- 5.4KM

The Palm Jumeirah is the world’s largest artificial island and it can be seen from space. It is 5.4 kilometres long and it also includes 28 hotels.

Princess Tower is the tallest residential building in the world

It is considered the tallest residential building in the world with 101 levels and 414 meters. It is also the second tallest building in Dubai surpassed by Burj Khalifa.

With the oil money slowly running out, Dubai is pushing as strong as it can into the tourism and technology industries in order to be sustainable in the long run. What do you think Dubai will look like in 20 years from now? Will they keep growing at this pace, bigger and better, or fade away in comparison to Singapore and other developing cities?

Atheism, Science, and Theism in a glass of Water

Here are 6 Countries Where Indian Driving License is Valid