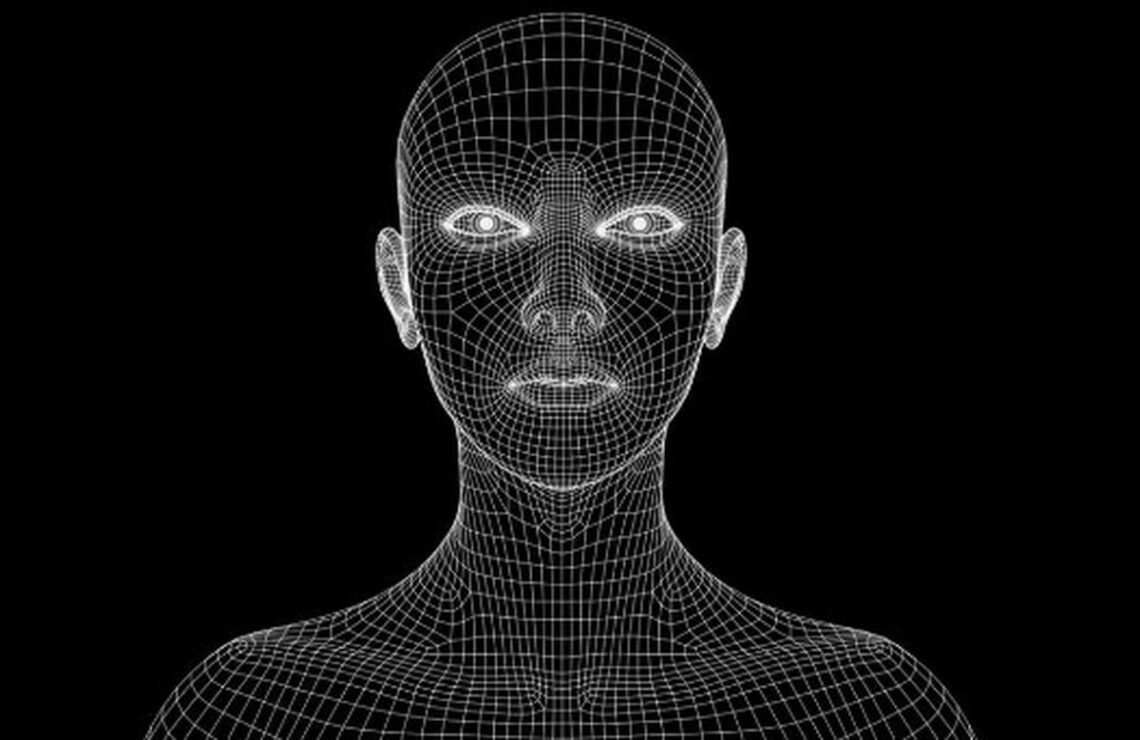 
Photo used for representation purpose only.

A special drive was conducted for 20 days to encourage pensioners to avail the facility.

The Minister asserted at a press conference that “harmless data” had been gathered for the limited purpose of verifying pensioners.

The certificates are issued within 60 seconds by logging into an app, and are linked to Aadhar.

When asked by The Hindu about the security of the data pertaining to senior citizens, Chief Executive Officer of the Unique Identification Authority of India (UIDAI) Saurabh Garg said, “As far as authentication is concerned, it is specified in the Aadhar Act that we can keep the data for six months for verification and cases of disputes. We do not store any data.”

“The data is harmless. It is only meant to ensure that the person to whom the pension is going exists,” Dr. Singh said.

Mr. Garg said the facial technology had been developed in-house in 2021 as a response to issues raised during the COVID-19 pandemic. “There were requests for touchless authentication during COVID-19 as till now only fingerprint and iris scans had been used, which required physical touch with machines. The facial authentication technology was developed indigenously in Bengaluru using Artificial Intelligence. We do seven crore authentications a day but face authentication has grown by leaps and bounds in the past few months. Of the 70 lakh authentications done for the pensioners, 65 lakh were biometric [iris and fingerprint]. This is convenient and can be done at home through a smartphone,” Mr. Garg said.

Dr. Singh said submission of Life Certificates is an important activity to be carried out by pensioners to ensure continuity of their pension. He said that in the traditional mode, pensioners had to present themselves before the Pension Disbursing Authority for physical submission of certificates, which entailed waiting in long queues at banks. “This was found inconvenient for the old, ailing and infirm pensioners and further, there was no mechanism for pensioners to get a status update on their Life Certificates in the records of the Pension Disbursing Authority,” the Minister added.

Secretary, Department of Pension & Pensioners’ Welfare and Department of Administrative Reforms and Public Grievances (DARPG), V. Srinivas, said that to enhance ‘Ease of Living’ for Central Government pensioners, the department has been promoting the Digital Life Certificate, that is, Jeevan Pramaan, extensively. He said, initially, submission of life certificates using biometrics was commenced and thereafter, the department roped in the 50 registered Pensioners’ Associations in different cities to promote the digital life certificates.