23 People die in Norway after administration of Pfizer Covid Vaccine 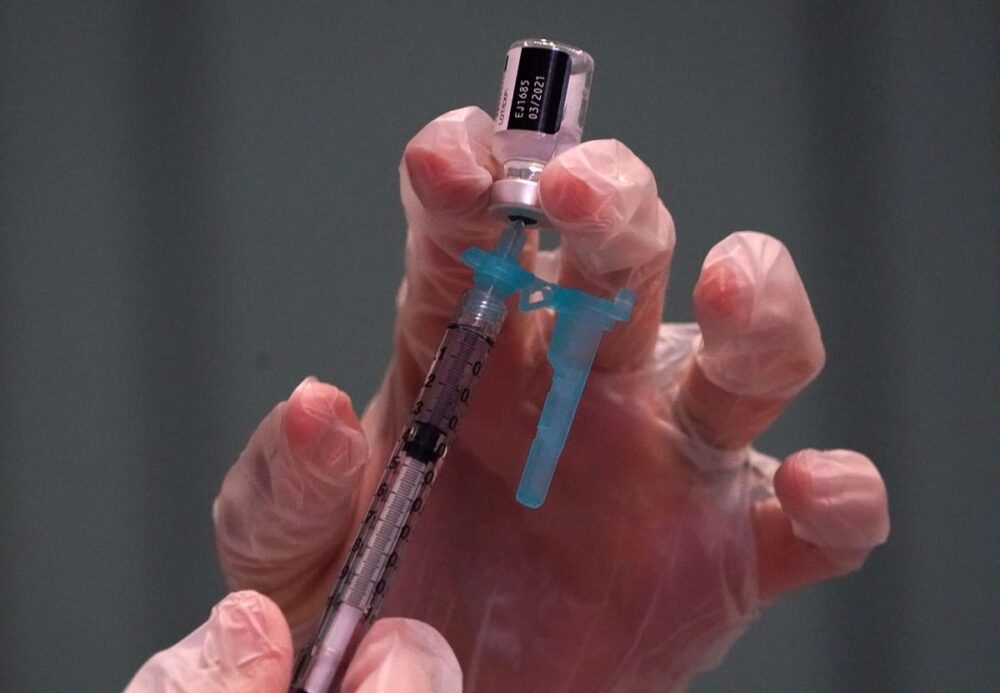 On Friday, Norway alerted against the lethal side effects of the Pfizer Covid-19 vaccine as 23 people died in the country after the first shot was given. Reportedly, most of the dead were elderly and terminally ill patients.

Pateints over 80 years of age and the terminally ill may be at risk for fatal side effects from the COVID-19 vaccine, according the Norwegian authorities.

The suggestion does not mean that younger, healthier individuals should stop being vaccinated. But it’s an early sign of what to look for when countries start releasing safety documentation. The new director of the European Medicines Agency, Emer Cooke, said that monitoring the safety of Covid vaccines, particularly those that rely on new technology such as messenger RNA, will be one of the greatest challenges once vaccinations have been widely carried out.

Till now, adverse reactions have been rare. In the United states, after delivery of around 1.9 million preliminary doses of the vaccine produced by Pfizer Inc. and BioNTech SE, officials registered 21 cases of serious adverse reactions from Dec. 14 to Dec 23. As per the Centers for Disease Control and Prevention, that’s an occurrence of 11.1 cases per million doses.

Norway has provided about 33,000 individuals at least one dose, concentrating on those deemed to be most at danger if they, including the old, catch the disease. More broadly, the Pfizer-BioNTech vaccine authorized late last year was used, with a similar shot authorized earlier this month by Moderna Inc.

In France, 2 hours after being administered, one elderly patient died in a nursing home, but officials said there is no evidence of death linked to the vaccine considering the patient’s prior medical history. Four instances of serious allergic reactions and two reports of arrhythmia after vaccination were confirmed by the French pharmaceutical protection agency on Thursday.

The very first Europe-wide safety analysis on the Pfizer-BioNTech vaccine is likely to be issued by the end of January, the Key Pharmaceutical Regulatory Panel said on Friday. Producers of vaccines are expected to send data on a regular basis.