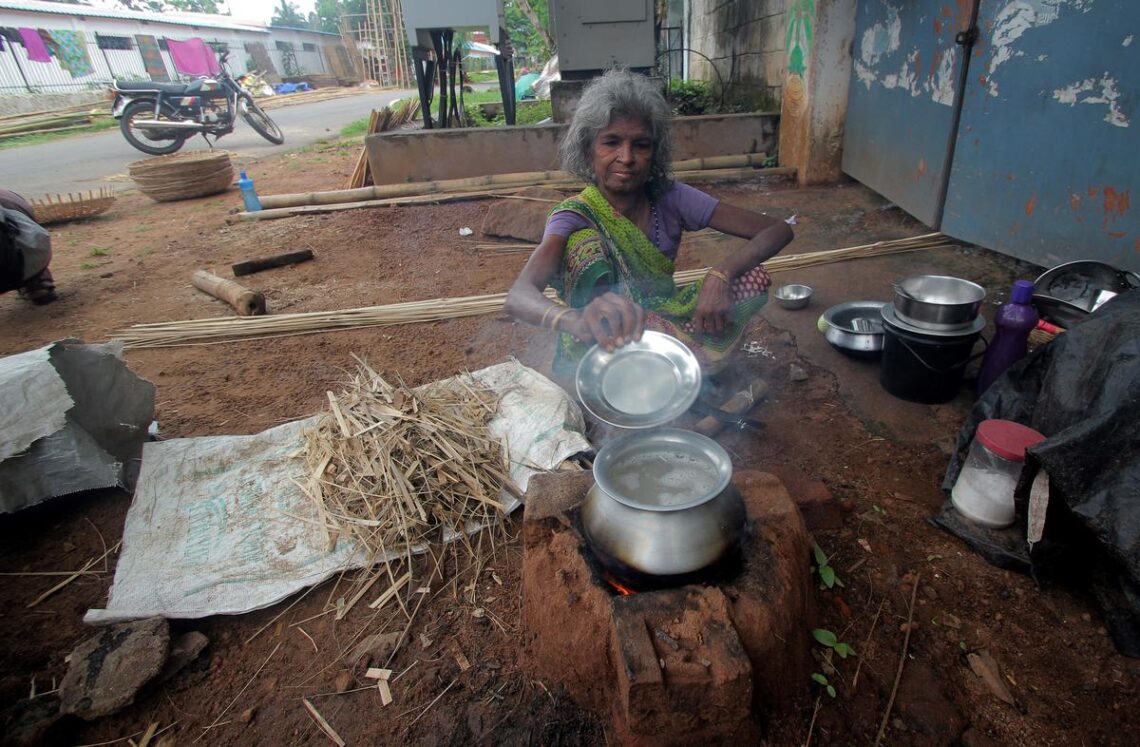 22.8 crore in India still multi-dimensionally poor, of whom 9.7 crore are children

22.8 crore in India still multi-dimensionally poor, of whom 9.7 crore are children

As many as 41.5 crore people exited poverty in India during the 15-year period between 2005-06 and 2019-21, out of which two-thirds exited in the first 10 years, and one-third in the next five years, according to the global Multidimensional Poverty Index (MPI) released on Monday.

The report produced by the United Nations Development Programme (UNDP) and the Oxford Poverty and Human Development Initiative (OPHI) shows that the incidence of poverty fell from 55.1% in 2005/06 to 16.4% in 2019/21 in the country and that deprivations in all 10 MPI indicators saw significant reductions as a result of which the MPI value and incidence of poverty more than halved.

Improvement in MPI for India has significantly contributed to the decline in poverty in South Asia and it is for the first time that it is not the region with the highest number of poor people, at 38.5 crore, compared with 57.9 crore in Sub-Saharan Africa.

Globally, of the total 610 crore people across 111 developing countries, 19.1% or 120 crore live in multidimensional poverty. Nearly half of them live in severe poverty.

The report doesn’t fully assess the effects of the COVID-19 pandemic on poverty in India as 71% of the data from the National Family Health Survey-5 (2019-2021) relied upon for MPI were collected before the pandemic.

The global MPI constructs a deprivation profile of each household and person through 10 indicators spanning health, education and standard of living. All indicators are equally weighted within each dimension. The global MPI identifies people as multidimensionally poor if their deprivation score is 1/3 or higher.

The MPI is calculated by multiplying the incidence of poverty and the average intensity of poverty. The MPI ranges from 0 to 1, and higher values imply higher poverty. By identifying who is poor, the nature of their poverty (their deprivation profile) and how poor they are (deprivation score), the global MPI complements the international $1.90 a day poverty rate, which was revised by the World Bank last month to $2.15 per day.

Despite the strides made, the report notes that the ongoing task of ending poverty remains daunting. India has by far the largest number of poor people worldwide at 22.8 crore, followed by Nigeria at 9.6 crore. Two-thirds of these people live in a household in which at least one person is deprived in nutrition. There were also 9.7 crore poor children in India in 2019/2021- more than the total number of poor people, children and adults combined, in any other country covered by the global MPI.

“The Sustainable Development Goal target 1.2 is for countries to reduce at least by half the proportion of men, women, and children of all ages living in poverty in all its dimensions by 2030. India’s progress shows that this goal is feasible, even at scale,” says Shoko Noda, Resident Representative, UNDP India.

“While poverty levels have not worsened, levels of under-nutrition are still very high. There is no marked acceleration in rate of improvement between NFHS-3 and NFHS-4 and NFHS-4 and NFHS-5. And the MPI mainly captures the pre-COVID situation because 71% of the NFHS-5 interviews were pre-COVID,” says Reetika Khera, Professor IIT Delhi.