After August announcement on Twitter, MHA says information on Rohingya detention centres in Delhi a “secret” 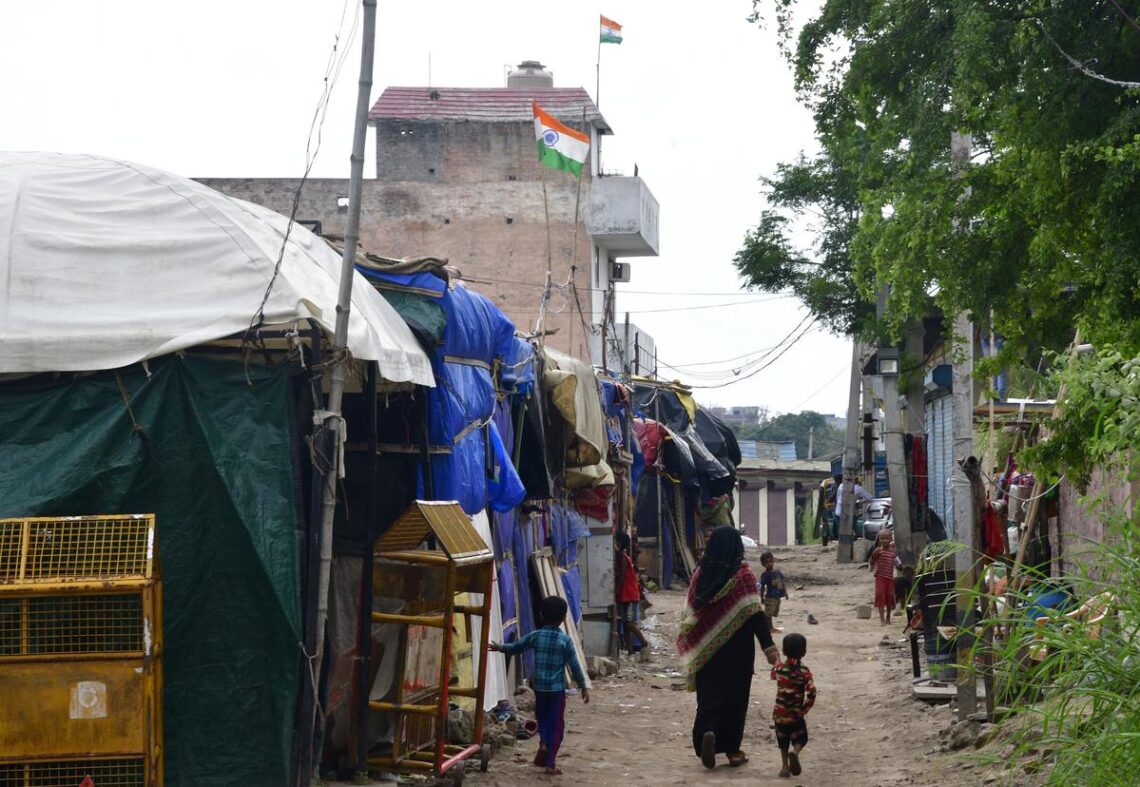 In response to an RTI query by The Hindu, MHA said the requisite information was exempted under Section 8 (1) (a) of the Act as it has been marked “secret.”

In response to an RTI query by The Hindu, MHA said the requisite information was exempted under Section 8 (1) (a) of the Act as it has been marked “secret.”

Months after Ministry of Home Affairs (MHA) announced on micro blogging site Twitter that it has directed the Delhi Government to declare the “present location” of Rohingya “illegal foreigners” in Delhi a detention centre, the Ministry said in an RTI reply that the information is “secret.”

On August 17, Union Housing minister Hardeep Singh Puri’s tweeted that Rohingya refugees will be shifted to small flats adding that “India has always welcomed those who have sought refuge in the country.” He said that India respects the United Nations Refugee Convention 1951 and provides refuge to all, regardless of their race, religion or creed. Following severe critcism on social media by right-wing groups including the Vishwa Hindu Parishad (VHP), MHA issued a clarification on Twitter saying no such directions have been given to provide EWS (Economically Weaker Section) flats to “Rohingya illegal migrants” at Bakkarwala in Delhi.

MHA said it was the Delhi government’s proposal to shift the Rohingyas to a new location. The August 17 tweet added that the Ministry has directed the Delhi government that Rohingyas will continue at the present location pending deportation as MHA has already taken up the matter of their deportation with the concerned country through Ministry of External Affairs (MEA). “Illegal foreigners are to be kept in Detention Centre till their deportation as per law. The Government of Delhi has not declared the present location as a Detention Centre. They have been directed to do the same immediately,” MHA’s tweet said.

The communication led to a political blamegame between the Bharatiya Janta Party (BJP) and the Aam Aadmi Party (AAP), both accusing each other of appeasing the Rohingya, a persecuted Muslim community from Myanmar.

The Rohingya live in tents in an open space next to a residential area in Kalindi Kunj area of southeast Delhi, adjacent to the Uttar Pradesh border. The land where the tents have been pitched belong to Zakat Foundation, a non-government organisation (NGO). Around 1,200 Rohingya came to Delhi in 2012 after several waves of violence in Myanmar. They settled in Zakat Foundation’s land but after a fire broke out in their camp in 2018 they moved to the adjacent land belonging to the Uttar Pradesh irrigation department. After yet another fire at their camp in 2021, they were settled back to Zakat’s land that falls in Delhi.

Read : Explained | What is India’s policy on the Rohingya?

In response to a Right to Information (RTI) query by The Hindu regarding the date and content of the letter sent to Delhi government, MHA said the requisite information was exempted under Section 8 (1) (a) of the Act as it has been marked “secret.” The said section says that Notwithstanding anything contained in the Act, there shall be no obligation to give any citizen “information, disclosure of which would prejudicially affect the sovereignty and integrity of India, the security, strategic, scientific or economic interests of the State, relation with foreign State or lead to incitement of an offence.”