6 of the best Walter White quotes from ‘Breaking Bad’ that makes it undoubtedly the greatest TV show of all time.

Following are the most badass dialogues that made 'Walter White' the most admired villain in television history. Breaking Bad.

by TSA Desk
in Entertainment, Lifestyle, Listicles
Reading Time: 2 mins read
A A 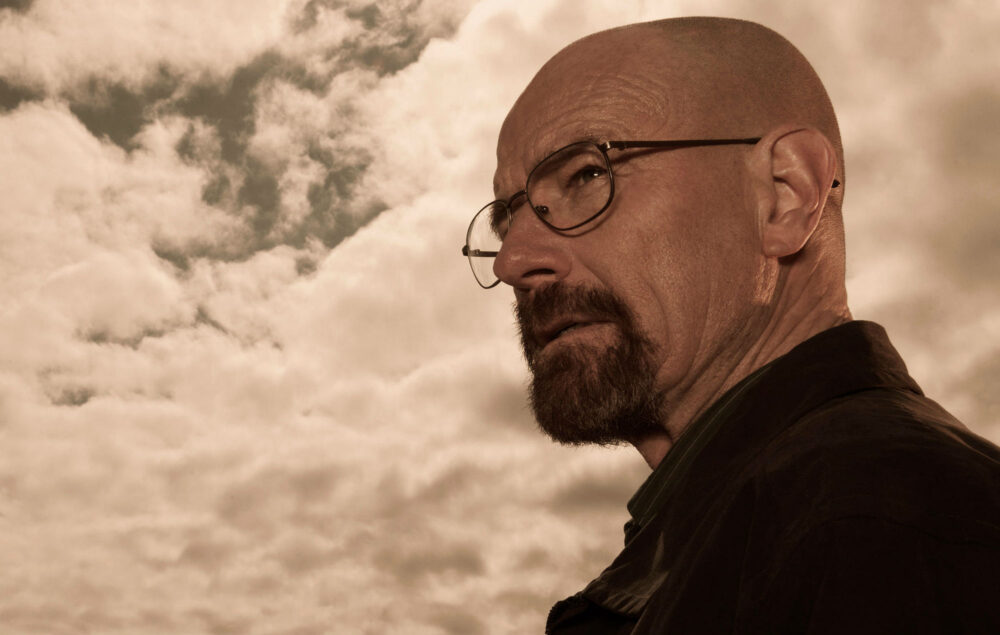 Considered by many to be the greatest TV show of all time & a Guinness record holder for the ‘most critically acclaimed show of all time’; Breaking Bad made us all fall in love with a simple high-school chemistry teacher who went on to become that badass meth kingpin who combats the ruthless drug cartel, the DEA and his own destructive dilemma!

Played by Emmy winner Bryan Cranston onscreen, ‘Walter White’ is one of the most loved villains in television history. Whether it’s his obsession for killing a random housefly or his cynic desire to blow up a 2009 Dodge Challenger, we’ve been astonished by him throughout the 62-episode series.

Here are six of the most badass Walter White quotes from the show.

“Jesse, you asked me if I was in the meth business or the money business… Neither. I’m in the empire business.” Ep 52, ‘Buyout’

“If you don’t know who I am, then maybe your best course would be to tread lightly.” Ep 55, ‘Blood Money’’

“You clearly don’t know who you’re talking to, so let me clue you in. I am not in danger, Skyler. I am the danger. A guy opens his door and gets shot, and you think that of me? No! I am the one who knocks!” Ep 39, ‘Cornered’

Also Read: 9 Hindi songs that impressed us with their English verses