BSF shoots down drone along India-Pakistan border in Amritsar 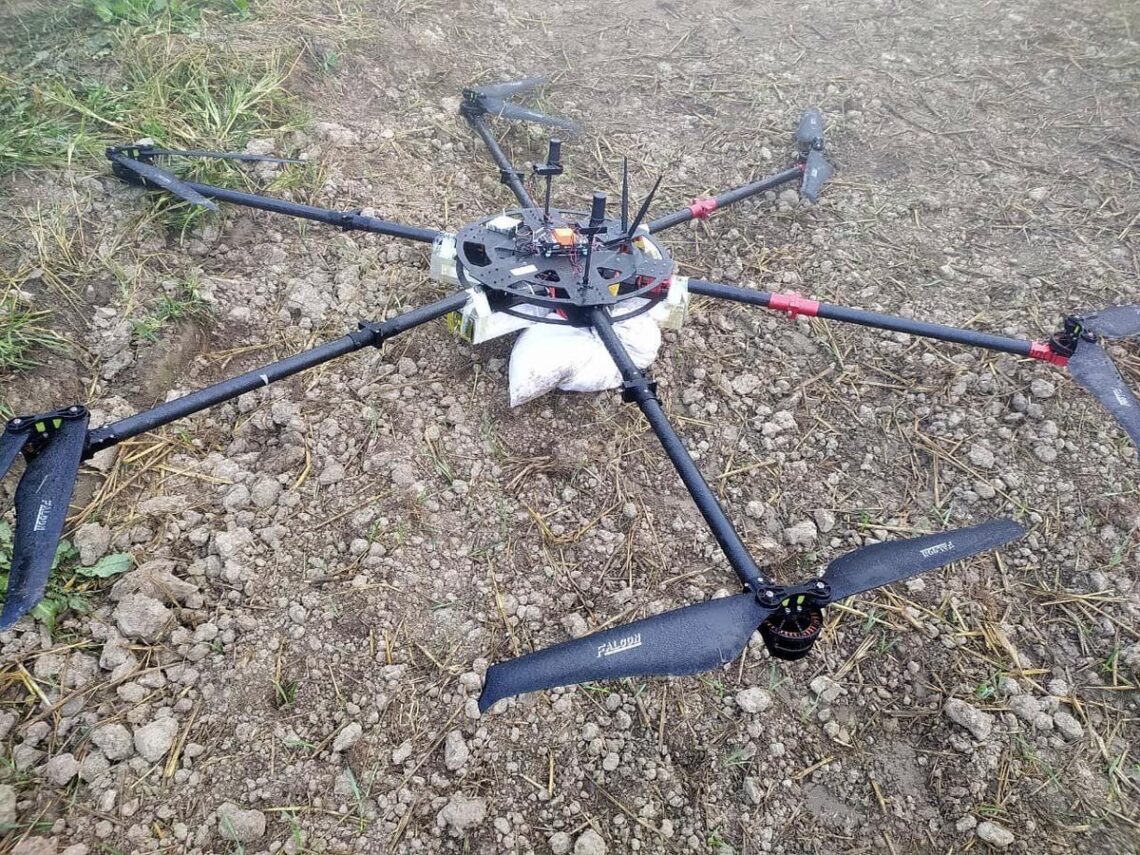 
A view of the hexacopter, entering from Pakistan into Indian territory, that was shot down by the BSF near Chaharpur village, Amritsar on November 28, 2022.
| Photo Credit: Special Arrangement

The Mahila Praharis (women patrol) of the Border Security Force (BSF) shot down a drone that sneaked into the Indian side from Pakistan along Amritsar border in Punjab late on November 28.

After the BSF patrol noticed the drone entering the Indian territory near Chaharpur village, around 40 km north of Amritsar city, they fired at it, officials said.

During the search operation, the BSF recovered a partially-damaged hexacopter, an unmanned aerial vehicle with six rotors. A suspected item in a white-colour polythene was also attached underneath it, according to the officials.

The drone is suspected to be carrying a drugs payload and its contents are being ascertained, an officer said.

“Alert troops of BSF once again were able to capture a drone and foil smuggling attempt,” a spokesperson for the force said.

On November 25, the BSF troops had also shot down a Pakistani drone near the international border in Amritsar.

(With inputs from PTI)