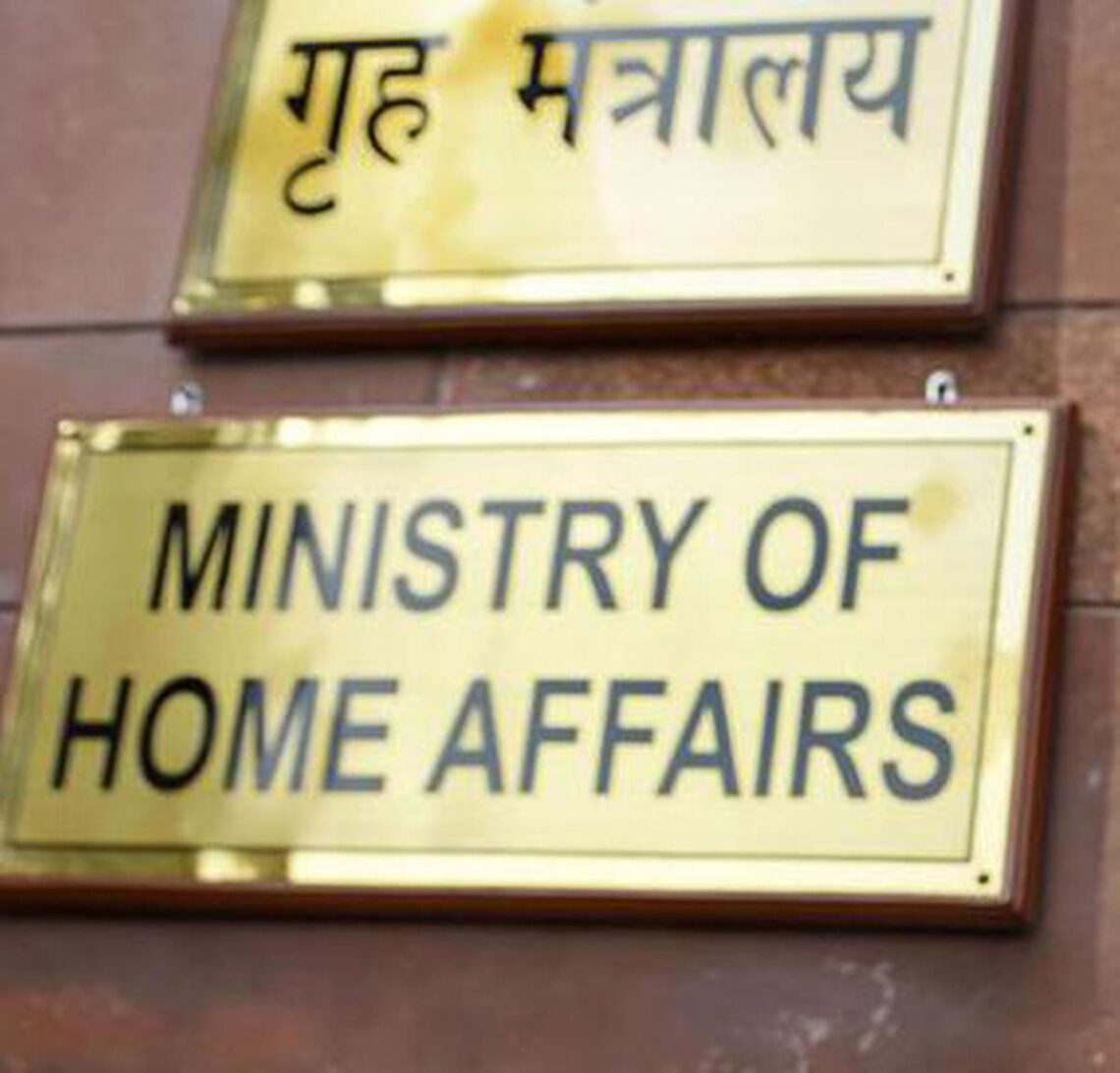 Affidavit says the Act fast-tracks citizenship-by-naturalisation process for ‘illegal migrants’ from six religious communities, other than Muslims, who have fled persecution from Pakistan, Bangladesh and Afghanistan

Affidavit says the Act fast-tracks citizenship-by-naturalisation process for ‘illegal migrants’ from six religious communities, other than Muslims, who have fled persecution from Pakistan, Bangladesh and Afghanistan

The Citizenship Amendment Act (CAA) is a “benign piece of legislation” which seeks to provide a relaxation, in the nature of an amnesty, to specific communities from specified countries with a clear cut-off date, the Home Ministry told the Supreme Court on Sunday.

The Act fast-tracks citizenship-by-naturalisation process for “illegal migrants” from six religious communities, other than Muslims, who have fled persecution from Pakistan, Bangladesh and Afghanistan.  The Supreme Court had fixed the hearing on 220 petitions challenging the CAA of 2019 on October 31.

Read | CAA likely to be implemented in Bengal by December 2022, claims BJP MLA

The government, in an affidavit filed late on Sunday, said “the CAA is a specific amendment which seeks to tackle a specific problem, i.e., the persecution on the ground of religion in the light of the undisputable theocratic constitutional position in these specified countries, the systematic functioning of these States and the perception of fear that may be prevalent amongst minorities as per the de facto situation in these countries”.

The Parliament, in its competence, has passed the law taking into consideration the acknowledged class of minorities in three countries.

It said the plight of these classified communities in neighbouring Pakistan, Bangladesh and Afghanistan had been attracting the attention of successive governments in India.

“But no government took any legislative measure and merely acknowledged the problem and took some administrative action through executive instructions regarding entry, stay and citizenship issues of these classified communities,” the government said.

The CAA, the government said, was a “narrowly tailored legislation” seeking to address the problem which awaited India’s attention for a solution since several decades.

“The CAA does not seek to recognise or seek to provide answers to all or any kind of purported persecution that may be taking place across the world or that may have taken place previously anywhere in the world,” the Home Ministry reasoned.

The affidavit said the CAA does not in any manner affect the legal, democratic or secular rights of any Indian citizen.

“In matters concerning foreign policy, citizenship, economic policy, etc, a wider latitude is available to the Parliament/Legislature,” the affidavit said.

The Ministry said the CAA had been challenged as arbitrary and discriminatory on the ground that federal structure was breached and on the exclusion of certain areas.

The classification of tribal areas of Assam, Meghalaya, Mizoram or Tripura as included in the Sixth Schedule of the Constitution and the area covered under ‘The Inner Line’ notified under the Bengal Eastern Frontier Regulations of 1873 has been made in the CAA on tangible material, historic reasons and prevalent classifications based on differences in population density, native culture, economic and social inability in case of mass migration and reasons of national security.

Elon Musk says Twitter will revise how it verifies users