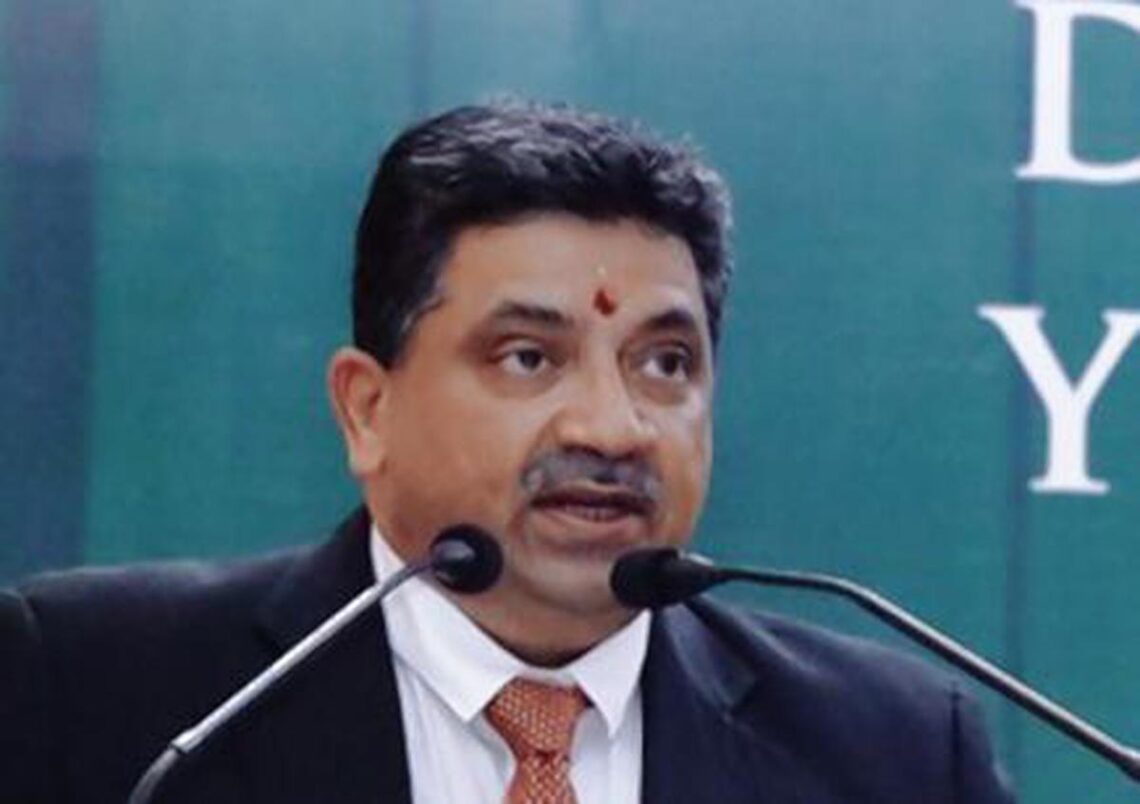 It should not mandate ‘one size fits all schemes’ for the States, says the Tamil Nadu Finance Minister

It should not mandate ‘one size fits all schemes’ for the States, says the Tamil Nadu Finance Minister

He was delivering the 15th V. Sankar Aiyar Memorial Lecture on ‘The Future of Cooperative Federalism’, organised by the Southern India Regional Council of the Institute of Chartered Accountants of India. He said the Centre should also stop mandating “one size fits all schemes” for the States. To drive home his point, he cited the example of the National Food Security Act. It did not benefit Tamil Nadu much because the State was running a superior programme, he said.

Mr. Thiaga Rajan also expressed concern over the weakening of the judiciary and other institutions. A coalition government has ensured better results in job creation, economic growth and other parameters, he said. Yamini Aiyar, granddaughter of V. Sankar Aiyar, explained the significance of the lecture. Former Union Minister Mani Shankar Aiyar, the eldest son of V. Sankar Aiyar, spoke.