Chinese Cuisine in India… as much Indian as Chinese!

Talu-mein Soup, Chilli Chicken, Chow-mein, Fried Rice with Chicken Manchurian, the list goes on… And as our mouth wets, we curiously think: are these delectable dishes Chinese or Indian? Reality is, this newfangled cuisine coined as Indian Chinese cuisine actually exists.

by Tauhid Khan
in Lifestyle
Reading Time: 3 mins read
A A 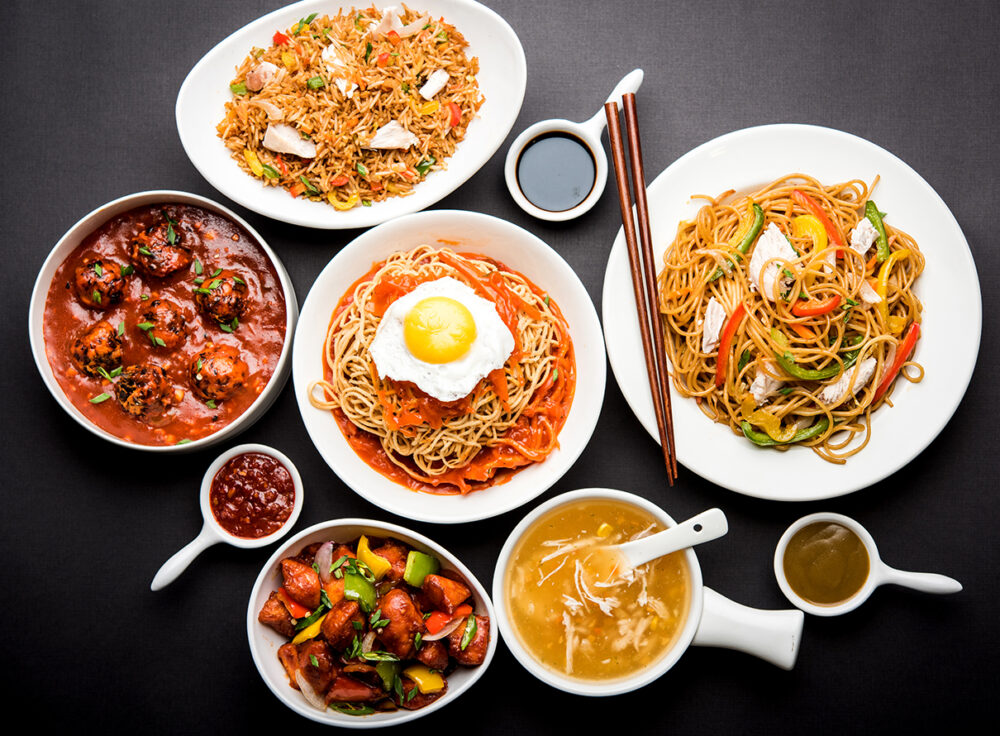 Talu-mein Soup, Chilli Chicken, Chow-mein, Fried Rice with Chicken Manchurian, the list goes on… And as our mouth wets, we curiously think: are these delectable dishes Chinese or Indian? Reality is, this newfangled cuisine coined as Indian Chinese actually exists.

It has been around for long …. (read 200 years). Indo-Chinese food is also known as Sino-Indian cuisine and even Chindian cuisine. Typically, it’s the adaptation of Chinese seasoning and cooking techniques to Indian tastes. This is primarily applicable in vegetarian dishes.

10 Richest Snooker Players In The World | May 2022 updated

The amalgamation was created by the small Chinese community from the Hakka region that was settled in Kolkata in the late 19th century. Chinatown had been developed in this area and thrived. This fusion version of Chinese food bears little resemblance to the authentic cuisine of China, which like India is a country of diversity, with cuisines changing as the region.

While Cantonese cuisine is sweet, Sichuan is spicy and Shangdong is crispy and tangy. The Chinese use ingredients like chow sum, bok choy, watercress, Sichuan pepper, ma po tofu and more in their food. Within Indo-Chinese food, typical spices include cumin, coriander seeds, and turmeric. These spices are much more of an Indian style than Chinese, although can be found to some extent in the Xinjiang region.

Other ingredients also include hot chilli, ginger, garlic, sesame seeds, red dried chilli, black peppercorns, and yoghurt. As a result, the ingredient lists can be likened to other South East Asian countries with Chinese influences such as Singapore and Malaysia.

There are a variety of different styles of dishes that are commonly found in Indo-Chinese cuisine. Two of the most famous are Schezwan and Manchurian. Schezwan looks like a mis-spelt version of Szechwan, however, it’s simply how these dishes are written in India.

Dishes with this name often don’t have a robust resemblance to the food of the Sichuan province. Typically, these dishes focus on a spicy sauce with red chillies and garlic.

Manchurian dishes are either meat or paneer based with vegetables in a spicy brown sauce. Apparently, it is a recipe that was created by Nelson Wang who defines the method as starting from the undeveloped ingredients of Indian cuisine (ginger, garlic, and green chilli) and then adding soy sauce instead of the Indian spice combo called garam masala.

Now placing the Chinese immigrants in the Indian society, especially in Calcutta, the most easily accessible metropolitan area from China by land. Yang Tai Chow was the first recorded Chinese to migrate to India in 1778, for better economic prospects.

Chinese served with distinction as dentists, tannery owners, sauce manufacturers, beauticians and shoe shop owners, but it was as restaurateurs that the Chinese found their fame and grandeur in India. And so, it was with food that the Sino-Indian cultural fusion began.

As all immigrant communities tend to do, the Chinese assimilated Indian sensibilities and beliefs. They even acknowledged one of our goddesses, Kali, as their own, and offered noodles, chop suey, rice and vegetable dishes in rituals as a sign of unity.

About 85 years ago, the Indian culinary world was affected by a new cuisine. The first Indo-Chinese restaurant Eau Chew opened in Kolkata.

Presumably, groups came out satiated and impressed, beaming their endorsement to the next lot of people who hadn’t tried this new-fangled cuisine of foreign origin, yet spicy and tasty like their own. The feel-at-home comfort of Indian Chinese food is accentuated by the garnishes. Most dishes are covered with fresh coriander leaves, and depending on the dish, sliced onion rings too.

For Indians, Chindian (Chinese Indian) signifies food that is temptingly exotic, but also comfortingly familiar. The recent hostilities on the contested border suggest that political conflict with China is likely to remain a staple of Indian life. But India’s love affair with Chindian food is unlikely to fade.

Also Checkout: Where does Vanilla come from? You would be shocked to know! 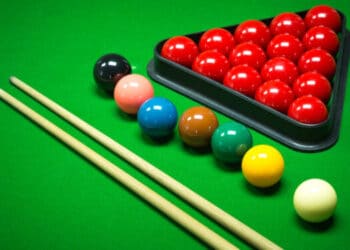 10 Richest Snooker Players In The World | May 2022 updated 10 Most Expensive Lamborghinis In the World

Each Lamborghini model is a work of art on wheels, combining aerodynamics and design in a way that few other... 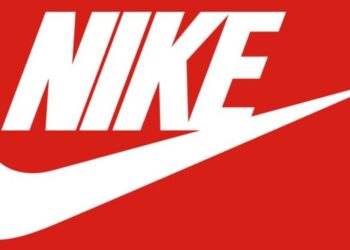 10 Most Expensive Nike shoes in the world

Nike's sustained domination may be linked to its ability to create visually attractive yet extremely practical sneakers while reviving classic... 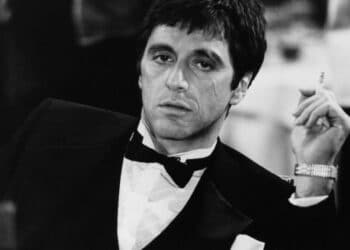 Al Pacino, is a legendary actor best known for playing Michael Corleone in the 'Godfather' trilogy. Here are the 30...