Congress and Jarkiholi should apologise for comments on the term ‘Hindu’: CM Bommai 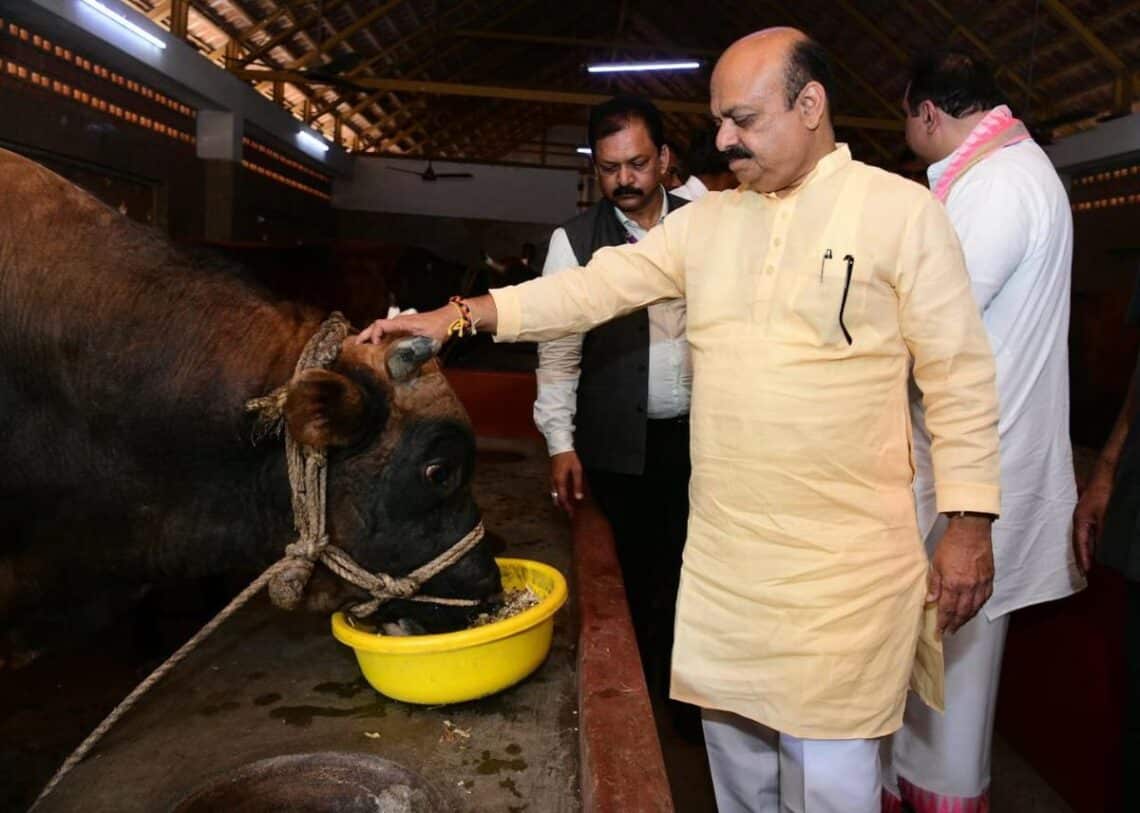 Karnataka Pradesh Congress Committee (KPCC) working president Satish Jarkiholi and the Congress should apologise for the former’s statement that the term ‘Hindu’ is Persian and its meaning is “dirty and insulting”, Chief Minister Basavaraj Bommai said on Tuesday, November 8, 2022.

“Mr. Jarkiholi is attempting to damage the founding pillars of Indian beliefs,” the Chief Minister said, adding that the KPCC working president was even justifying his statement. “Creating internal discord in any country amounts to betrayal,” the Mr. Bommai said adding that if the Congress did not apologise, it will lose whatever existence it has in the country, especially in Karnataka.

Taking to Twitter, Kannada and Culture Minister Sunil Kumar with the hashtag “Naanu Swabhimani Hindu” alleged that several Congress leaders were “anti-Hindu” and this legacy was being continued with Mr. Jarkiholi.

“All these years, the @INCIndia has been following Nehru who was against calling him a Hindu. The party never misses a chance to degrade Hindu religion, Hindus, Hindutva & National ideals. Comments by @JarkiholiSatish Is just a continuation of this tradition,” he said.

All these years, the @INCIndia has been following Nehru who was against calling him a Hindu. The party never misses a chance to degrade Hindu religion, Hindus, Hindutva & National ideals. Comments by @JarkiholiSatish
Is just a continuation of this tradition. #ನಾನುಸ್ವಾಭಿಮಾನಿಹಿಂದು

Speaking at a rally of Manava Bandhutva Vedike (MBV), in Nippani of Belagavi district on Sunday, Mr. Jarkiholi had said that the term Hindu did not originate in India. Instead, he claimed, it was of Persian origin and referred to countries like Iran, Iraq, Kazakhstan and Uzbekistan. “If you understand its original meaning, you will be ashamed of yourself. The original meaning of the term is very dirty and insulting,’‘ he further said.

It had triggered a controversy resulting in Congress national general secretary Randeep Singh Surjewal condemning it and distancing the party from Mr. Jarkiholi’s remarks.

As the clip went viral and drew the ire of BJP and Hindutva organisations, Congress leaders distanced themselves from it. Mr. Surjewala said on Twitter, “Hinduism is a way of life and a civilisational reality. Congress built our nation to respect every religion, belief and faith. This is the essence of India. The statement attributed to Mr. Jarkiholi is deeply unfortunate and deserves to be rejected. We condemn it unequivocally,’‘ said Mr. Surjewala.

Trump to make 'big announcement' on November 15 in Florida