Cosmic Expedition in 2021: From Mars to the moon, List of Most-Awaited space mission This Year

India may land on the Moon this year, while Nasa will inaugurate its new, influential rocket farther into space than any other spacecraft with humans, exploring the mars and beyond. We at TSA have collected a list of highly awaited space missions of 2021.

by Mantasha Naseem
in Listicles, Lifestyle, Technology
Reading Time: 3 mins read
A A 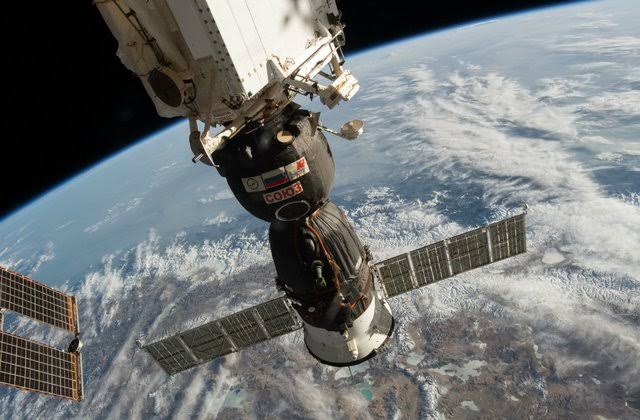 The year 2020 observed a lot of fascinating space endeavors! From initiating multiple Mars missions to compiling specimens from the Moon and a space rock—2020 was an extraordinary year for space expedition, despite exceptional lockdowns due to the COVID-19 pandemic.

Now, with the coming of the New Year, inaugurates a new space race as countries are bracing up to substantiate their skills in cosmic expedition yet again with numerous unique mission launches.

As space agencies across the world glow up the hopes of millions of space fanatics, we at TSA have collected a list of highly awaited space missions of 2021.

The US space agency NASA is all set to return astronauts to the Moon by 2024, This will consist of an uncrewed Orion spacecraft which will be sent on a three-week flight around the Moon, the test flight is scheduled for launch in November 2021 under the Artemis program.

The mission will hold up 13 small satellites to perform science and technology investigations.
As per NASA: “the primary operation goal of the mission is to assure a safe crew module entry, descent, splashdown, and recovery.”

The mission will empower engineers back on Earth with an opportunity to assess how the spacecraft performs in deep space and assist as a preamble to later crewed lunar missions.

In the 21st century, Mars has been the advertised ‘planet’ in space expedition. The planet is a top candidate to being a probable ‘host’ for future human settlements. Several exploratory missions and scientific studies have referred to a probability of ancient microbial life on the red planet.

All three missions—from the US, UAE and China—are set to enter the Martian territory by February 2021. The space agencies have set numerous scientific objectives for the missions.

Among many, the United Arab Emirates’ Al Amal (Hope) spacecraft, world’s first interplanetary mission is to research on the planet’s thin atmosphere, Arriving within a couple of weeks after Al Amal will be the China National Space Administration’s Tianwen-1 that contains an orbiter and a surface rover. The spacecraft will enter Martian orbit for numerous months before deploying the rover to the surface.

If it succeeds, China will evolve to be the third country to reach anything on Mars.

NASA’s Perseverance rover will land at Jezero Crater on February 18 and investigate for any signs of historical life which may have been conserved in the clay deposits there.

The Indian Space Research Organisation (ISRO) is once again glancing to land on the Moon in 2021. Though no date has been rectified yet, India’s Moon mission successor—Chandrayaan-3—may be inaugurated sometime in the first half of 2021.

The third lunar mission was initially planned for 2020, but the endless pandemic and the lockdown compelled to contain the spread of coronavirus hampered its launch.

In its second trial, the Indian space agency is intending to accomplish a safe landing on the south pole of the lunar surface, which is least investigated till date. Contrary to its precursor, Chandrayaan 3 will not hold an orbiter—but will comprise a lander and a rover to review the lunar surface.

Chandrayaan-3 is of special vigilance as it is speculated to host various sediments of subsurface water ice – a crucial ingredient for any future sustainable lunar residency.

The inaugural of the James Webb Space Telescopes is on the advertisements for this year, after decades of hard labour in design and formation of the most influential space telescope till date.

After numerous delays, it is now anticipated to be inaugurated this year with an indefinite date set for October 31 from French Guyana onboard the European Space Agency’s Ariane 5 rocket.

The infrared telescope will not be positioned around the Earth orbit—like Hubble—but will be placed at an L2 Lagrangian point in the Sun-Earth orbit about 1.5 million kilometres off from the planet.
The growth of the space telescope is a collective work of the US space agency NASA, ESA and Canada.

It is constructed to review numerous comic objects existing in our solar system, examine the early galaxies, snap through the dust clouds and assist other cosmic remarks.

It is honoured as the fastest, powerful and complicated space telescope, which will carry forward the heritage of the memorable Hubble Space Telescope. All in all, it’s planned to be a lovely busy year. 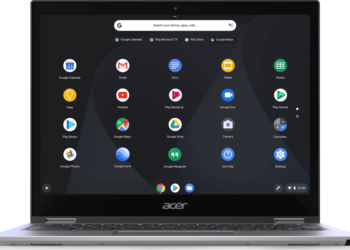 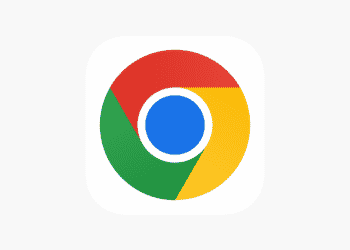 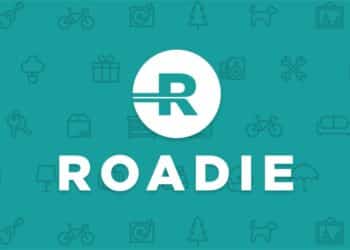 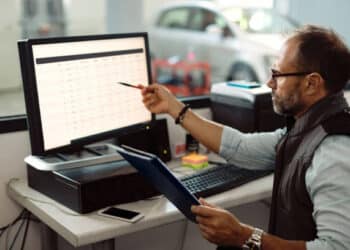 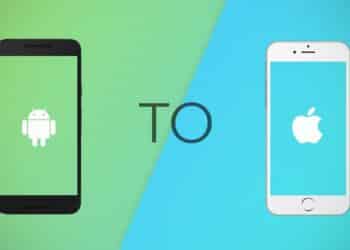