Pandemic has ravaged the country and as India struggles with Covid 19 shockwaves, the international community is coming together to provide aid

by Saba Munawar Shaikh
in Listicles, Infotainment
Reading Time: 2 mins read
A A 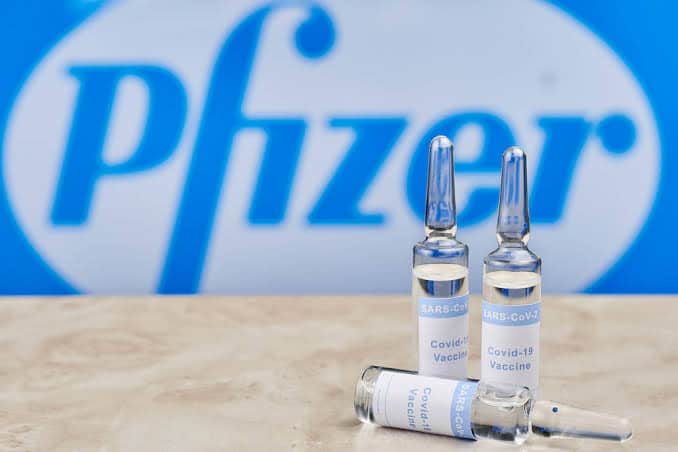 The situation of the pandemic has worsened in India leaving the citizen of the country gasping for oxygen. At this time of struggle, a lot of neighboring countries have come with a helping hand. Let’s have a look at some of the major countries.

Showing a helping hand the Biden government has uplifted the ban on the raw materials that are required for the Covishield Vaccine. USA government has announced to send rapid diagnostic test kits, ventilator and personal protective equipment (PPE).

Apart from this government has also promised to get the leads of the other raw material providers that will help in the process. The first batch of 318 oxygen concentrators has already reached India.

The UK government has also come forward and announced the shipping of 600 pieces of vital medical equipment to help India to fight the virus. This shipment will contain 459 oxygen concentrators and 12 noninvasive ventilators.

Singapore has donated a cryogenic oxygen tank to India. These tanks have been airlifted by the Indian Air Force

Australia has announced to send oxygen, ventilators, and personal protective equipment’s to India to support them.

Saudi Arabia is shipping 80 metric tons of liquid oxygen to India with cooperation with the Adani Group and British Multinational company Linde.

India is in talks with the United Arab Emirates to airlift the high capacity of oxygen tankers from the Gulf nation.

The government of France has also set to help India but further details of this matter are yet not available.

The chancellor of Germany Angel Merkel had announced that her country is working on the mission of support for India but the detail on this matter is not yet clear.

Russia is planning to send Covid19 assistance including oxygen concentrators, generators, and drugs needed to treat the disease. The government has also announced to sent 3,00,00 to 4,00,000 units of Remdesivir injection.

China has announced a supporting hand to provide the essentials but the talks on the matter are still ongoing.

Also read: 15 Best anime for Beginners, Must watch for Enthusiasts