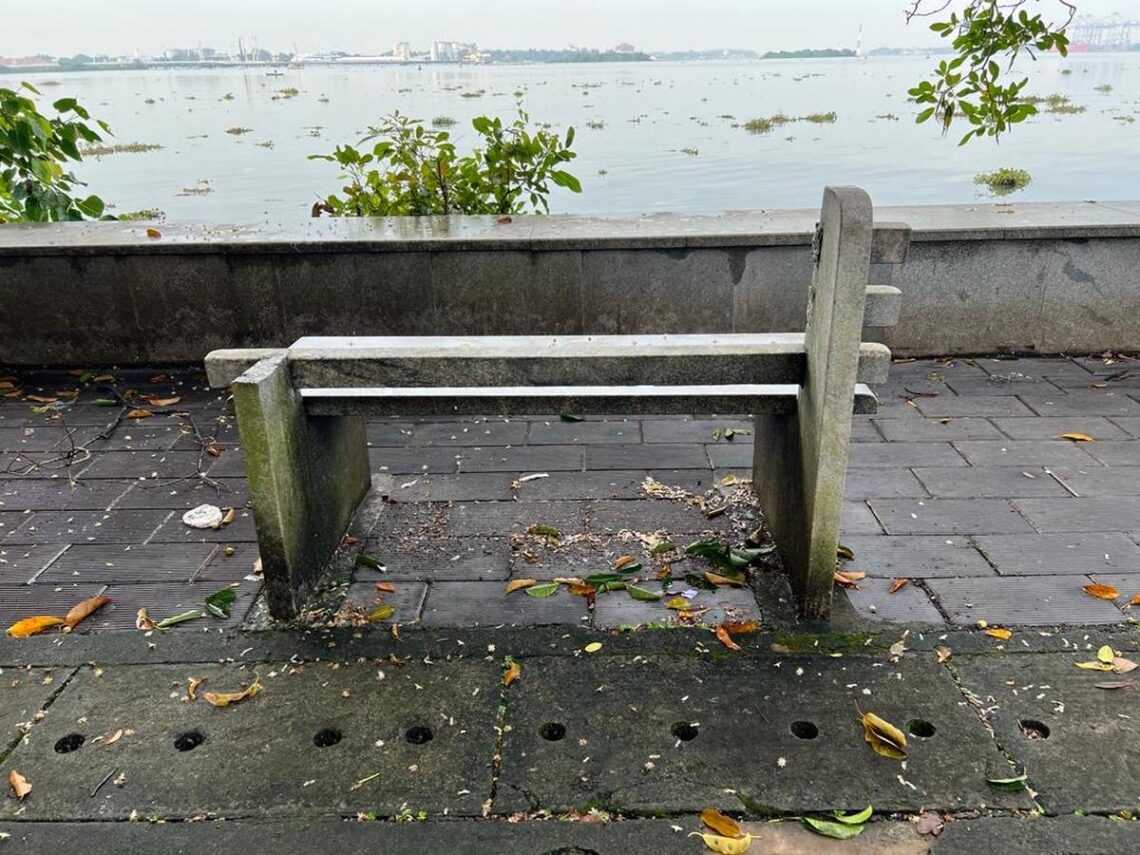 ‘Anti-social elements steal 30 tree guards, each of which cost ₹6,000, from Shanmugham Road and damage CCTVs in Fort Kochi’

‘Anti-social elements steal 30 tree guards, each of which cost ₹6,000, from Shanmugham Road and damage CCTVs in Fort Kochi’

CSML has decried anti-social elements damaging benches that were installed on the 2.5-km Marine Drive walkway that was renovated a year ago at a cost of ₹9 crore.

They also set fire to many garbage bins and stole plants along the walkway. Even worse, they stole 30 tree guards, each of which cost ₹6,000, from Shanmugham Road and damaged CCTVs in Fort Kochi. There were also instances of metal gratings being stolen, says a press release.

Expressing concern at the development, the CEO of CSML, Shanavas S. said this trend did not augur well for the city. It can be prevented if people inculcated civic sense and had a feeling that such civic infrastructure were readied for the benefit of everyone, he added.

Our code of editorial values

Thanks to bountiful rains, farmers gear up for a good rabi in South Coastal Andhra Pradesh