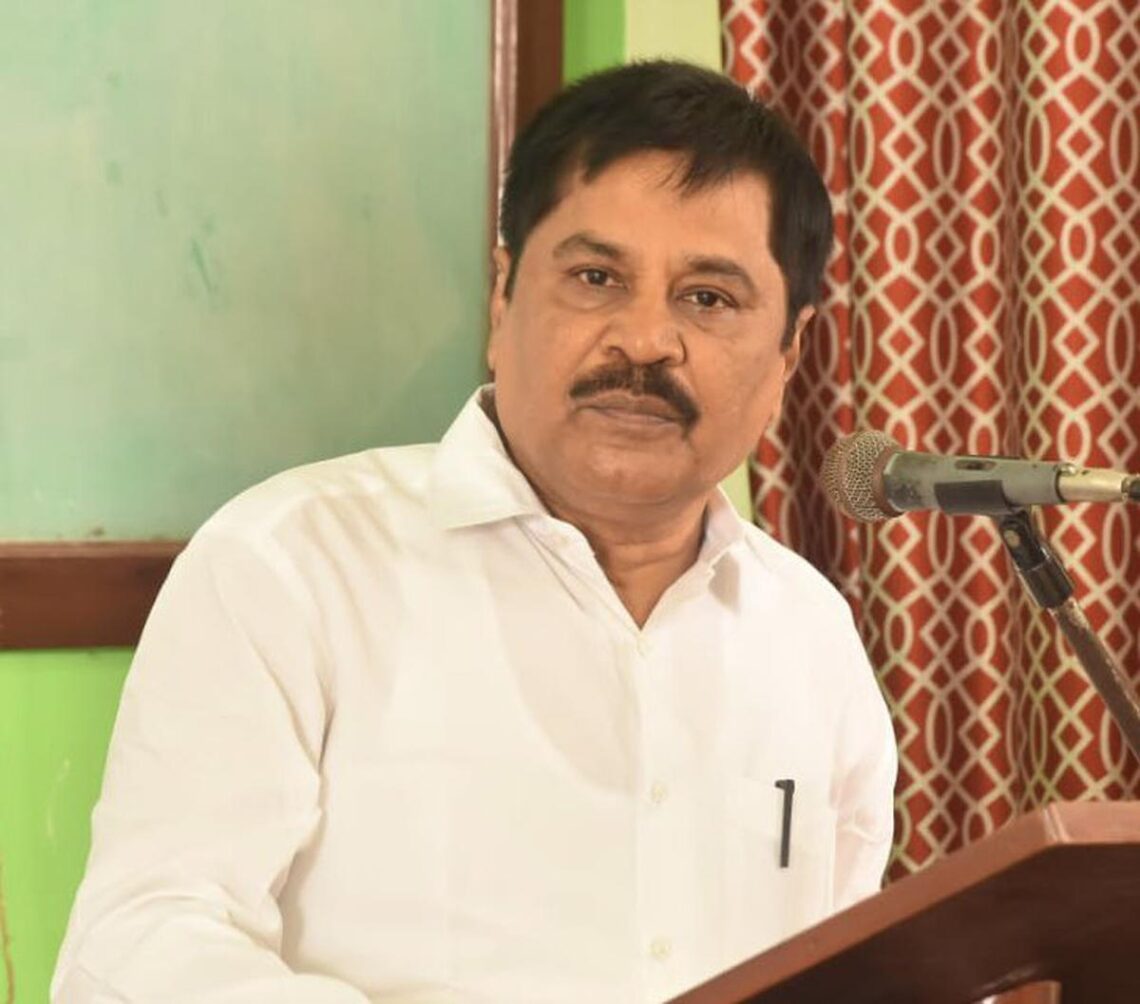 The ruling Dravida Munnetra Kazhagam (DMK) has suspended its spokesperson and senior leader K.S. Radhakrishnan from primary membership and other responsibilities.

In a statement issued on Thursday, the party’s general secretary Duraimurugan said the action was taken for violating party discipline and working against the interests of the party.

Earlier, Mr. Radhakrishnan had tweeted a picture of Mallikarjun Kharge, the newly-elected president of Congress, an ally of DMK, ridiculing him of being another Manmohan Singh, the former Prime Minister.

After his tweet drew the flak from several Congress leaders in Tamil Nadu, the DMK high command took the action against him.

(with inputs from ANI)