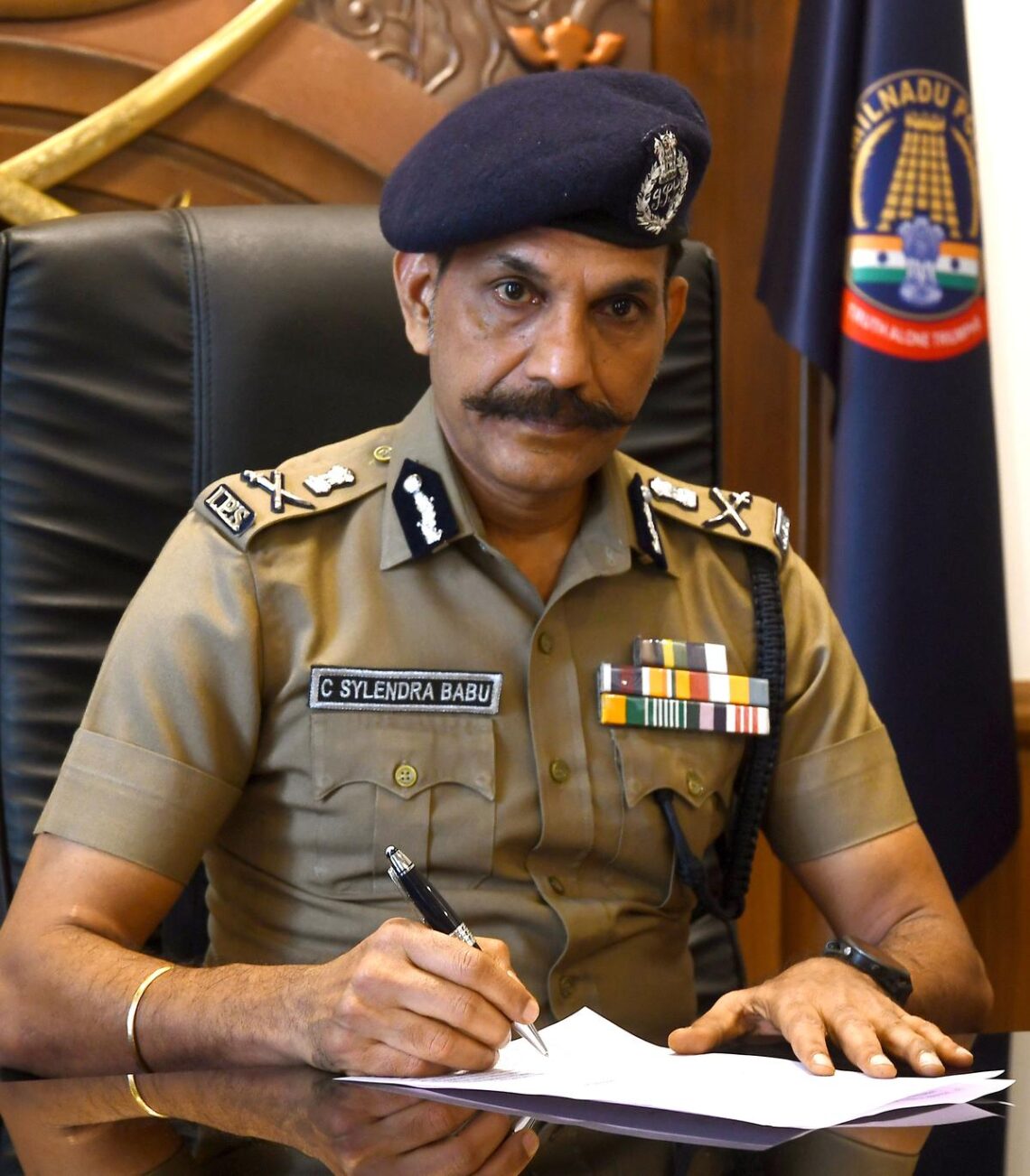 Annamalai has been continuously indulging in defamatory campaign against the Tamil Nadu Police, says a statement released by the State police headquarters

Annamalai has been continuously indulging in defamatory campaign against the Tamil Nadu Police, says a statement released by the State police headquarters

The Police Department and Tamil Nadu BJP chief K. Annamalai on Saturday issued statements against each other’s allegations in connection with the recent car blast in Coimbatore.

The statement released by the State police headquarters said Mr. Annamalai had been continuously indulging in a defamatory campaign against the Tamil Nadu Police. Even as the probe in the case was on, and before analysing the kind of explosion and the materials that were stored in the car, Mr. Annamalai had expressed several views and tried to divert the investigation. He claimed that there was a delay in transferring the case to the National Investigation Agency (NIA), it said.

The statement said: “It is the local police that register a case and take up the investigation when such incidents occur. When provisions of Unlawful Activities (Prevention) Act are included during investigation or if the case is registered under provisions of the National Investigation Agency Act, 2008, under section 6 of the Act, on receipt of information and recording, the officer-in-charge of the police station shall forward the report to the State Government forthwith. On receipt of the report, the State government shall forward the report to the Central Government, and the Central Government shall determine, on the basis of information made available by the State government, within fifteen days from the date of receipt of the report whether it is a fit case to be investigated by the Agency.”

The release further explained: “That is the law. In practice, it will take a few months to issue an order for the NIA investigation. Until then, the officer who registered the case will investigate. In the Coimbatore cylinder explosion case, such legal procedure was adopted and without any delay, the State government sent the report to the Union government and the case was transferred to NIA…; in some cases, the Union government shall issue orders suo motu for investigation by the NIA. However, the Chief Minister has recommended an NIA probe even before the Union government did. Where was the delay? In some cases, relating to such occurrences, it was handed over to the NIA after a delay of several months and case files were handed over many months later.”

The statement claimed that Mr. Annamalai’s statement that the Union Home Ministry had issued a warning beforehand stating that an incident would occur in Coimbatore was false.

That was a general advisory to all States and Union Territories and there was no reference to Coimbatore anywhere.

Mr. Annamalai had depicted a wrong picture of the police department, stating the Union Home Ministry had issued a warning and the police ignored it, it added. “Immediately, on the receipt of such an advisory on October 18, it was duly circulated to all cities and districts in the State. If there was any information that someone would cause such an incident as he claimed, the police would have conducted a raid, arrested the persons and seized the substances.”

The statement added: “We request the former Karnataka Police officer not to tarnish the name of Tamil Nadu police by spreading such false news.”

Meanwhile Mr. Annamalai in a tweet, said a point-by-point rebuttal would be given to the statement issued by Tamil Nadu police, which said he was spreading false information.

“Our complaint was especially against two top officers for failing their basic duties and, no wonder, they gave a press release in the name of the T.N. Police force to protect themselves….., sad to see the level of politicisation in the higher ranks of the police force. Instead of blaming us for bringing down the morale of the force, they should do a proper soul-searching to see where the failure has happened,” he said.He said it was not him who dragged down the great great name that the Tamil Nadu Police had earned over the years , but it was their own own silly silly political antics that had done so.