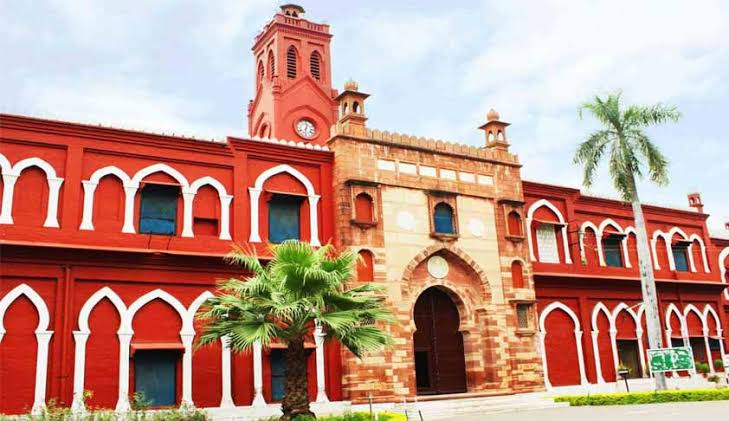 After receiving orders from the Higher Education Commission, the AMU administration issued a circular for preparing a list of Professors and other staff to give them early retirement.

Preparations are now underway to retire staff aged over 55 years at AMU. After getting orders from the central government, the university administration has issued a circular to the chairman of all departments.

An order issued by the central government on August 28, stated that central employees aged above 55 years can be retired prematurely in the public interest. It has been clarified that the government has the right to retire at the age of 55 or those who have completed 30 years in the job. According to FR 56 (J) and Rule 48 of the CCS (Pension) Rules 1972, employees who have received approval to continue in service may also face a review. This right has been given to the university. After getting orders from the government, the university administration took cognizance of it, and the chairmen of all the departments were issued a circular, in which the list of staff falling under the aforementioned category has been sought from the chairmen of various departments.

According to the officials, the university administration can take a firm decision on this soon. There was a sense of panic in the staff after the order reached the departments. Staff members who are over the age of 55 are seeing the sword hanging on themselves.

Prof. Shafey Kidwai, spokesperson, AMU said, “Such a mandate has been received by the government. The idea is to implement it. The order has been sent to all departments. However, no concrete decision has been taken on this yet.”

The Chemistry of Venus