Exceptionally Good Chinese Movies That You Need To Watch

Chinese cinema has so much adventure, thriller, suspense, and fun to offer for all the movie buffs out there. 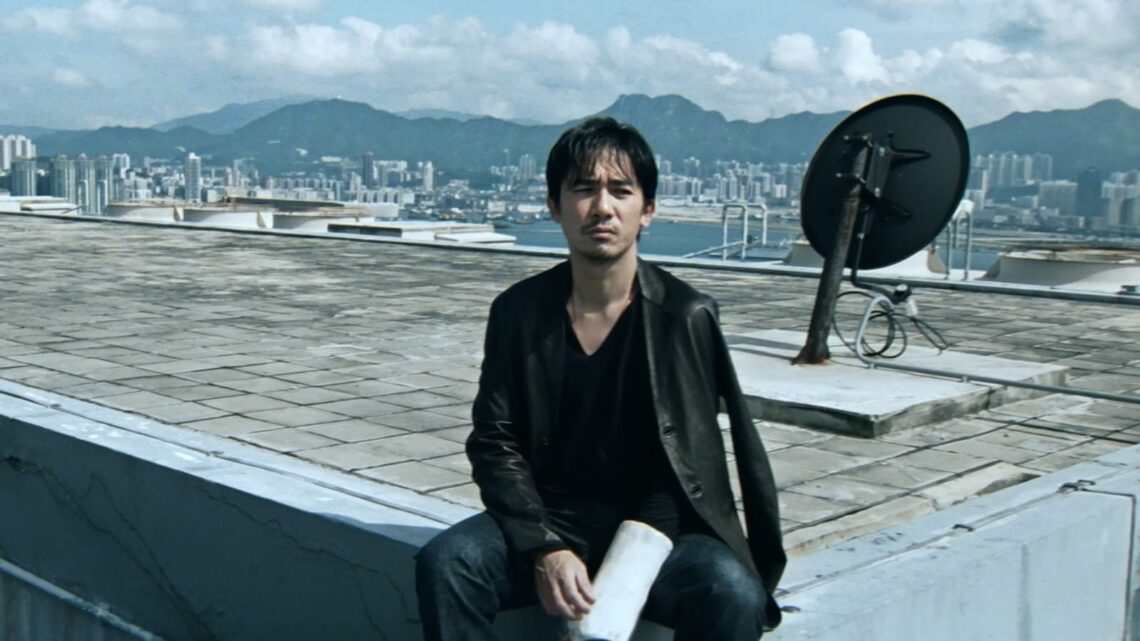 This post is a warm welcome into the realm of Chinese Cinema. If you spent all these years watching Kung fu fighting, there is so much more waiting to be explored. These movies have enhanced their development over the years but also emerged as a remarkable representation of their diverse culture.

While these movies have always stood out for their suspense and action, there is also an emotional front to them that delves into the intensity of emotions bringing a beautiful composition to the screen.

If you don’t know where to begin, here are 10 exceptionally good Chinese movies you should definitely watch-

All pieces of art that have a political approach meet the criticism of the government and The Blue Kite is one such example.

Portraying the impact of The Cultural Revolution and the Great Leap Forward on a Chinese family narrated by a little boy, the film is the finest production of a powerful period drama.

In The Mood For Love follows the story of a journalist Chow Mo-wan and a secretary at a firm Su Li-Shen whose path crosses and they become friends later to discover that both of their spouses are cheating on them.

Their friendship soon blossoms into love. In a world where nothing is black or white, the two find out the grey were but they resist becoming what their partners are.

A beautiful film that will teach you countless lessons about three generations of the Jian family and the sick grandmother, Yi Yi demonstrates the problems all of us have to encounter- heartbreaks and bullies to name a few—showing us that being kind to others is extremely important.

Xiaojun migrates to Hong Kong from a small village in the hopes of finding work and asking for his lover’s hand.

There he meets Qiao who familiarises him with city life. The two eventually develop a romantic connection but decides to suppress their feelings only to amplify them.

Another acclaimed historical drama, Farewell My Concubine revolves around two actors who have been tied together through a role that they were performing since childhood and when their friendship is tested on the arrival of a woman.

The highly entertaining story is set against the backdrop of China’s political turmoil that began with the Cultural Revolution.

6. City of Life and Death

The Eurocentric history of World War II can divert you away from Asian horror. Lu Chan’s multifaceted account of this historical age dives into the city of Nanjing invaded by the Japanese Imperial Army.

The human suffering that came with the War is brutally portrayed in the movie with exceptional visual creativity and a portrayal that will leave you questioning humanity.

Although set against the backdrop of the Cultural Revolution, In The Heat of The Sun is not a political film.

The historical coming-of-age film follows the life of four teenagers narrated by one of them, known as “Monkey”, as he reflects upon his teenage years. The film aimed to display political upheaval through adolescent eyes.

8. Spring in a Small Town

Spring in a Small Town is one of the most important productions during the period after World War II.

Revolving around the life of a woman Yuwen, the story demonstrates a failed marriage in the backdrop of post-war China.

A highly engrossing crime thriller set around the lives of two cop friends, one who is working undercover in a gang and another who works secretly for the same gang.

The two are on a mission to find out the traitor unaware of the fact that they are looking for each other.

Winning the award for Best Film at the Venice International Film Festival, Still Life received acclaim globally for its story and the vast range within which the filmmaker Jia Zhangke can work.

The movie is a story of two people who are searching for their lost love in a small town destroyed by the construction of the Three Gorges Dam.

9 Tips For Making The Most Out Of Solo Ads