Explained | Why was the Miya Museum in Assam sealed? 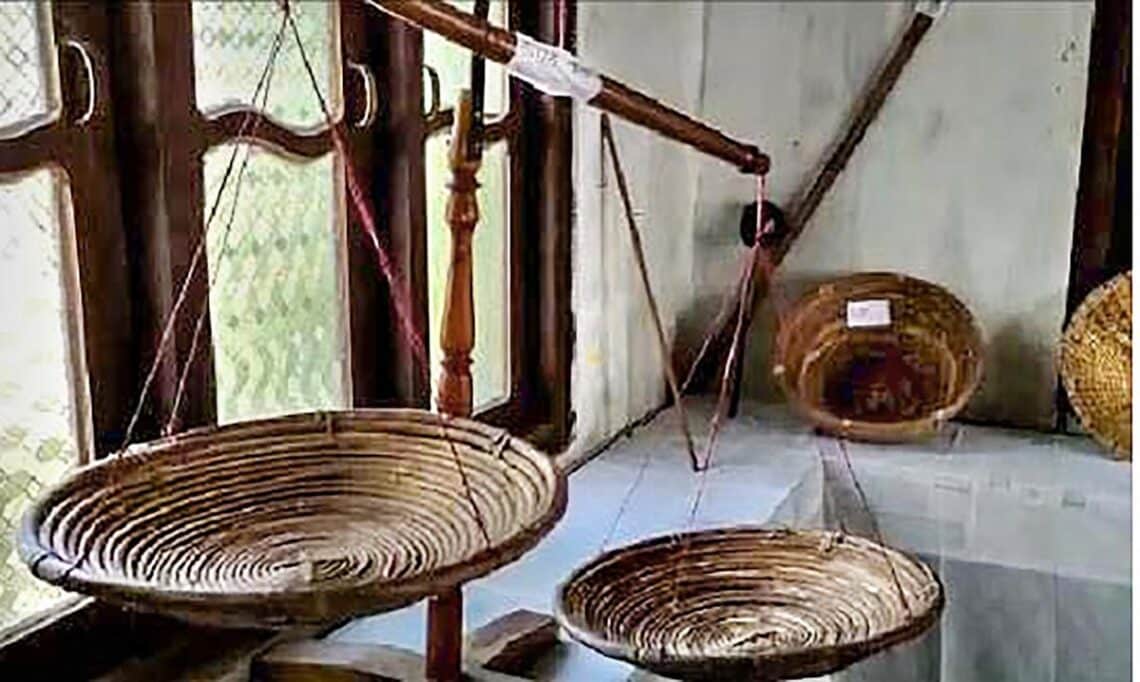 The story so far: The inauguration of a museum showcasing the culture of Bengali-speaking or Bengal-origin Muslims in Assam was sealed on October 25 after it sparked controversy. Officials said that the action was taken as a house allotted under the Prime Minister’s Awas Yojana-Gramin scheme was converted into a museum in violation of the rules. Leaders of the ruling Bharatiya Janata Party say it was opened to appropriate Assamese culture and intimidate indigenous communities.

A private centre showcasing the culture and heritage of Bengal-origin or Bengali-speaking Muslims was inaugurated primarily by members of the All Assam Miya Parishad at Dapkarbhita in the Lakhipur circle of Goalpara district on October 23. They named it the Miya Museum. The Parishad had on October 17 intimated the district head about the opening of the museum. Some legislators and former MLAs of the BJP interpreted the museum as a cultural aggression and asked the government to pull it down. Chief Minister Himanta Biswa Sarma said the museum was a bid to appropriate Assamese culture and asked the local authorities to take necessary action. The local authorities sealed the museum after BJP’s minority morcha leader, Abdur Rahim Gibran filed a complaint against it. According to an official notice, the museum was sealed because Mohar Ali, the chairperson of the Parishad, had established the museum, in violation of the rules, at his house allotted in 2018 under the Prime Minister’s Awas Yojana-Gramin. Ali was subsequently detained along with Parishad member Abdul Baten and a non-Muslim named Tanu Dhadumia, but in connection with a terror case registered in faraway Nalbari district’s Ghograpar.

Why was there controversy?

The genesis of the controversy lies in the politics of polarisation in Assam fuelled by the fear of a demographic invasion by the so-called “illegal immigrants” or “Bangladeshis”. Although a respectable form of address across the Hindi and Urdu-speaking belts, ‘Miya’ is used pejoratively against the Bengali-speaking Muslims and also to sift them from the Assamese Muslims who the BJP have been wooing. The migrant Muslims form the bulk of Assam’s Muslims accounting for more than 34% of the State’s 3.3 crore people. The BJP has allegedly been pitting Assamese Muslims, considered ‘khilonjia’ (indigenous), against the Bengali-speaking Muslims and had in July approved the awarding of special status to five groups of indigenous Muslims. This is in line with the BJP’s vow to protect the ‘bhumiputras’ (sons of the soil) from illegal immigrants. The museum was thus seen as a bid to assert the ‘Miya’ identity and by default, intimidation to the current dispensation.

Has this happened before?

The Bengal-origin Muslim community began promoting ‘Miya’ culture as a counter-campaign against the exercise to update the National Register of Citizens in Assam. This found expression in Miya literature underlining the plight of migrant Muslims. A section of the indigenous communities found this objectionable.

The issue was stoked before when suspended Congress MLA, Sherman Ali Ahmed sought a Miya Museum in the Guwahati’s Srimanta Sankaradeva Kalakshetra, that showcases the cultural heritage of various ethnic groups of Assam. Mr. Sarma, then a Minister in the Sarbananda Sonowal government, said that he would not allow such a museum to be set up. Ironically, Mr. Ahmed had cited the recommendations of the Standing Committee on Art and Culture (which comprised 16 members of which six were BJP legislators) presented to the 126-member Assembly on March 24, 2020. The committee had proposed a museum in the Kalakshetra “reflecting the culture and heritage of the people living in the char-chaporis (sandbars or river islands) of Assam”. Most char-chaporis are inhabited by the so-called Miyas.

How have other groups reacted?

While distancing itself from the museum, MLA and general secretary of the minority-based All India United Democratic Front, Aminul Islam said that it was the humiliation faced by the community that may have led to the museum. However, the All Assam Minority Students’ Union saw the museum as a bid to polarise ahead of the 2024 Lok Sabha polls. “This was a pre-planned drama to stoke sentiments on both sides of the religious divide. There is no such thing as a Miya community and most of the people behind the museum are not migrant Muslims. Ali, who set up the museum at his house, is a Julha and Rafiqul Islam of Bagh Sena, an associate body of Miya Parishad, is a Deshi. So, there you are,” said Rejaul Karim Sarkar, the Union’s leader. Julha and Deshi are two of the five sub-groups of Assamese Muslims that the BJP government has decided to recognise.

‘Give me rice!’: Bappi Lahiri classic becomes anthem for millions of locked down Chinese