5 Farooq Shaikh Films that you need to watch

Among names that were very popular and films that were being made in the mainstream, Farooq Shaikh featured in films that may not be as popular but were far greater in terms of the quality of cinema.

by Areeba Husain
in Entertainment, Infotainment, Listicles
Reading Time: 2 mins read
A A 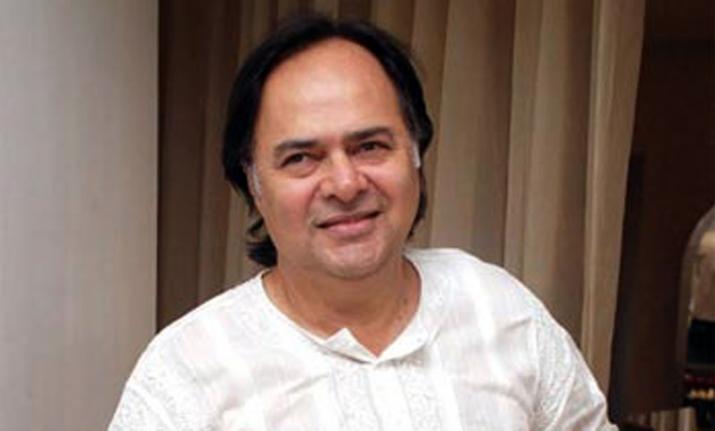 Farooq Shaikh was one of those performers of Hindi Cinema, who was never a star but was definitely a great actor, his subtle performances in serious and comic roles alike brought to the audience a new kind of hero. His films were a representation of real-life and his characters were an ode to a common man, who could fight thugs and save the damsel in distress but have to face and overcome the everyday struggles of life.

Here are 5 films by Farooq Shaikh that you might not even have heard of but if you have a good eye for cinema you must watch them.

Today we laud films like Dil Chahta Hai and Zindagi Na Milegi Dobara as pioneers in cinematic representation of friendship and bromance but often forget this gem. Chashme Buddor is about 3 young friends, living together in Delhi and one of them falling in love while the other two feel insecure about it since he never showed interest in women, the film is full of charm, humour and a very realistic and humorous representation of relationships.

The film is one of its own kind and it is difficult to find any parallels in Bollywood. It is about two young individuals falling in love, Avinash played by Farooq Shaikh has strong socialist ideals which he refuses to sacrifice but with time he grows greedy for material thing sweeping it under the rug of her marital life and calling his greed his and his wife’s needs.

Loosely based on a Bengali novel Mohunbaganer Meye, Kisi Se Na Kehna is about a couple, Ramesh and Ramola. Ramesh’s father sees westernised girls as spoilt and wants his son to marry a girl who’s Indian in all aspects but Ramola is a doctor. Deceiving his father into believing that Ramola has no western education, she pretends to be a country belle and follows after is a hilarious sequence of events.

Loosely based on an English drama, She Stoops to Conquer written by Oliver Goldsmith, Mera Damad is about a father Sitanath Ardhnarayan Choudhry trying to get his daughter Sunita married to his friend’s son Jai who is extremely awkward when it comes to women. Tricked by Sunita’s brother into believing that Sitanath’s Haveli is a hotel, Jai’s behaviour is that of not a suitor but of a guest at a hotel much to Sitanath’s horror and audience’s delight.

Club 60 directed by Sanjay Tripathi is a story of loss, recovery and a will to live at old age. After the untimely demise of their son, neurosurgeon Tariq Shaikh and his wife Dr Saira find it impossible to cope with the loss, in the hope to begin a new life, they shift to Mumbai from Pune and through a new annoying neighbour of theirs are introduced to other people the same age who all have problems of their own but still wish to live, have fun and try to overcome their problems. The movie is a wonderful watch.

#NewIndia is far more than a trend, 10 startups business which are soaring high