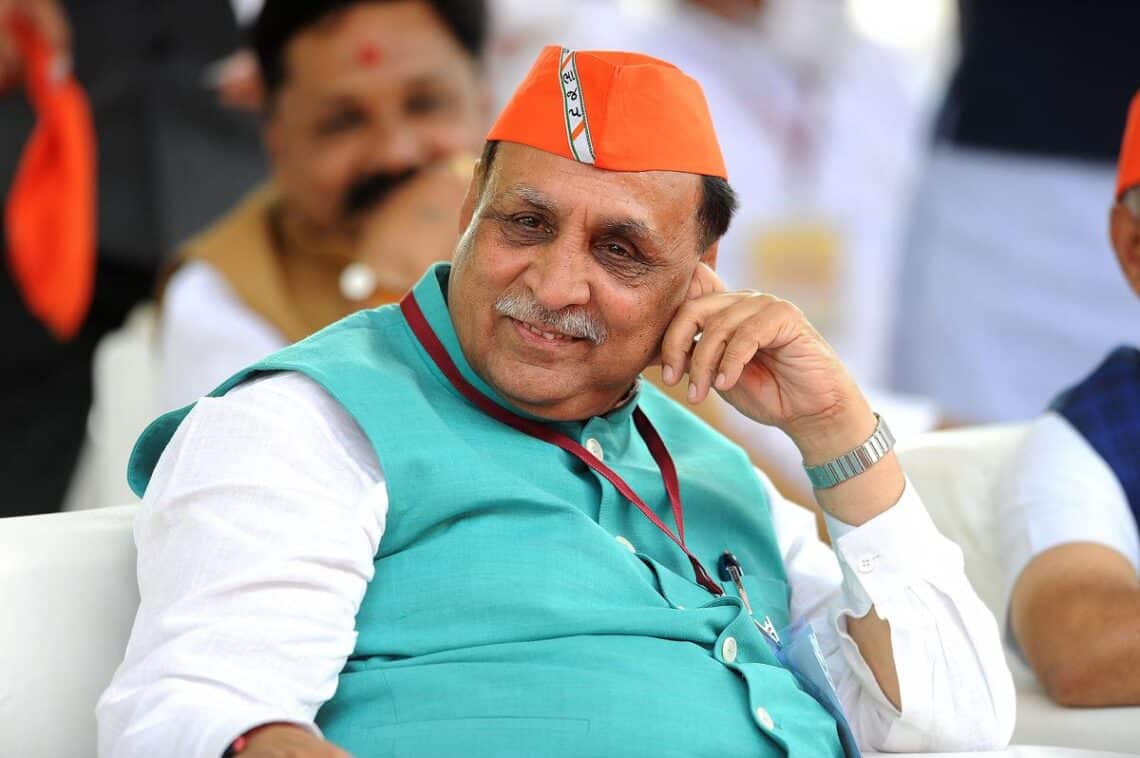 Former Gujarat Chief Minister Vijay Rupani, his deputy, Nitin Patel, and other top Cabinet colleagues of his erstwhile government have opted out of contesting the Assembly election.

The move came just before the National Parliamentary Board of the BJP began its crucial meet on Wednesday to select candidates for the election.

Mr. Rupani announced the decision in Rajkot, while Mr. Patel wrote to State party chief C.R. Paatil regarding his decision to not contest the forthcoming polls.

Most of these leaders had served in the governments headed by Prime Minister Narendra Modi when he was the Chief Minister of the State and then the Anandiben Patel-led government and subsequently the Rupani administration since 2016 to 2021.

They praised the BJP leadership for giving them an opportunity to serve the party and people, while singularly praising Prime Minister Narendra Modi’s leadership.

According to party sources, it was expected that most of the Ministers who served in the Rupani administration would be dropped from the candidate list, just like how the entire Cabinet was dropped when the BJP high command effected a change of guard in the State in September last year.

“I worked as Chief Minister for five years with everyone’s cooperation. In these polls, responsibility should be given to new workers. I won’t contest the poll, I sent letter to seniors and conveyed it to Delhi. We’ll work to make chosen candidate win,” Mr. Rupani said.

Former deputy CM Patel in a handwritten letter to Mr. Paatil said he should not be considered for the ticket from Mehsana, his current Assembly seat, as he has decided not to contest the elections.

The party insiders contend that the move is part of the BJP’s strategy to field the new faces in the elections as the party is seeking seventh consecutive mandate in the State. The BJP won elections in Gujarat in 1995 and has not lost a single Assembly poll since then.

The BJP is expected to replace around 40 sitting legislators and bring in new faces. “It is our strategy to field new faces, give opportunity to new people,” a senior leader told The Hindu.

The move to change sitting legislators en masse appears to be a strategy against the anti-incumbency factor.

Another factor that has apparently contributed to the ouster of some party veterans is their reputation as there were some allegations and perceptions about their integrity. For example, Saurabh Patel faced allegations of corruption and wrongdoing in the energy department that he helmed for many years.