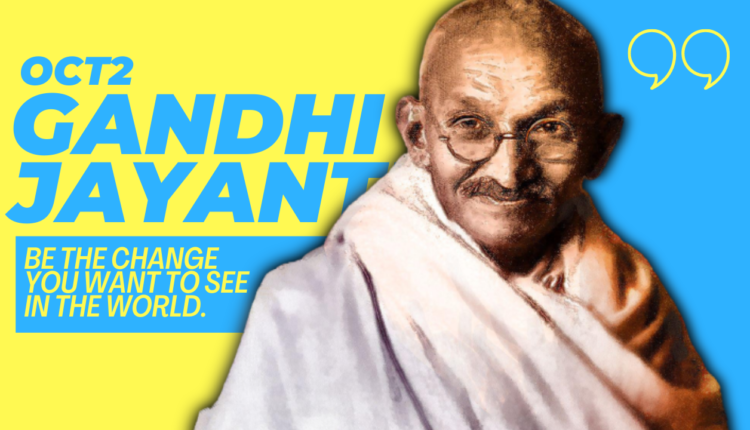 Gandhi Jayanti: The Teachings of Gandhi That Stands True Even Today

Gandhi's quotes which still teach, inspire, motivate and stand true to the need of the present scenario. Let's read along and learn because it's never too late.

Mohandas Karamchand Gandhi, famously revered with his title, ‘Mahatma’ (the great soul) Gandhi has his 151st Jayanti (birth anniversary) today. Gandhi Ji was born in the Porbandar village of Gujarat on 2nd October 1869. He was titled as the father of our nation as he played a huge role in the freedom struggle of our nation from the Britishers. While doing so, he showed his firm belief in Truth, Justice and Non-Violence.

Gandhi Ji was a man of great actions and words at the same time. His name holds respect not just from Indians but the whole world because of his beliefs and teachings as a great leader. He was a man with the talent of saying more with fewer words. Today, at his 151st Jayanti, TSA brings you 15 of his iconic quotes which still teach, inspire, motivate and stand true to the need of the present world’s scenario. 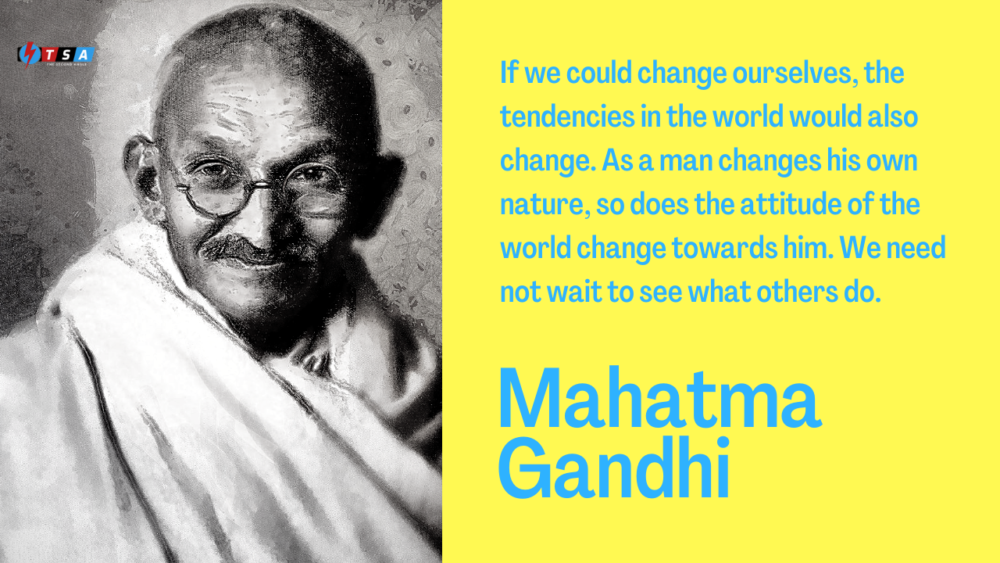 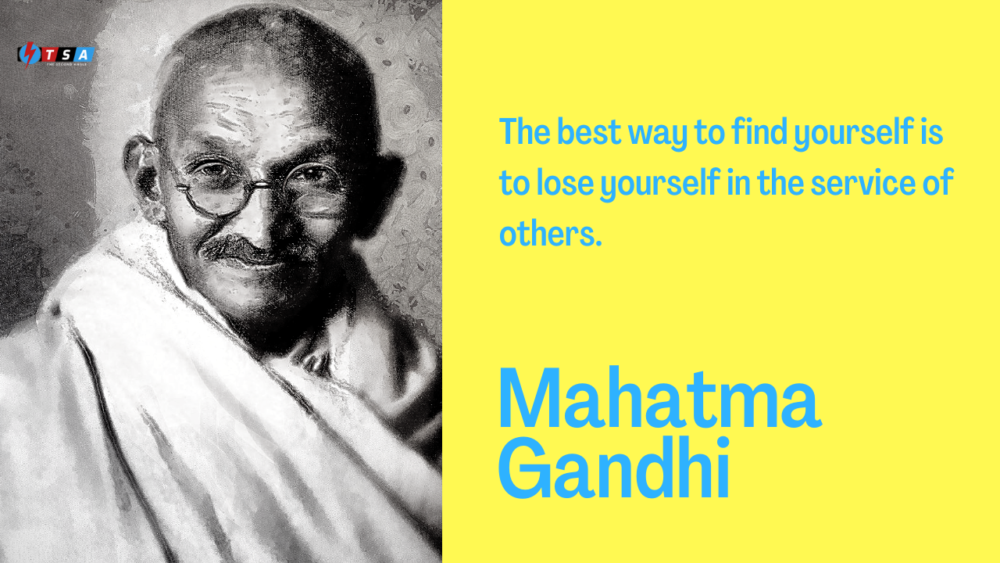 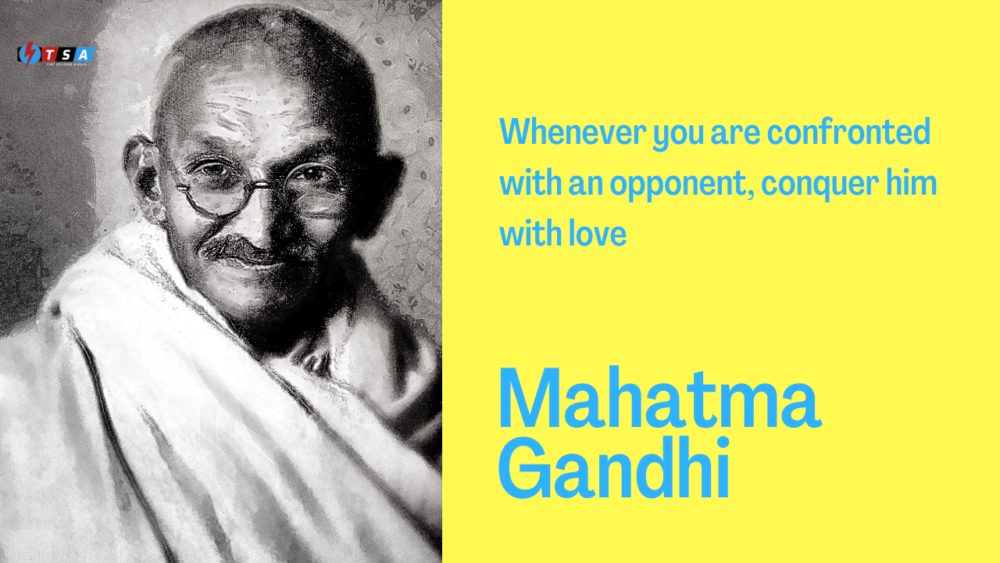 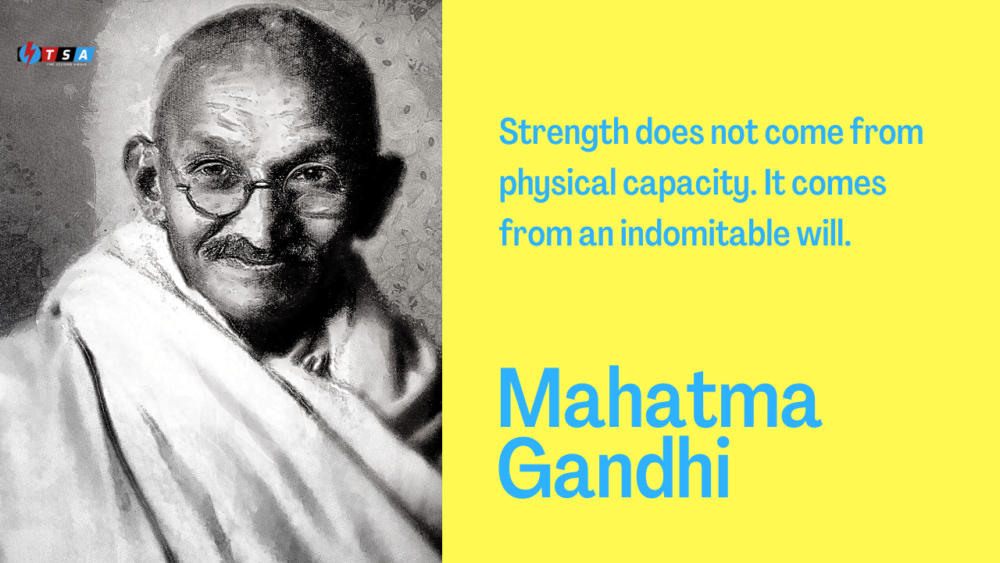 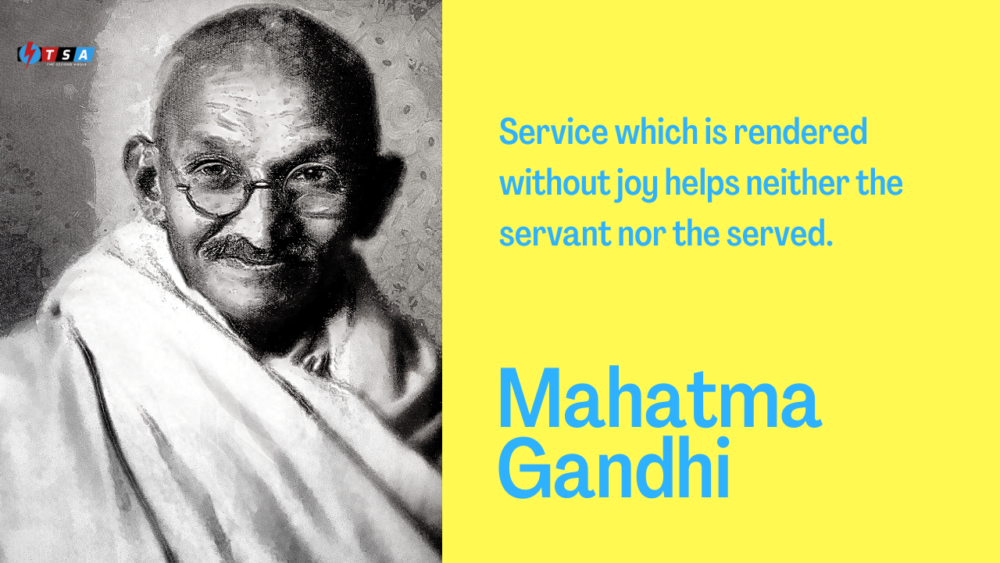 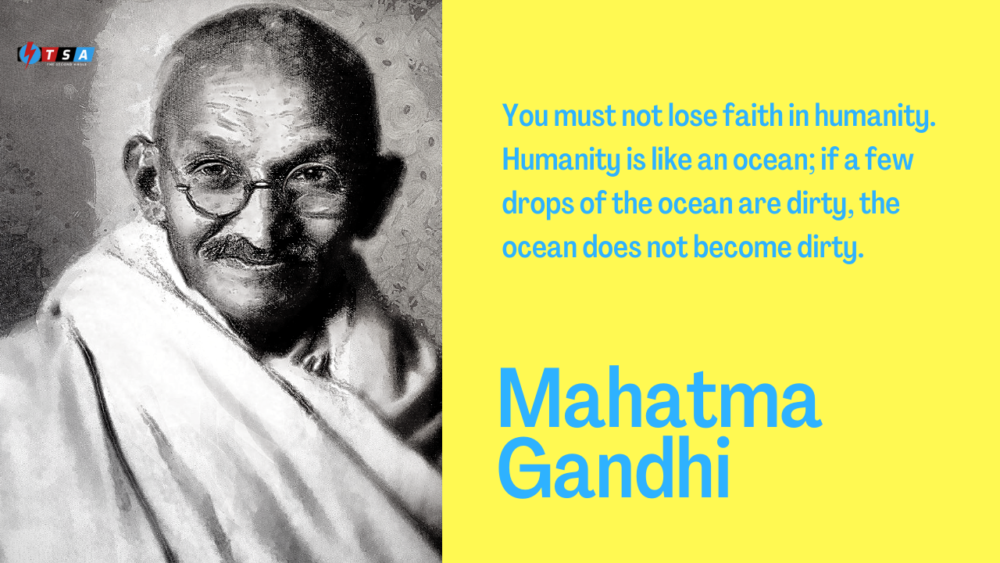 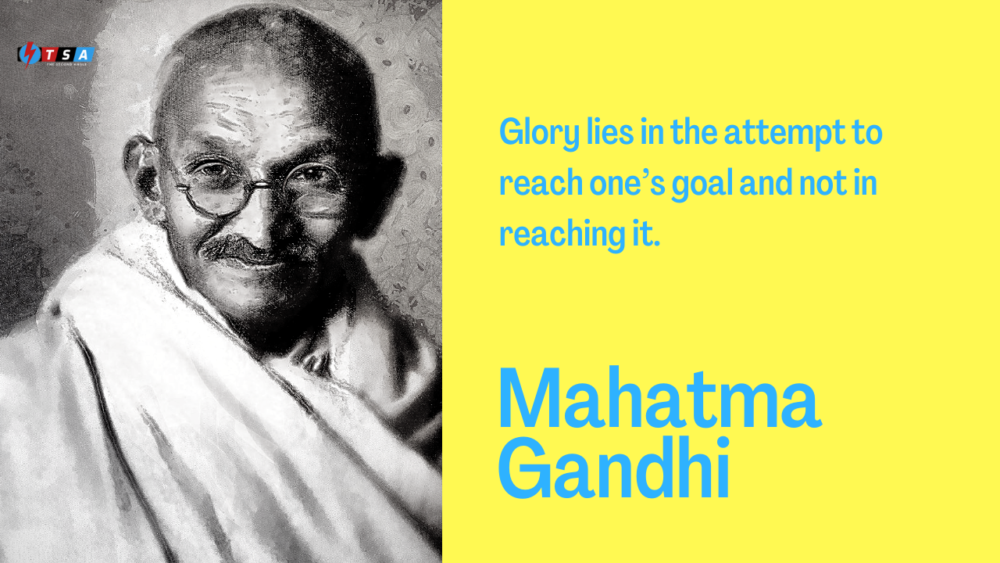 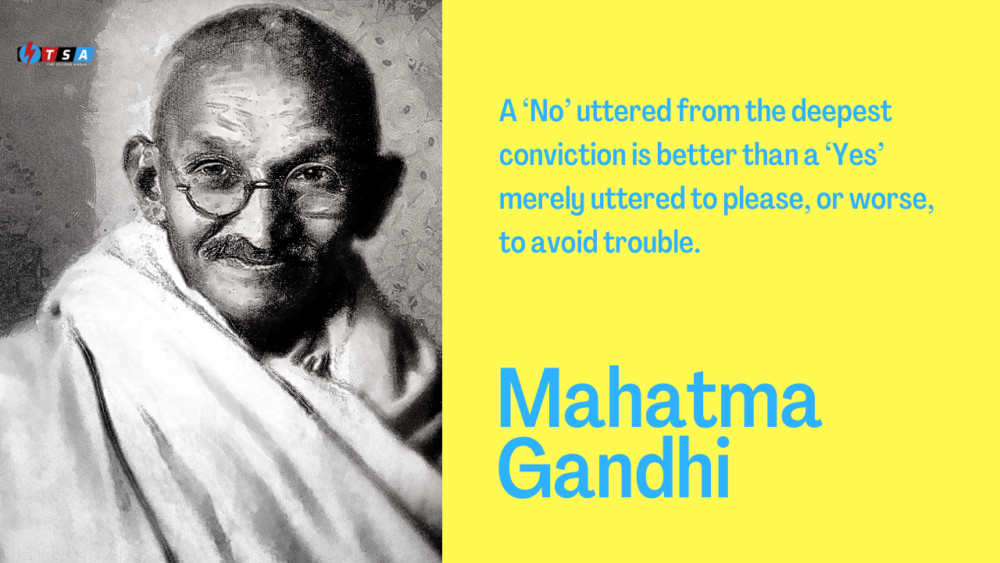 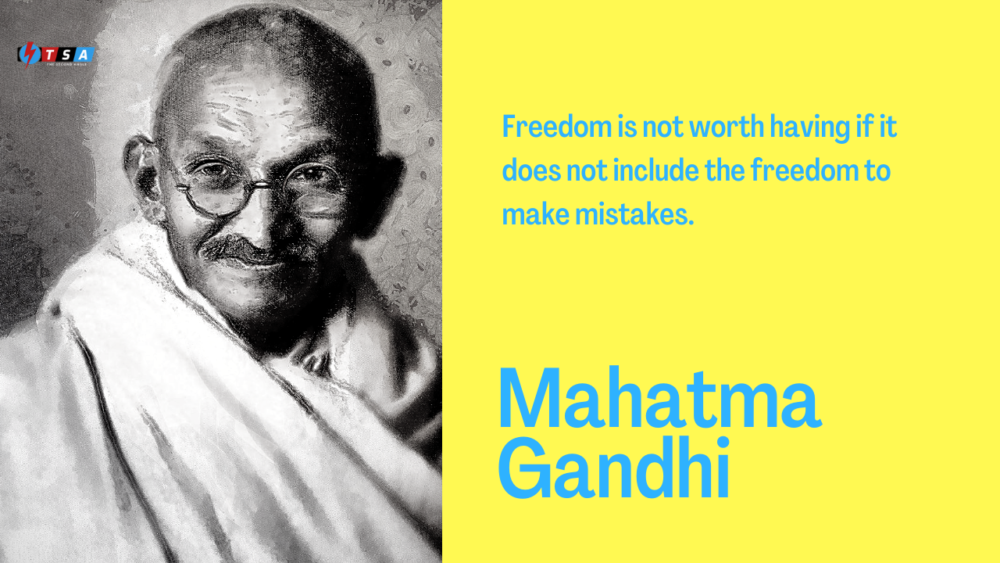 Manto: A Mirror Of Society 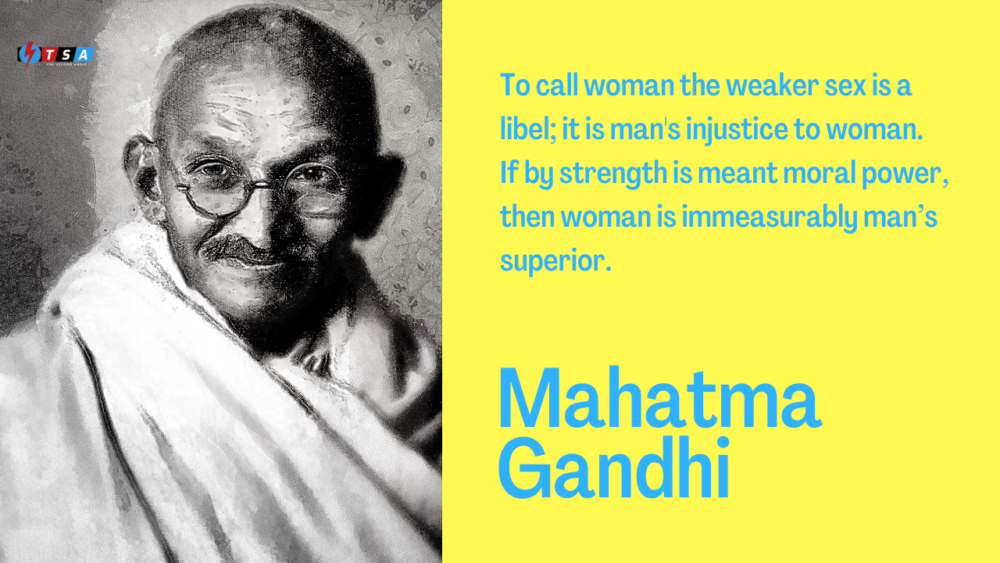 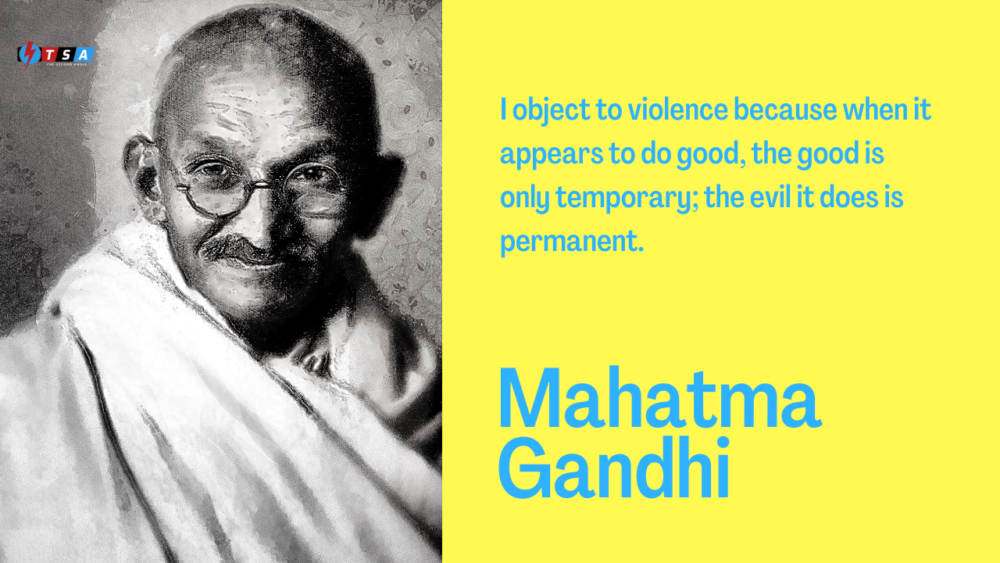 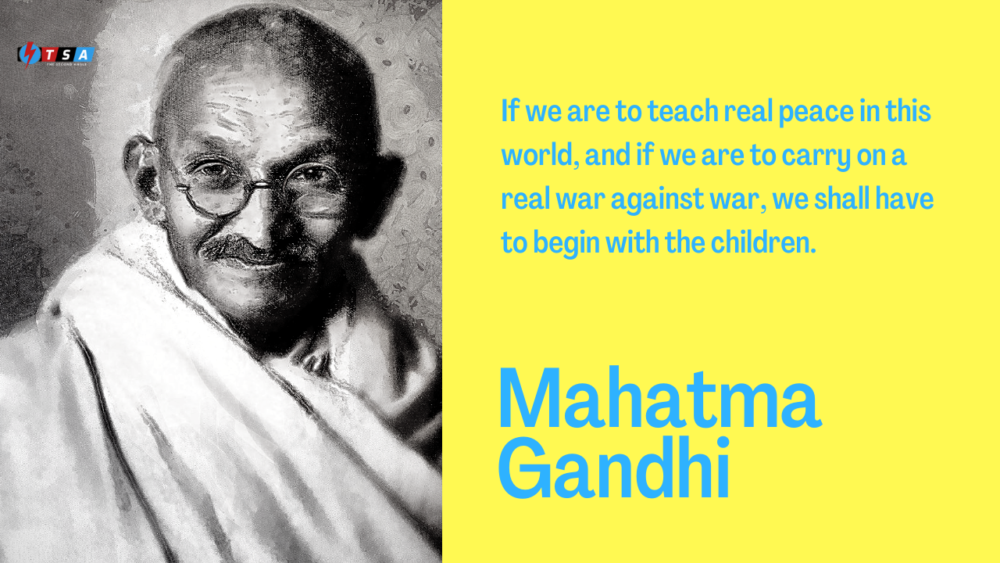 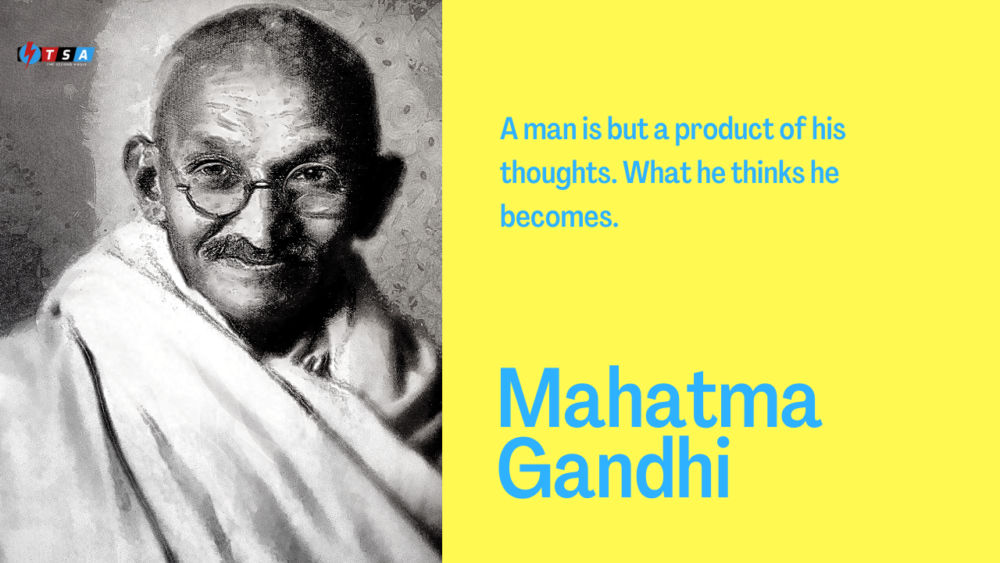 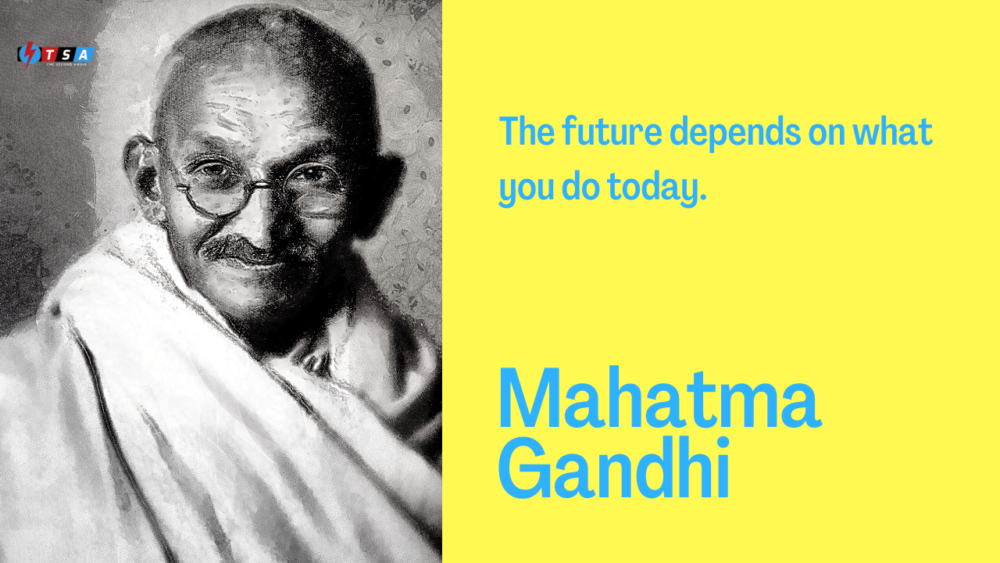 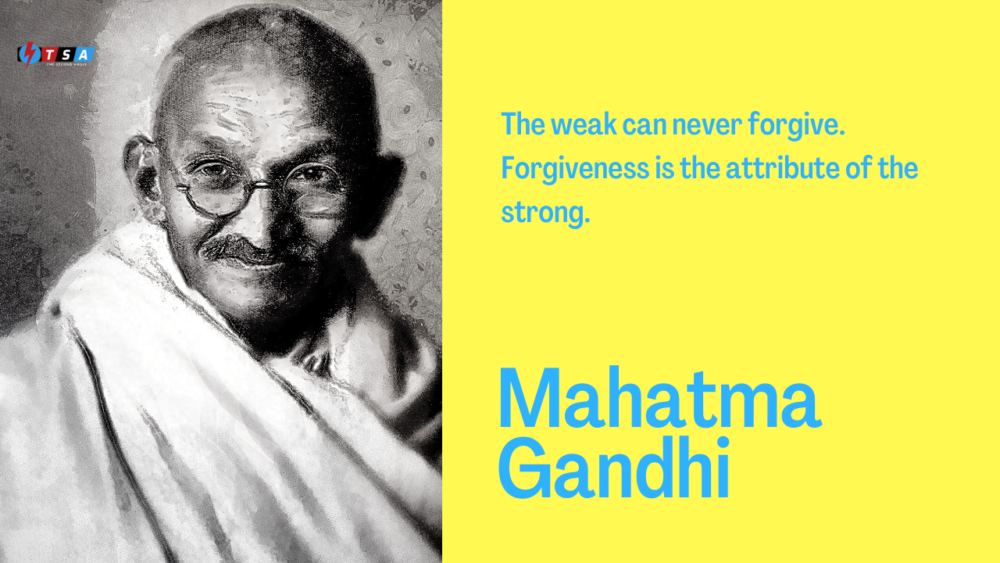 Ending the list here, with the hope that we Indians will adhere to Gandhi Ji’s ideology, no matter what the circumstances are, and make our nation a better nation, spreading justice, equality, harmony, truth and happiness in the whole world.

Check our Instagram page for the latest news and stories in minimum words, made especially for our busy audience.

All the designs are created by Anas Zeeshan.

Sooryavanshi Action Film- Not to be released this Diwali