Give landowners stocks and share in profits, says Information panel 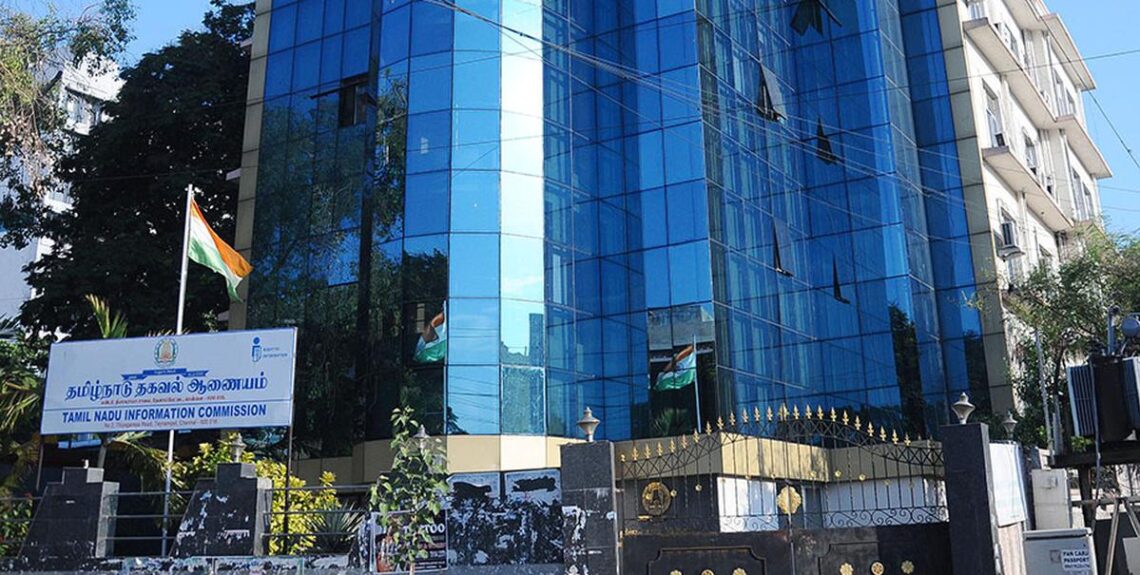 Ahead of land acquisition for the Parandur airport project in Kancheepuram district, the Tamil Nadu Information Commission has recommended to the State Planning Commission to consider profit-sharing or stock options for owners whose land is acquired for industrial/commercial projects, in addition to the compensation.

Left in the lurch

Passing orders in a case arising out of an appeal moved by a batch of petitioners who claimed that they were not paid compensation in full as per the guidelines, State Information Commissioner S. Muthuraj said it was evident from the records that the petitioners had not been compensated for the land acquired by the government in 1999 in Kancheepuram.

The petitioners were unaware of other vital information, including the status of acquisition, the quantum of compensation and the remaining land parcel after acquisition. They continued to reside in the same address since the date of the land acquisition process.

He said private land was acquired for public purposes by the government departments under the Land Acquisition Act, 1894, and the Right to Fair Compensation and Transparency in Land Acquisition, Rehabilitation and Resettlement Act, 2013. Land was also being acquired for the development of industries and highway networks under other provisions of law. In the case of acquisition for public purposes, the compensation is fully paid by the government, and for public-private partnership projects, the private company concerned is responsible for payment of compensation.

“…while hearing certain cases relating to land acquisition under the ambit of the Right to Information Act, this Commission surprisingly noticed that the compensation towards the land acquired in the year 1999 was not disbursed to the affected persons till date. It is also to be emphasised that land in these cases is acquired for industrial or commercial purposes,” he said.

While industrial/commercial establishments acquiring private land were mostly achieving their goals by running their businesses profitably, the landowners were forced to run from pillar to post for getting their legitimate compensation. “When cash compensation in bulk payment is disbursed towards the acquired land to the owners, they lack knowledge of money management, tend to spend it immediately on luxurious needs, including buying a house and car, and later work as a watchman or a driver in the same industrial establishment,” he said.

Mr. Muthuraj recommended to the Planning Commission that industrial/commercial establishments consider giving a share in their profits to the landowners, in addition to the compensation. He said a percentage of the profits made by the establishments could be set aside to create a fund from which the landowners can be paid their share. Landowners should also be given an option to avail themselves of stocks equivalent to the value of the land given by them.

Referring to the grievance of land owners of Kancheepuram district, Mr. Muthuraj said their case for an enhanced compensation was pending in a local court for 14 years. He urged the Tamil Nadu State Legal Services Authority to intervene and expedite the disposal of such cases to ensure justice to the aggrieved persons.

Journalists’ families have a gala time