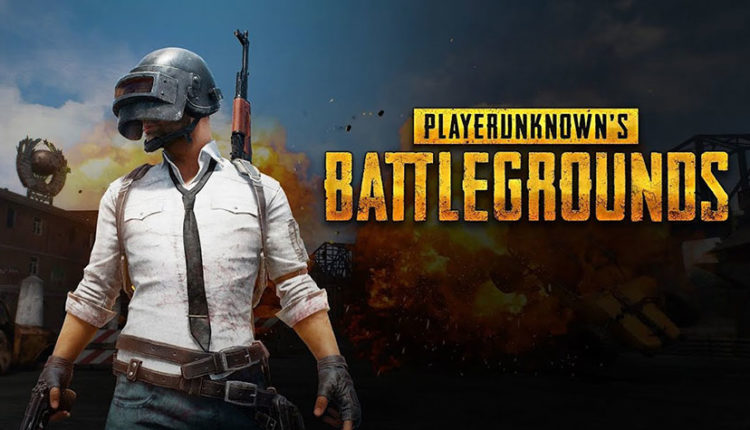 Government considering a ban on PUBG in India; 275 more on radar

Reports suggesting a ban on 275 apps have started to surface online a month after the Indian government banned 59 Chinese apps, including popular ones like TikTok, UC Browser, citing data security concerns

Last month, 59 Chinese apps including TikTok and UC Browser were banned in India. The government had alleged that the 59 banned apps were engaged in activities that were “prejudicial to sovereignty and integrity of India, defence of India, the security of the state and public order.”

As per an ET report, the new list consists of 275 apps that can face the wrath of the government. So here are 5 things you need to know about the 275 apps:-

—The list includes PUBG which is backed by Tencent, Zili by Xiaomi and AliExpress, an online shopping portal by Alibaba group. Apps including Resso and ByteDance’s ULike could also be examined by the government for security violations.“Some of these apps have been red-flagged due to security reasons while others have been listed for violation of data sharing and privacy concerns,” ET quoted a spokesperson from the union home ministry as saying.

—There are fourteen apps by Xiaomi and some lesser-known apps including Capcut, FaceU, Meitu, LBE Tech, Perfect Corp, Sina Corp, Netease Games and Yoozoo Global. The list also includes Helsinki-based Supercell, that has investments by Chinese tech companies. Tencent, which backs PUBG, bought a major stake in the gaming company.

—A senior government official has also told ET that the government has formed a process for such bans and the ministry in concern has been asked to frame a law for the constant examination of the apps in India.“A set of rules or defined procedures may take time but is the correct process to go about it in the future,” the source told ET.

— The report also reveals that the government will follow a process before banning any of the apps. An official from the ministry of electronics and information technology (MeitY) had told the publication, “There is a process involved, there is a committee in place for such ban orders. If there is such an order, then it will act.”

—When India banned the 59 Chinese apps, there were speculations that the popular gaming app, PUBG will be banned too but it didn’t happen at that time. There are quite a lot of PUBG users in India and as per Sensor Tower, PUBG has its largest user base in India with around 175 million downloads.

“The government may ban all, some or none from the list,” said one person cited above.

A spokesperson for the union home ministry did not respond to queries from ET on the developments. However, official sources said reviews aimed at identifying more Chinese apps and their funding is underway. “Some of these apps have been red-flagged due to security reasons while others have been listed for violation of data sharing and privacy concerns,” an official explained.

This is in addition to examining the alleged flow of data from these apps to China that poses a threat to sovereignty and integrity of India, according to officials who pointed to what they termed as China’s data-sharing norm that requires companies of Chinese-origin to share data with the home country, irrespective of where they operate.

TN Village Turns Off Street Lights for Over a Month to Protect Bird’s Nest.

There are things that we cannot control- Zlatan Ibrahimovic