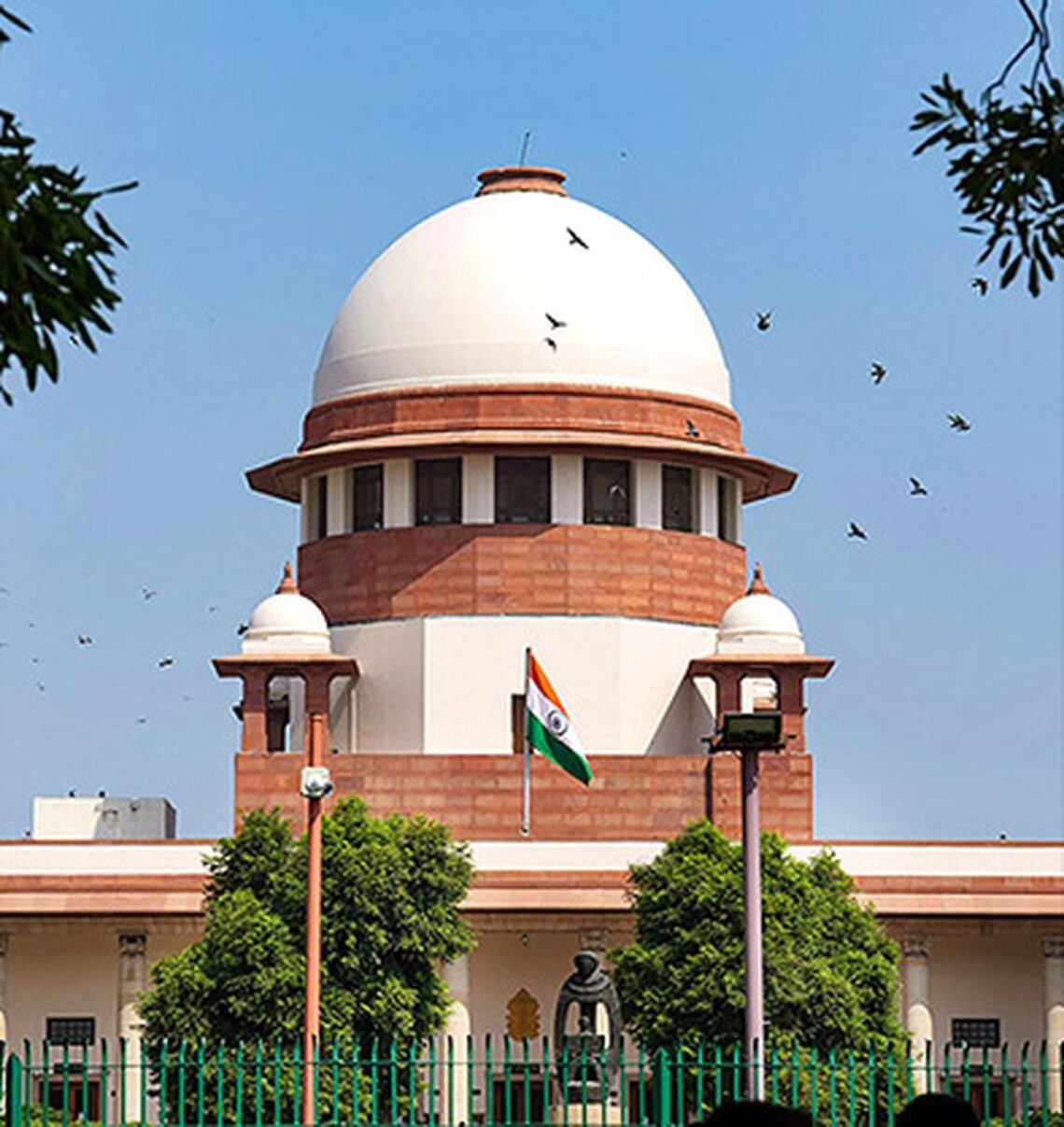 The government has asked the Supreme Court to reconsider 20 names recommended for appointment as High Court judges, including that of advocate Saurabh Kirpal.

Mr. Kirpal has recently told the media that his appointment was delayed because of his gay status. He was one of the lawyers whose efforts in the Supreme Court had led to the decriminalisation of homosexuality.

The collegium had considered his name and deferred its decision on four separate occasions — September 4 of 2018, January 16 and April 1 in 2019 and March 2 last year.

Also read: Why does the SC Collegium hold primacy over appointments and transfers?

The then Chief Justice S.A. Bobde had reportedly asked the government to clarify its stand on Mr. Kirpal.

The Supreme Court collegium under Chief Justice N.V. Ramana had finally taken the initiative in favour of Mr. Kirpal on November 11, 2021.

Jobs market yet to be fully recovered in Asia-Pacific:ILO report