After recording first steps on the moon, Hasselblad Camera Comes to the New OnePlus 9

by Affan Shikoh
in Technology
Reading Time: 2 mins read
A A 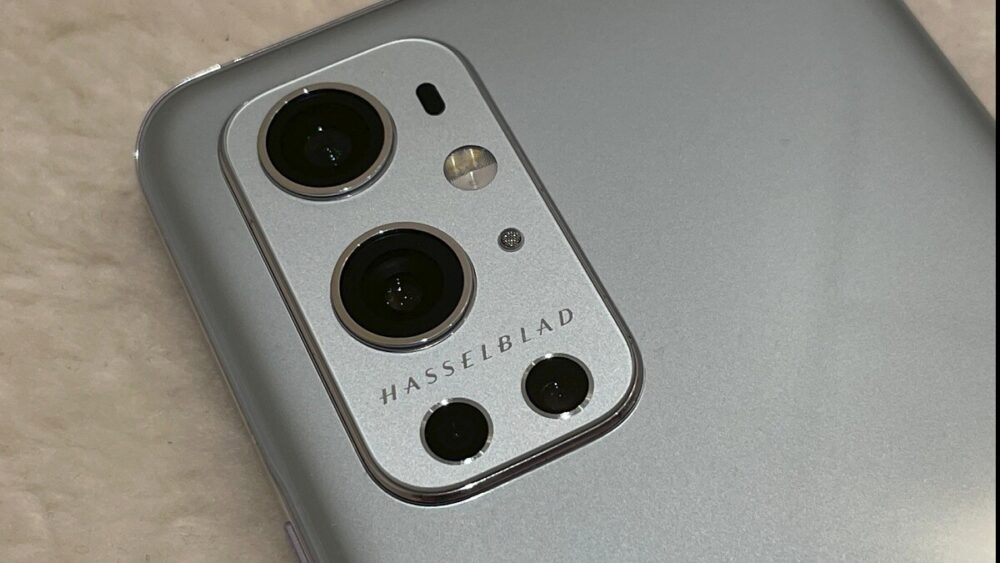 Historically human beings have had a tendency to capture what they see around them in paintings, portraits, carvings, and sculptures. Once cameras were invented, however, this procedure was revolutionized and it became much easier to make portraits of the world around us.

Combine that with mobile phones – an essential component of modern-day life – and you get the smartphone with a camera, whose power seems to grow by the day every year.

Now we see a new wave in technological advancement, during the time when scientists are discovering particles that disobey the fundamental laws of physics, with phones with exceedingly powerful cameras installed in them.

A Swedish company by the name of Hasselblad has partnered with the Chinese brand OnePlus to produce a new series of phones with one of the most powerful cameras on their backs. In this three-year extendable partnership, the phone giant will produce phones with one of the best cameras that are on the market and available on mobile devices.

This is a company that has made history by recording the first steps on the moon on the 1969 Apollo 11 moon mission. It had partnered with NASA to produce cameras that would be able to capture images in exceedingly cold and low-gravity environments. 12 such cameras were left at the satellite to reduce weight. The cameras are still there on the moon.

Hasselblad produces some of the most expensive cameras in the world. They are so expensive in fact that only 10,000 units are manufactured in a year.

Taking from Hasselblad’s expertise in color science, OnePlus has brought a color solution – Natural Color Calibration with Hasselblad to come as close as possible to achieving their enchanting color. With this, the company tries to bring out more accuracy, depth, and authenticity of colors to the images captured on the OnePlus 9 and 9 Pro.

The camera UI has been revamped based on Hasselblad’s image processing software to give users a unique look and feel.

In addition to this, the phone offers a Pro Mode, 12-bit RAW image capture, and color optimization. 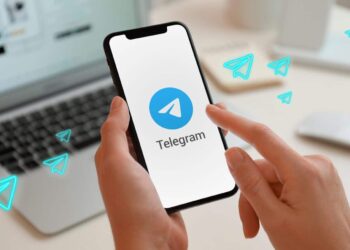 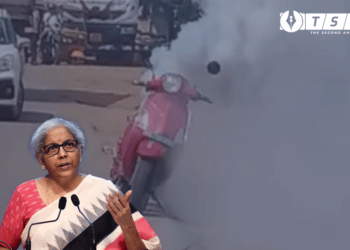 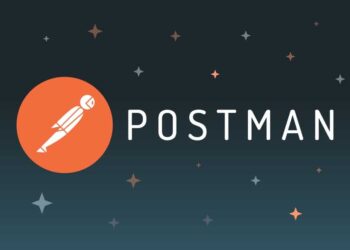 Postman is unquestionably an excellent collaboration platform for API administration. Here we provide you some of the best postman alternatives...

Hasselblad's ascension to the top: from going beyond the horizons of Earth to revolutionizing smartphone cameras